Home » Mobile Phones » Nokia 2.2 Launched With MediaTek Helio A22 SoC with Android One

Nokia 2.2 Launched With MediaTek Helio A22 SoC with Android One The cheapest smartphone from Nokia that is part of the Android One program was introduced. It is called Nokia 2.2, and has a price target set at under $110 in various global markets.

The smartphone is in a price range for users who want to perform basic tasks, and has a 5.7 ‘inch HD + panel with narrow bezels and a dot-notch that houses the camera. Android One is the big asset, as the device gets three years of guaranteed updates. 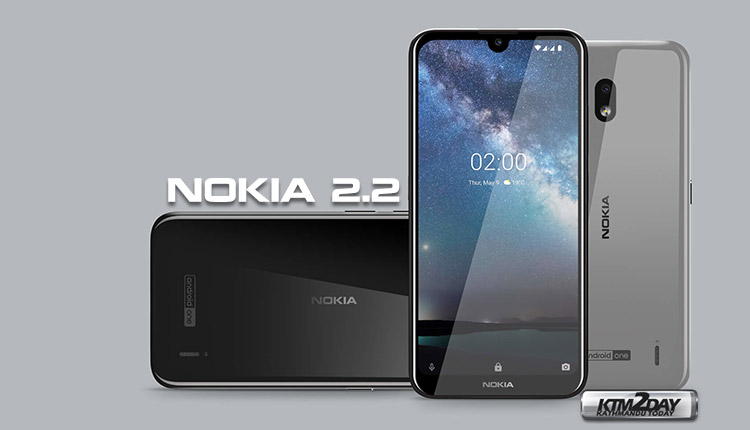 The phone also packs the Digital Wellbeing features, including the Dashboard, App Timers, Wind Down, and the improved Do Not Disturb.

The dual-SIM (Nano) Nokia 2.2 runs on Android 9 Pie and sports a 5.71-inch HD+ screen with 19:9 aspect ratio and a waterdrop-style notch (HMD Global calls it a discreet selfie-notch). The display supports a maximum brightness of 400 nits. Nokia 2.2 is powered by quad-core MediaTek Helio A22 SoC, clocked at 2GHz, and paired with up to 3GB of RAM.

On the imaging front, the new Nokia phone packs a single 13-megapixel rear camera with an f/2.2 lens and single LED flash. There is a 5-megapixel front-facing shooter onboard as well. Among other specifications, you will get a 3,000mAh battery with 5W charging support, up to 32GB of onboard storage, and a microSD card slot (up to 400GB). 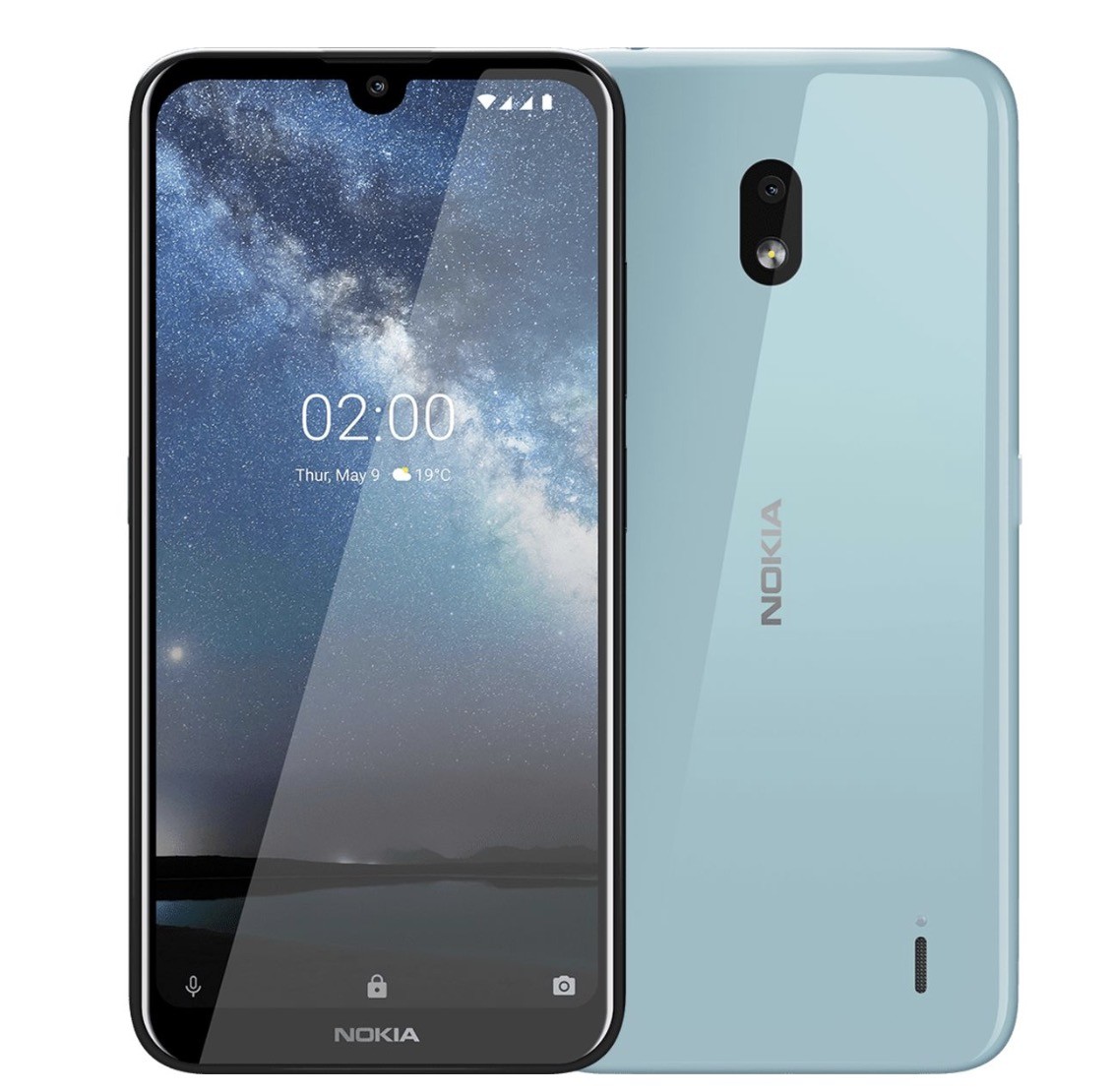 The Nokia 2.2 is still awaiting its launch in Nepali market. Please stay tuned for updates.