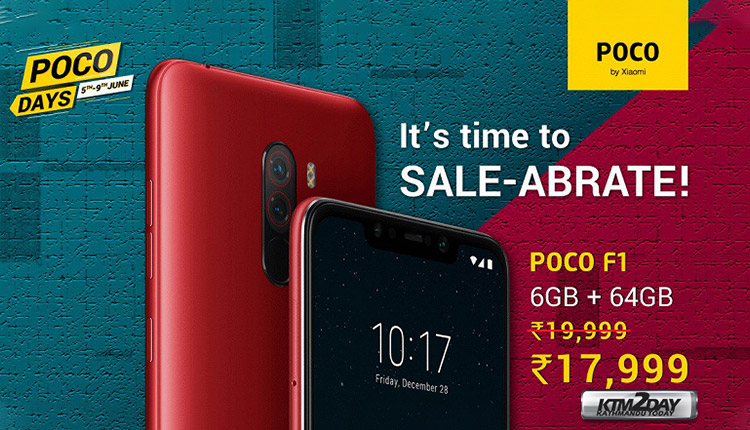 Last year, Xiaomi, through its Indian division, introduced an inexpensive smartphone with the flagship specification and sold it as – Xiaomi Pocophone F1, which in some countries is called Poco F1.

On the one hand, the price reduction can be attributed to the desire to sell stocks before the announcement of Xiaomi Pocophone F2, which can take place at any time, although the original was launched by the manufacturer in August last year.

However, we should not forget that the Redmi K20 Pro is already launched in China and is awaiting its launch in global markets , which offers modern filling and interesting design at an attractive price.