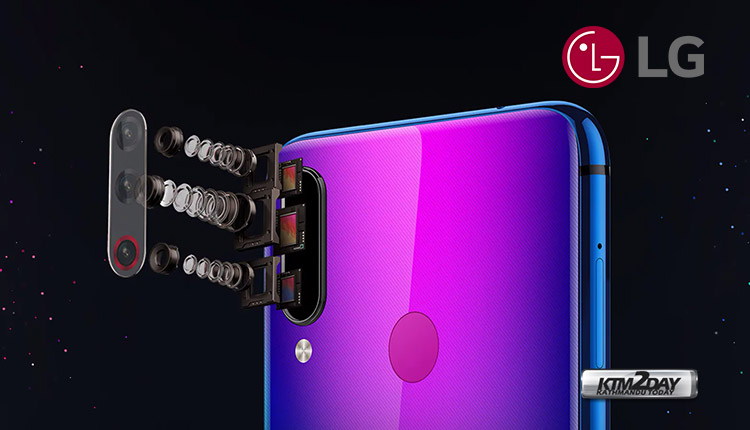 LG, following its Korean counterpart Samsung, has decided to revise the policy of budget smartphones and is preparing for the announcement of a new device with all the trendy features.

The Indian edition of 91mobiles shared the first information and devices rendered. The upcoming smartphone will come with a gradient colored back case and a triple main camera, which by its design resembles the flagship Xiaomi Mi 9 .

The smartphone will be equipped with a fingerprint scanner on the rear panel, a FullVision widescreen display, as well as some features of the flagship V and G series.

The manufacturer began teasing the upcoming phone recently in Amazon India . The smartphone will be part of the new line of LG W, but its exact final name is not reported yet. 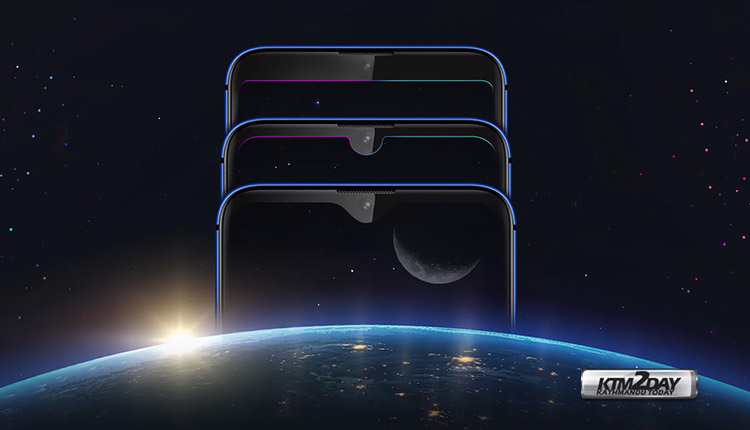 The new LG W phone will have a 12 nm process chipset with octa-core CPU, clocked at 2.0 GHz. These specs match the Helio P60, a midranger Mediatek chip already available on a long line of phones. Our source also suggests the Snapdragon 439 possibility too.

The phone is expected to come with a 4,000 mAh battery, Android Pie and an ultrawide angle camera. You can also customize your notch, but that is hardly a new feature since we’ve spotted it in the LG G7 ThinQ, released over a year ago.

You can also follow us, once we have more info, we’ll let you know.