Home » Mobile Phones » Huawei Nova 5 to launch with Nova 5 Pro, Nova 5i and Nova 5i Pro

Huawei Nova 5 to launch with Nova 5 Pro, Nova 5i and Nova 5i Pro 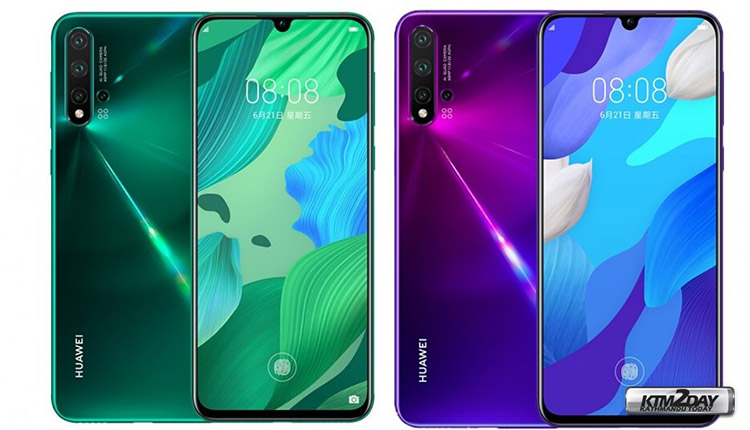 Huawei has already started gearing up for the launch of Nova 5 Pro and two other models from this series. Online stores in China has already created the sales page for promotion ahead of its launch which shows the image of this smartphone is clear high quality.

The model has been listed in JD.com online store showing its RAM size of 8 GB and a internal storage of 128 GB. The sales will begin at the end of next week – on June 21.

As you can see, the nova 5 Pro will come with a waterdrop notch display surrounded by slim bezels on its left, right, and top. The back of the smartphone seems to have a glass finish and is home to four cameras – one of which is likely a 3D ToF unit.

The nova 5 Pro doesn’t have a fingerprint scanner on its back, so it’s likely embedded in the screen, meaning the phone will come with an OLED panel.

Huawei has released a teaser video, which indicates that the upcoming Huawei Nova 5 series phones will be available in a bevy of bright colours.

As for the Huawei Nova 5 Pro, it has been listed on JingDong Mall, but there is not much information available in terms of pricing and specifications. The listing states that the phone will be available in Dilemma Forest, Midsummer Purple, Bright Black, and Coral Orange colour options. 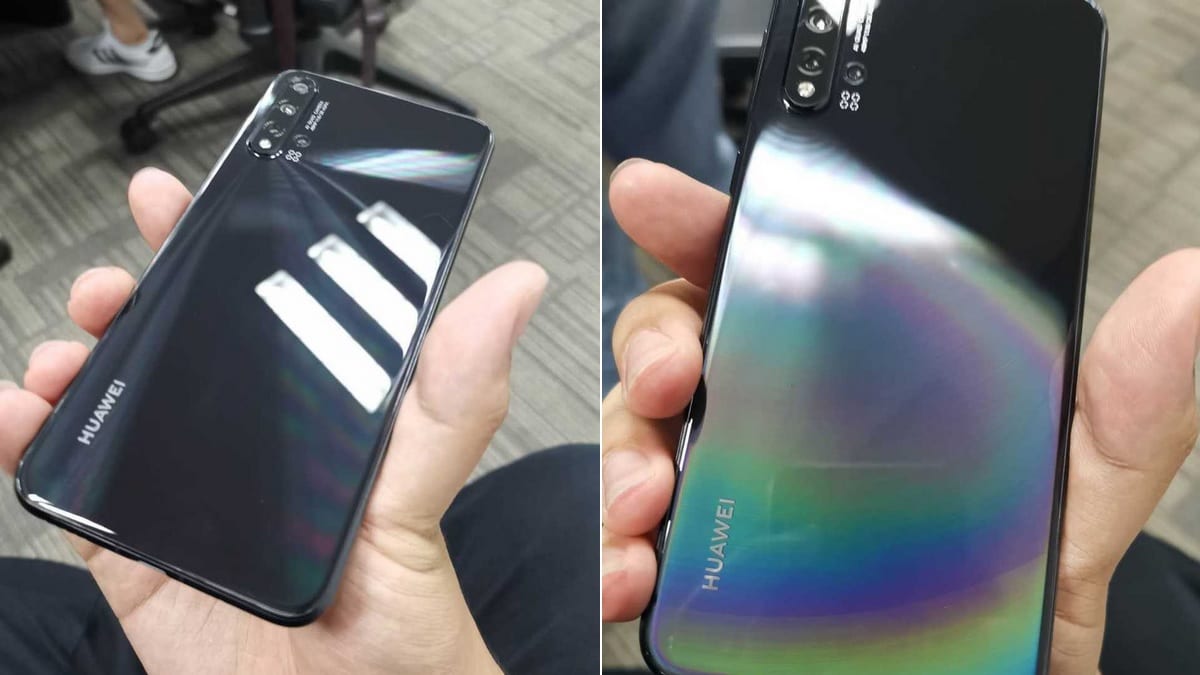 The phone is shown packing quad rear cameras and a waterdrop notch up front. As of now, two versions of the Huawei Nova 5 Pro are listed on the website – 8GB + 128GB and 8GB + 256GB. JingDong Mall is currently accepting pre-orders for the phone, but there is no word regarding its final price.

Additionally, a set of images allegedly depicting the Huawei Nova 5 have surfaced online by a Slashleaks contributor, revealing the phone’s black colour option. 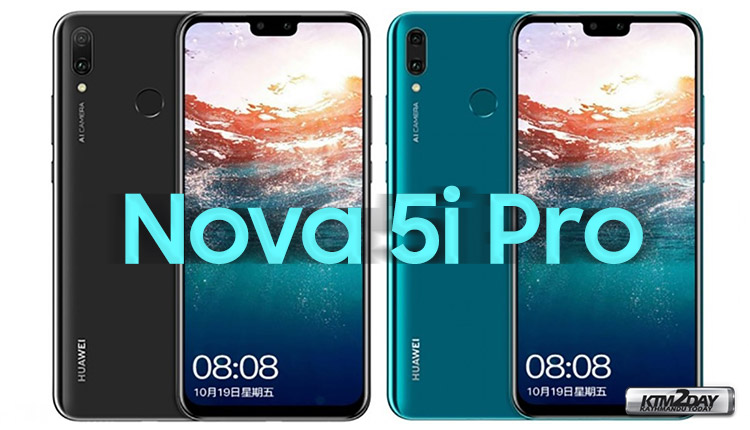