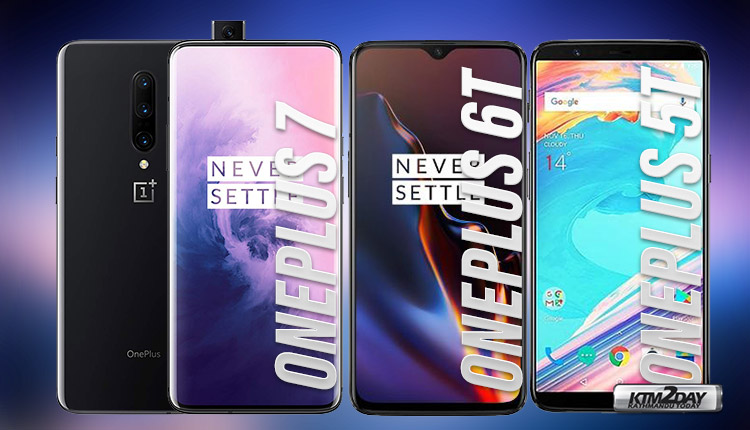 OnePlus continues to present itself as one of the most important manufacturers when it comes to provide updates for their smartphones. From the beginning they promised at least 2 major updates to each of their smartphones, and sometimes even managed to roll 3.

For example, OnePlus 3 recently received the update for Android Pie. This was the 3rd major update the smartphone received, having been released in 2016 with Android Marshmallow.

Similarly, the OnePlus 5 / 5T will also receive its third major update. This demonstrates once again the brand’s dedication to its ‘older’ smartphone users. Especially at a time when more and more manufacturers have difficulty providing support to older smartphones.

In addition to the OP7, the OP6 / 6T also have access to the beta version of Android Q, indicating that they may receive the stable version very quick. This would be a great achievement for OnePlus, managing to bring a major update of Google’s operating system to two smartphones simultaneously.