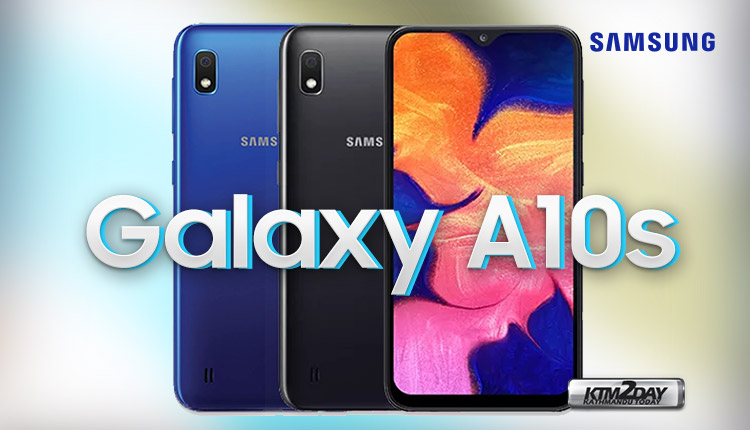 Samsung is preparing an improved version of the budget smartphone Galaxy A10 now in the form of Galaxy A10s.

The promising new product has already been certified by the Federal Communications Commission(FCC), thanks to which some well-known features of the model has now been revealed.

The FCC conducted tests of the device under the designation SM-A107F which is expected to come out under the brand name Galaxy A10s. 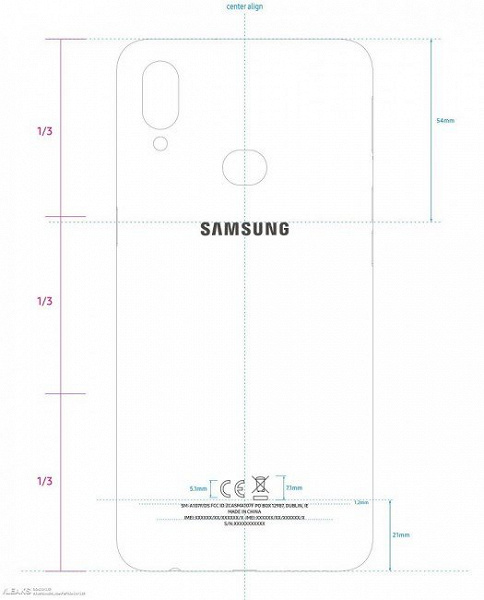 As you can see in the picture above, the smartphone has now got a dual camera and a fingerprint scanner on the back panel – both of these components were absent on the regular Galaxy A10.

Probably, the Galaxy A10s will follow its predecessor with IPS screen with a diagonal size of 6.2 inches and a resolution of 1520 x 720 pixels and Exynos 7884.

The smartphone is expected to come with a 3.5 mm headphone jack and Android OS 9.0 Pie with Samsung One UI on top.