The company plans to open two new stores in the initial phase which will be located in Durbar Marg and Baneshwor area.

The first Lotteria store was opened in Tokyo Japan in 1972 more than 42 years ago by Shin Jun Ho, a Korean entrepreneur. Today it has more than 1,900 stores across South Korea, Japan, Mongolia, Kazakhstan, Laos, Myanmar, Vietnam, Cambodia, and Indonesia. 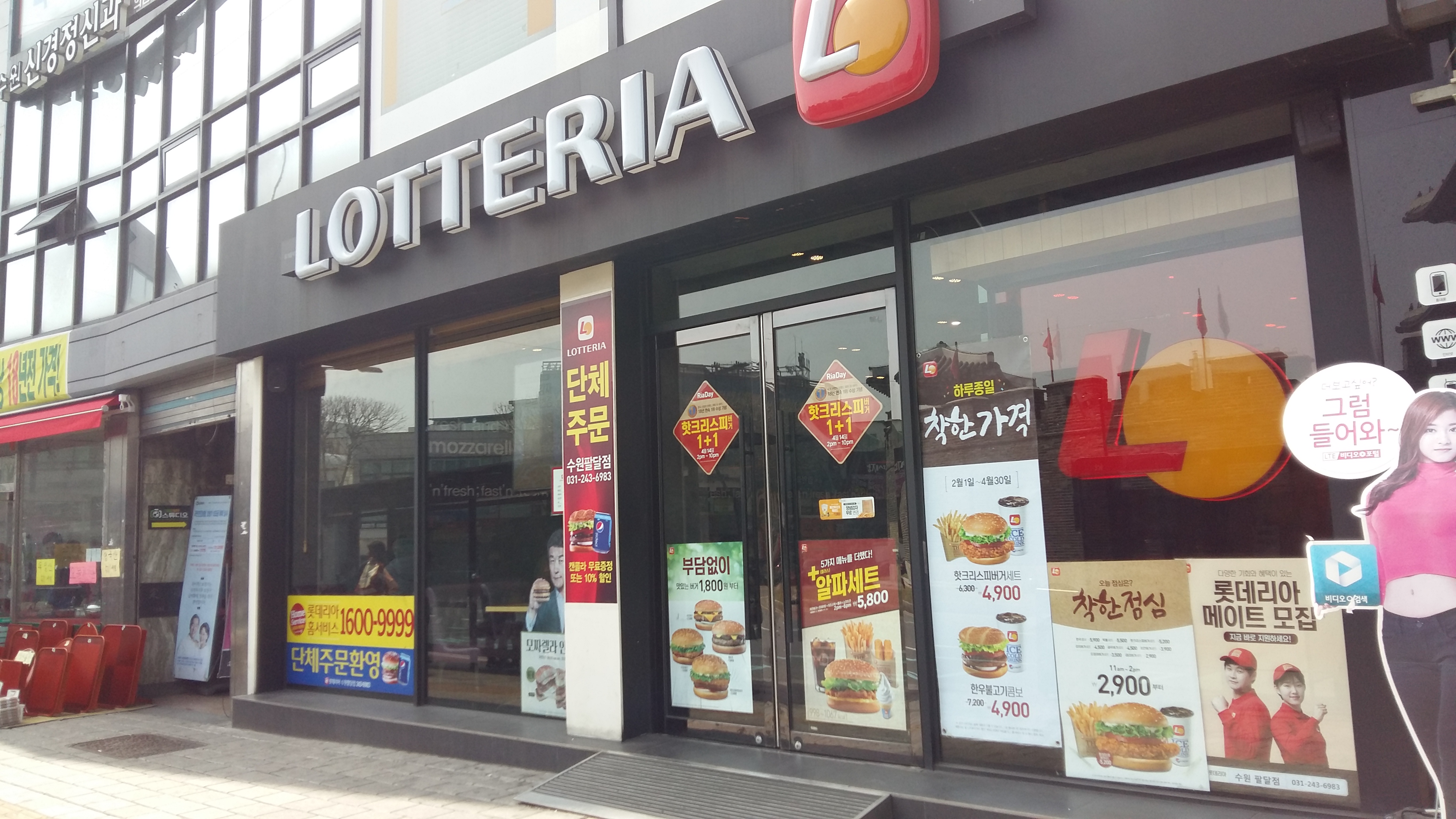 The name Lotteria comes from a combination of its parent company Lotte and Cafeteria – Lotteria. 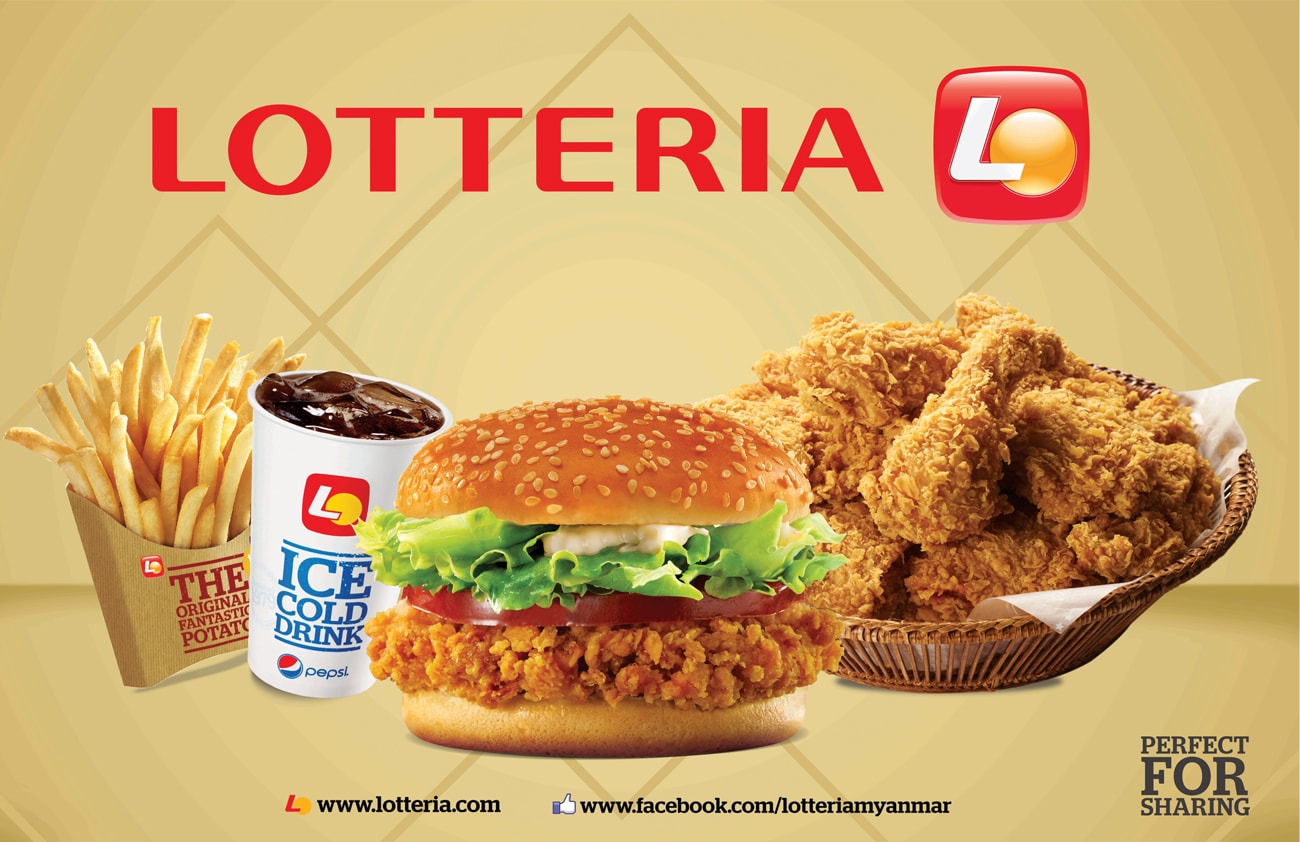 In 1979 the brand was established in Seoul, South Korea. Lotteria later spread throughout East Asia adding locations in China, Myanmar, Taiwan, and Vietnam. 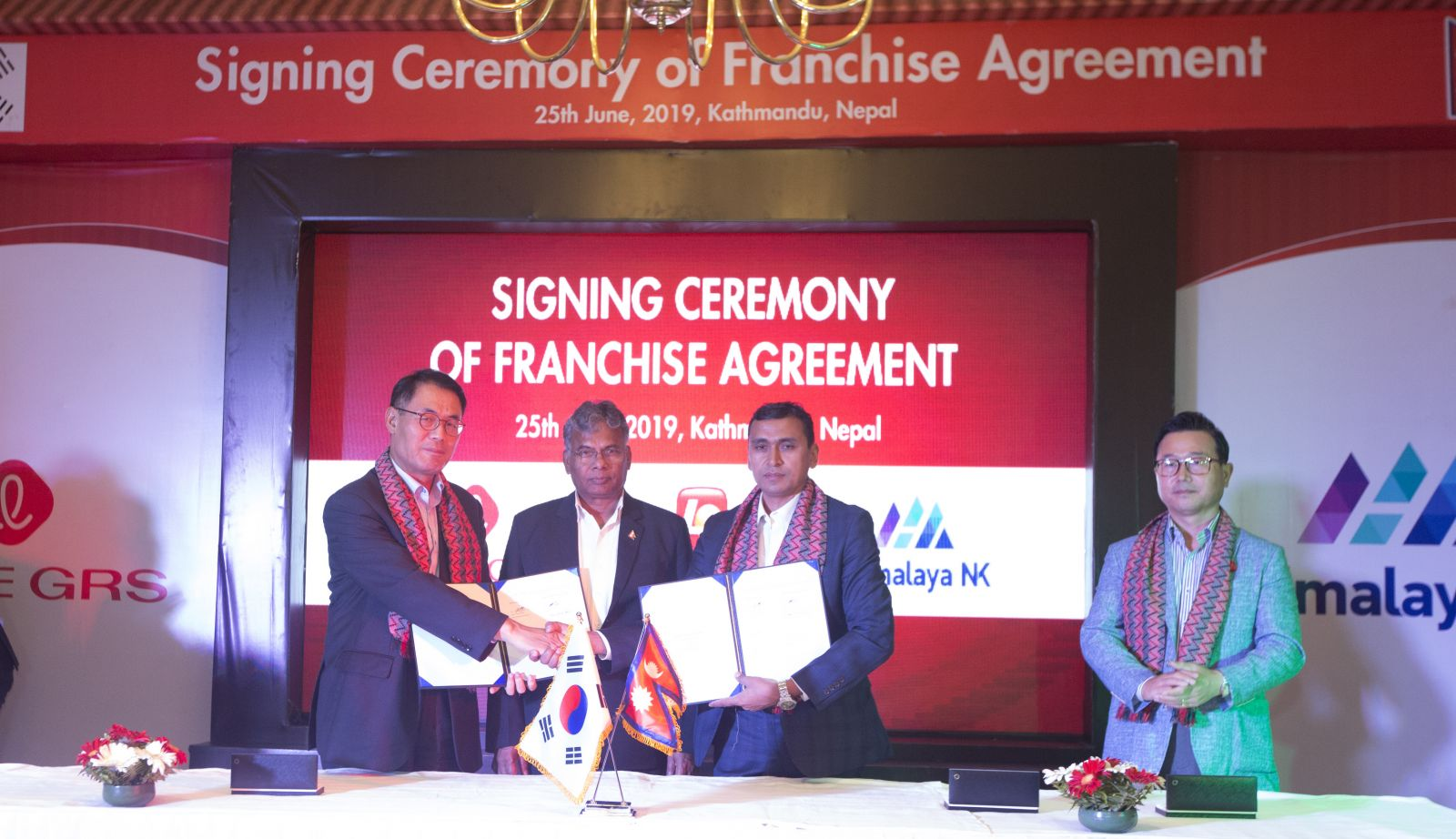