Lenovo was one of the manufacturers to introduce a 5G smartphone during the MWC Shanghai – Lenovo Z6 Pro 5G Edition – and now they are making the last preparations to present the more ‘modest’ Lenovo Z6.

This will be aimed at the mid-range segment, but according to the new information published by the brand, will have photographic capabilities well above average.

Through a teaser published by the Vice President, in Chinese social network Weibo, we have learned the specifications of the triple rear camera. In addition, some photos captured by the Lenovo Z6 were also revealed, and the results are impressive. 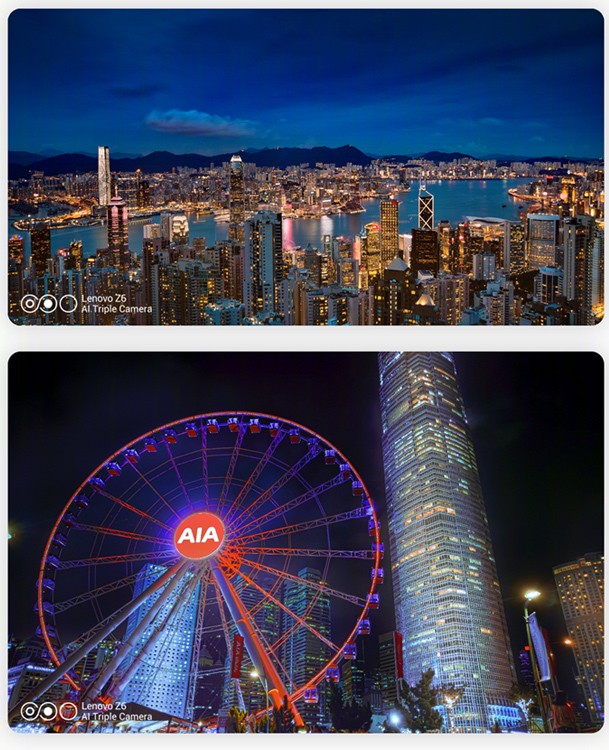 The Lenovo Z6 triple camera at the rear is comprised of a main 24-megapixel, 8-megapixel secondary sensor and a third 5-megapixel sensor. In terms of its functions, the secondary sensor will have a telescopic lens that reaches up to 8x of hybrid zoom and the sensor of 5 megapixels will be responsible for the depth in the images.

In addition to the impressive zoom capabilities that are sure to envy many mid-range smartphones, the Lenovo Z6 also achieves amazing results in both night and portrait photography. 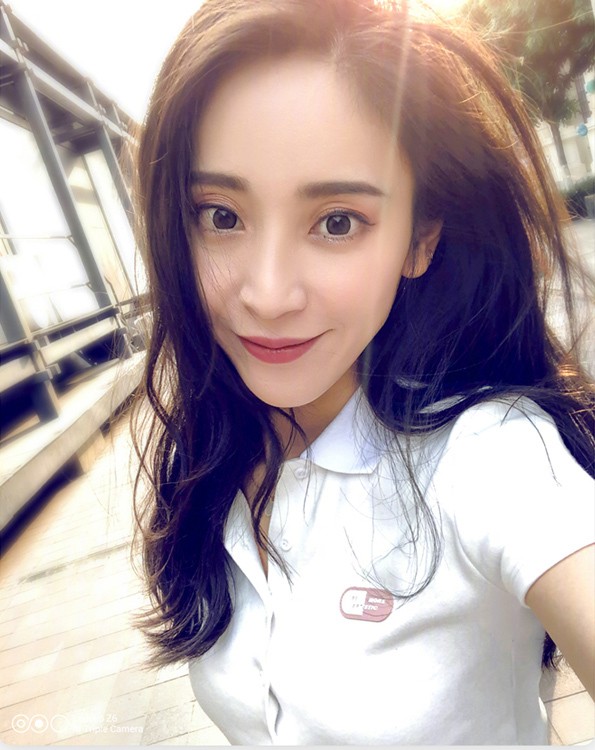 It was also confirmed that it will arrive equipped with a front camera of 16 megapixels. According to the samples used in this teaser, it seems that the software and AI (artificial intelligence) technology will be able to offer surprising results. 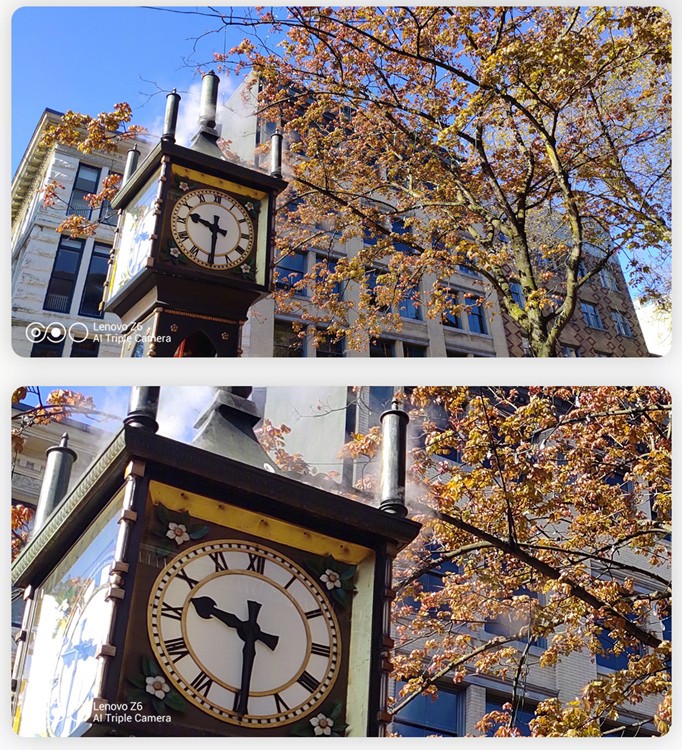 Unfortunately, we do not yet have information on it’s launch date, which should be announced very soon. Regarding the other specifications, the Qualcomm Snapdragon 730 processor and a 4000 mAh battery with support for Quick Charge 3.0 are is expected.