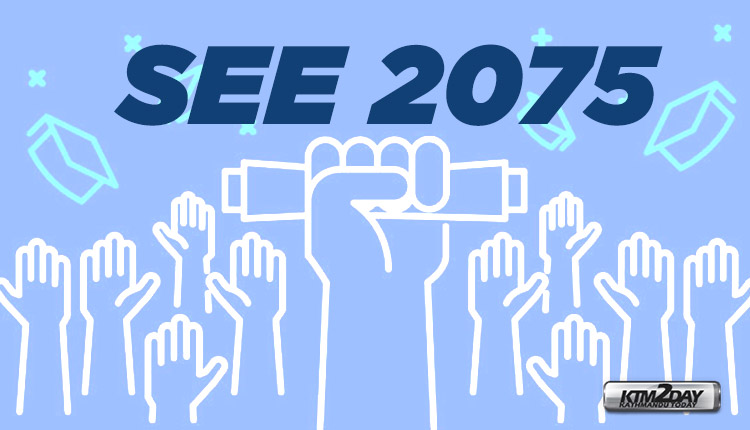 The Office of the Controller of Examinations today published the results of Grade X, also called Secondary Education Examination-2019, in letter grading system. The exams were held in March/April.

As many as 459,275 students, including 449,642 from academic and 9,633 from technical schools, took the exams under regular category. Out of them, 8,469 students were disqualified for low grades.

Total number of students securing A-plus accounts for 3.8 per cent compared to 3.06 per cent last year.

Students taking the exams from community schools were almost three times higher than the students from private schools.

The highest number of 105,006 students appeared in the examination from Province 3, while the lowest 32,966 students were from the far-flung Karnali Province.

Khaga Raj Baral, Secretary at Ministry of Education, Science and Technology said that the results were not satisfactory given the investment by all three tiers of governments and the public in school education.

“We found that over 80 per cent of students scored Grade D or less in subjects like mathematics, which is discouraging.”

Students not satisfied with the grading they received can apply for re-totalling within 15 days of the results.

The eighth amendment of Education Act, 2016, had stipulated the provision to include Grade IX to Grade XII in secondary education system, based on which the Grade X examinations have been conducted by OCE.