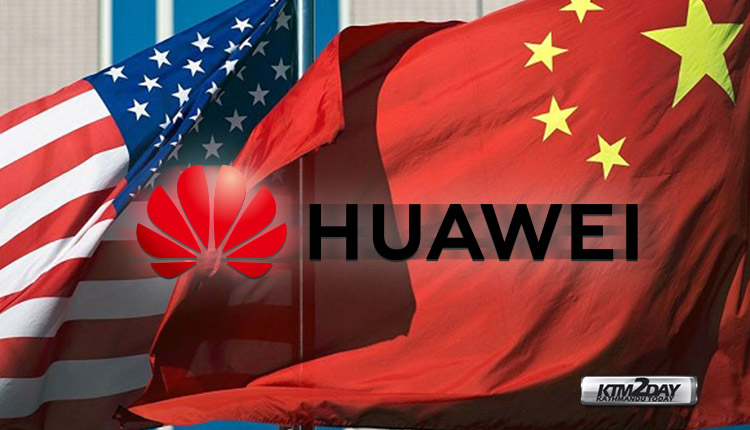 The G20 Summit is taking place in Osaka, where important political decisions are being made. In the case of the United States and China, these solutions include the interests of Huawei.

President Donald Trump said on Saturday that US companies could sell equipment to Chinese telecom giant Huawei, indicating a potentially softer position on a key sticking point in the US-China trade war.

“US companies can sell their equipment to Huawei,” Trump told reporters in Osaka hours after sealing a tariff truce with Chinese President Xi Jinping.

“We’re talking about equipment where there’s no great national security problem with it.”

It was not immediately clear whether Trump’s comment marked a material change in the stance toward Huawei, which has essentially been barred on national security grounds from accessing crucial American technology or operating in the US market.

The US fears that systems built by Huawei — the world leader in telecom network equipment and number two smartphone supplier — could be used by China’s government for espionage via built-in secret security “back doors”.

Huawei vigorously denies that and says the US has never provided proof to substantiate it.

Last month the US government added Huawei to an “entity list” of companies barred from receiving US-made components without permission from Washington.

Trump’s comment on its face does not mark a change from current practice.

But it could be read by financial markets as a positive signal that his administration may be open to negotiating on Huawei when bilateral trade talks resume.

However, any softening on Huawei could meet resistance from a bipartisan US congressional movement that is calling for a hardline on the firm.

A Huawei spokesperson told AFP the company had no initial comment.

Trump has imposed tariffs on $200 billion of Chinese imports in an effort to force Beijing into intellectual property protection and other reforms of a trading system that Washington says gives China huge unfair advantages.

But Trump and Xi struck a ceasefire deal on Saturday, with Washington vowing to hold off on further tariffs and the two sides agreeing to restart trade negotiations.

The Wall Street Journal reported earlier this week that Xi planned to ask Trump in Osaka to ease up on Huawei as a precondition for signing a possible trade deal.

Asked by reporters in Osaka what was discussed regarding Huawei, a Chinese foreign ministry official said he did not know, but that China would welcome lifting the US ban.

“Putting restrictions on technology will lead to a situation where all sides lose. So if the US lifts the sanctions, we would welcome that,” said the official, Wang Xiaolong.

Huawei founder and CEO Ren Zhengfei said earlier this month that its overseas smartphone sales had fallen by up to 40 percent as a result of the ban.