Xiaomi CC9 will come with updated version of Mimoji 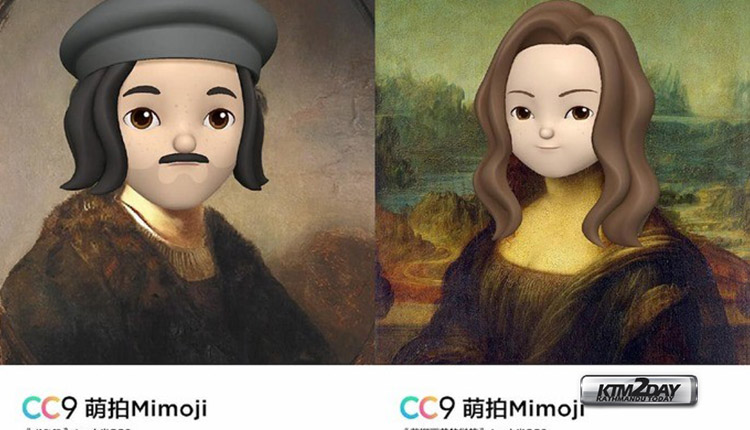 The Mimojis are not of great interest, but Xiaomi has announced that a new version will arrive on the upcoming Xiaomi CC9. The Mimoji were first released in conjunction with the Xiaomi Mi 8 in 2018. This is a Chinese manufacturer version of the popular Animoji that Apple released with the iPhone X.

Far from the initial limitations, the new version of Mimoji will allow users to create an avatar of themselves, and according to a Weibo social network publication, there will be 165 different profiles, hair cuts, and expensive accessories that users will be able to select. The revelation was made through a promotional video.

Customization can be done in a more unique way, but there will also be pre-defined avatars. The bet on a renewed application of the Mimoji makes sense with the CC9, since these are smartphones that intend to appeal to a younger audience. 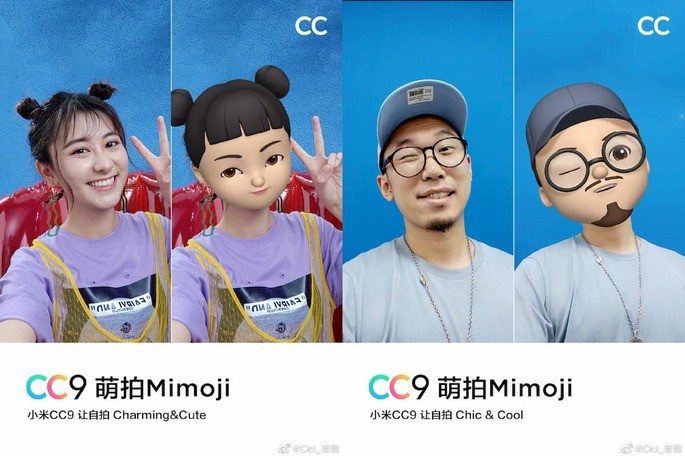 The Xiaomi CC9 is scheduled to launch on July 2
Xiaomi has scheduled the launch of CC9, CC9e and CC9 Meitu Edition on July 2. These devices will be focused for the young audience, and the addition of the Mimoji goes against this ideology.

Mimoji (Animoji of Apple or AR Emoji on Samsung) are part of something that users so far have not given much prominence. They are functionalities that arouse the initial curiosity, but whose importance fades in a short time.