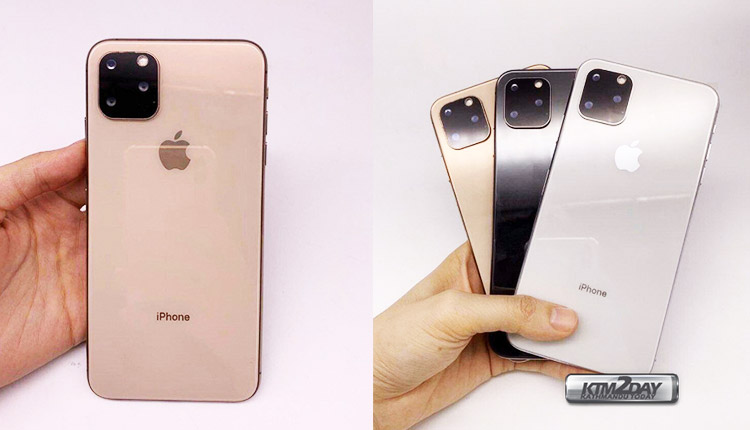 This post presents photos and a video that captures the smartphone of an unknown Chinese manufacturer, running the Android operating system with the iOS-style user interface.

Externally, the smartphone copies the design of the upcoming iPhone 11, which should be launched only in September of this year. However, numerous sources have already confirmed that the device will receive the same screen with bang-notch, like its predecessor, as well as a new layout of the rear main camera, including three modules.

At the time, the original iPhone X was copied many manufacturers, including eminent Chinese companies. For example, Xiaomi was not ashamed to use a recognizable design for its popular flagship Xiaomi Mi 8.

Obviously, this time too manufacturers are likely to come up with designs inspired from the new iPhone 11.