Huawei awaits official authorization to resume use of Android 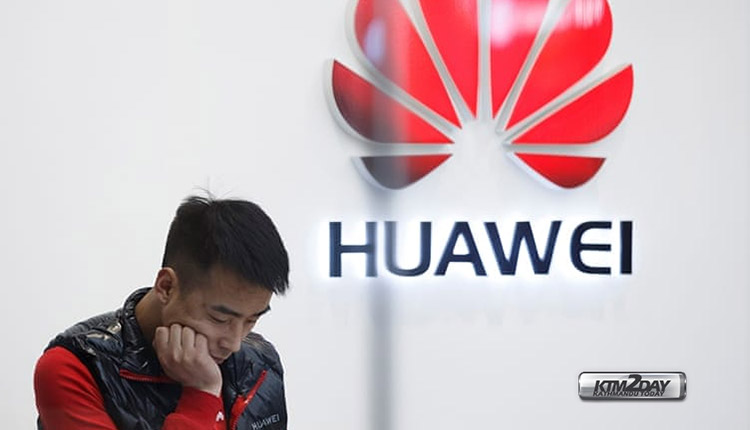 Following the great news for Huawei about the cancellation of the commercial embargo on US companies, Huawei is now awaiting news from the US Department of Commerce regarding the release of use of Google services linked to Google Play Services for Android.

It is not yet clear whether these services can be classified as “widely available”.

The main factor in determining return on use of Google services is the US Commerce Department’s understanding of the national security issue.

It is worth remembering that the deadline for the ban, starting from the date of the initial embargo and the time period for such issues to be resolved, has not yet expired. Soon we have more than a month for the Department of Commerce to make a decision on whether or not to release the commercial partnership between companies.

Meanwhile, Huawei and its trading partners are lobbying to lift the ban. Even Google had previously contacted the government about the fact that a new operating system made by Huawei for their devices, would evade even more control over what in the system was being altered and how it would bring even more to the security of data sent and received by Huawei devices.

Regardless of that, even if the ban is lifted ahead of schedule (expires Aug. 19), it has a major effect on Huawei’s product line – the company is delaying launch of new products such as the new MateBook laptops and the foldable Mate X.

In addition, Huawei will likely continue to work on its Android-based system, ArkOS, even if the partnership with Google returns to normal. The US trade embargo has caused a great deal of damage and has caused Huawei to begin its search for new markets and partners, so even if everything goes back to normal, the company will strengthen even more and prevent similar problems in the future that hit the company so hard.