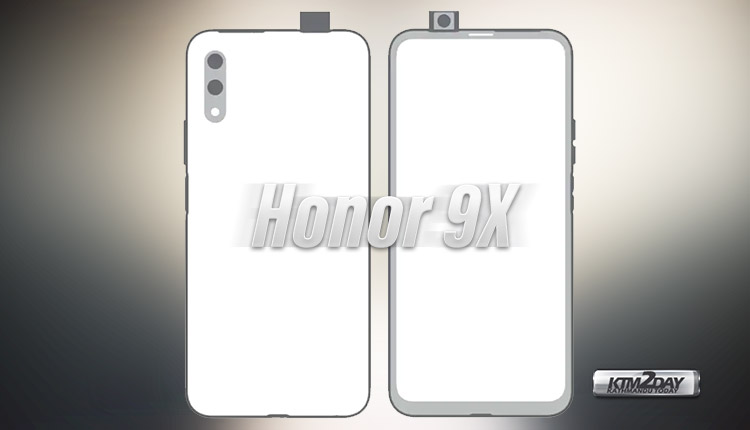 Although we already know much of what it will have to offer through the various leaks and rumors, it is always good when we have information confirmed by the manufacturer i.e. through official channel.

Now, the brand has published a new poster about Honor 9X, confirming that it will arrive equipped with the new HiSilicon Kirin 810 processor.

Firstly, it is important to note that this is the first mid-range processor to be built under the 7 nano-meter process.

In terms of performance in graphics processing, the Kirin 810 offers an improvement over 160% when compared to its predecessor, Kirin 710. Compared with its rival (Snapdragon 730), it performs 11% higher single-core performance and 13% in multi-core .

In addition to its excellent performance, it also has a secret weapon called DaVinci NPU. This neural processing unit is dedicated to all tasks related to artificial intelligence. Surprisingly, it manages to outperform Snapdragon 855 and Helio P90 in the AI department.

Recently well-known tipster Evan Blass released the 2D sketch of Honor 9X along with a thin-bezel display. The handset also seems to have a pop-up selfie camera module. At the back, there is a dual rear camera setup — accompanied by an LED flash module.

The side of the phone in the schematic also shows a volume rocker and a couple of other keys that could be the power button and a dedicated AI key.

At the bottom, the Honor handset in the schematic appears to have a USB port. The Honor 9X is also rumoured to come with a 3,750mAh battery along with 10W charger.

The specification is pretty much known but its price still remains a mystery.

However, it will be expected to present a similar value to its predecessor, which came on the market at the cost of about 220 euros.

As for its availability, we will have to wait until July 23 for more information.