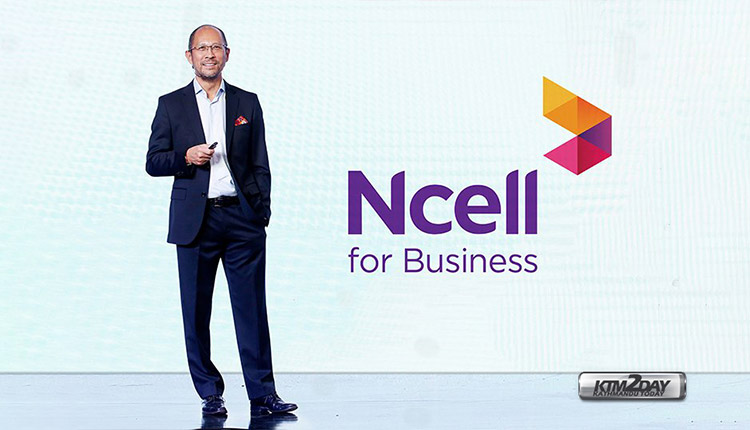 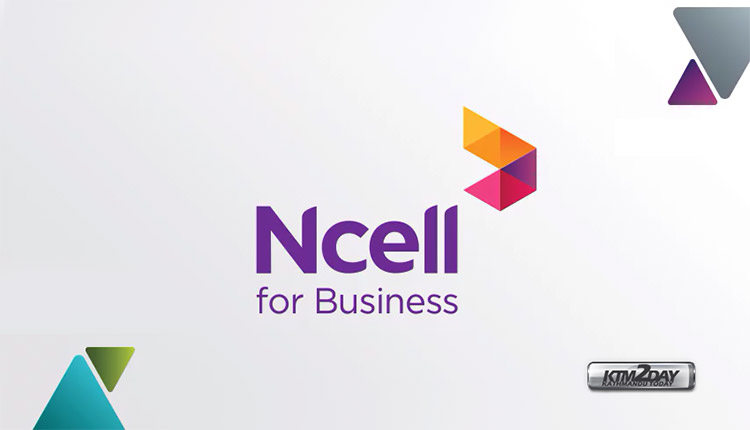 Ncell Pvt. Ltd. unveiled ‘Ncell for Business’ amidst a special event followed by a gala evening at Soaltee Hotel. The event was attended by VIP guests, dignitaries from diplomatic missions, corporates, and members from the government bodies and media fraternities.

Welcoming the guests, Andy Chong, CEO of Ncell, unveiled ‘Ncell for Business’ and its logo.

Under the managed services, the company will provide managed wifi, video conferencing and surveillance services. Similarly, under the IoT, it has introduced vehicle tracking system (VTS) which enhances vehicle performance and safety, and contributes in streamlining fleet operation. The system improves drivers’ behavior behind the wheel and rationalise operations and gain better real-time control over its vehicles. Besides VTS, the company will provide IoT based services for smart agriculture, smart city and manufacturing.

Under the mobility plan, Ncell will provide services including unlimited calls and messaging within Ncell network during office hours, sufficient amount of data and access to premium number of facilities, among others. In Ncell Data Centre Solution, Nepali businesses will be able to maintain their server in reliable and secure data centre of Ncell and take services such as email and security hosting.

In a bid to ensure that enterprise customers get quality service, the company has created the largest full Internet Protocol (IP) based Multiprotocol Label Switching (MPLS) network with infrastructure and backhaul. The company has over 3,500 km of its own fibre network and built over 3,200 tower sites across the country.