Well-known insider Steve McFly (Steve H.McFly), better known by the nickname OnLeaks, published quality renders and a video in which the detailed 3D image render of upcoming flagship from Google – the Pixel 4 XL smartphone is shown.

Externally, Google Pixel 4 XL is very similar to Google Pixel 4. On the renders, there is a wide frame above the screen and a narrower one below the display. OnLeaks has confirmed that the display be of size about 6.25 inches. On the upper frame there are two cameras, as well as two unknown sensors. 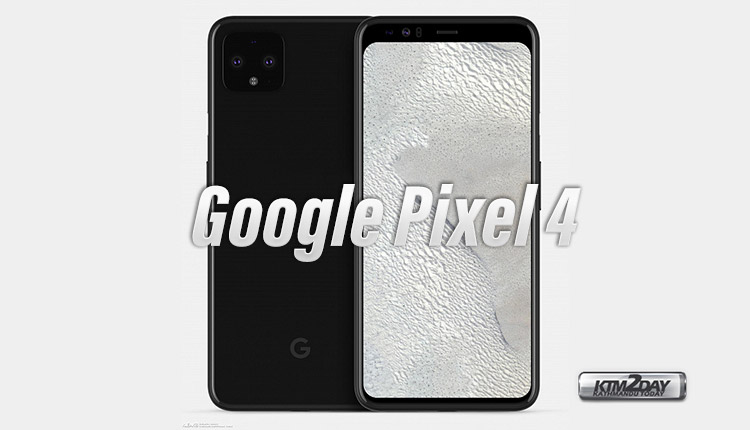 Since the device does not have a physical fingerprint scanner, we suppose it to be underneath the display. As for dimensions, OnLeaks claims that the Pixel 4 XL will have dimensions of 160.4 x 75.2 x 8.2 mm with a thickness of 9.3 mm.

The back panel is covered with glass. OnLeaks notes that the protrusion of the camera appears larger than it is actuallly seen in the images and in the video due to reflections. The triple camera setup denotes that this time Google Pixel 4 XL may have an optical zoom.

The announcement of Pixel 4 Series is expected in October of this year.