Realme X, the first pop-up selfie camera phone from Realme which was earlier launched in China is now set to launch in Indian market on July 15.

The company also has plans to launch a new budget smartphone – the Realme 3i. A special edition of the Realme X Spider-Man : Far From Home Special Edition will be released at the same time .

Realme 3i should be a new version of Realme 3, while the manufacturer already announced that the smartphone will get a stylish design, capacious battery, high-quality display and an excellent camera in its class.

Until July 15, when the smartphone will be shown to the public, we will surely see some more teasers.

Realme India CEO Madhav Sheth hinted at the arrival of the new phone through a Twitter post on Monday. However, Flipkart on Tuesday confirmed that the upcoming model will be none other than the Realme 3i. 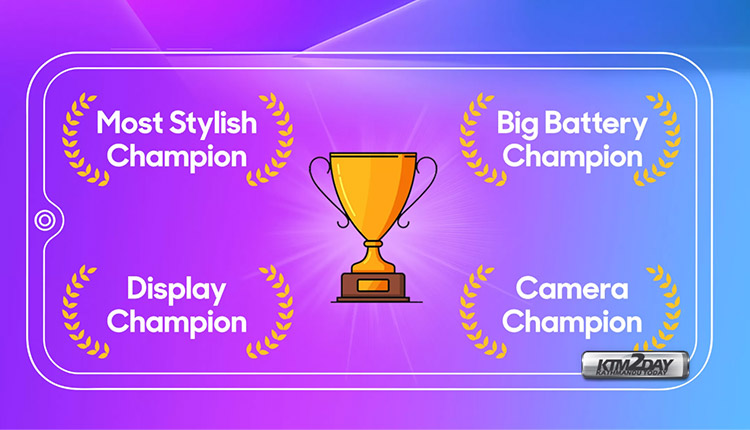 The Realme 3i is likely to come as a cheaper variant of the Realme 3 that was launched earlier this year. It is also claimed to be available exclusively through Flipkart.

Realme 3 was launched in Indian market in the month of March at the price tag of INR 8,999 for the base 3GB RAM + 32GB storage variant. 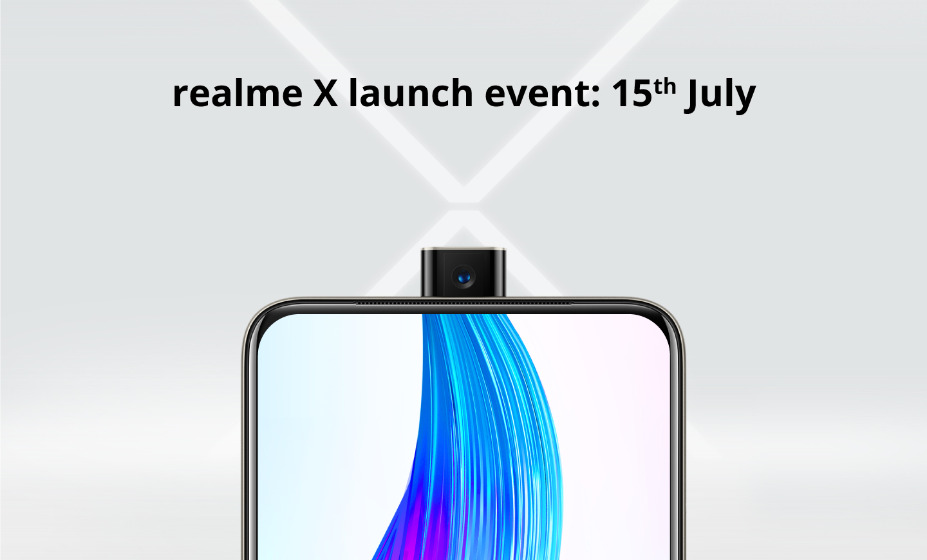 The upcoming Realme 3i will definitely be carrying a cheaper price tag will toned down specification as it has been rumoured. Surely we will find more about this in next few days. So stay tuned for more !