Mobile PhonesHuawei
By NewsTeam On Jul 24, 2019 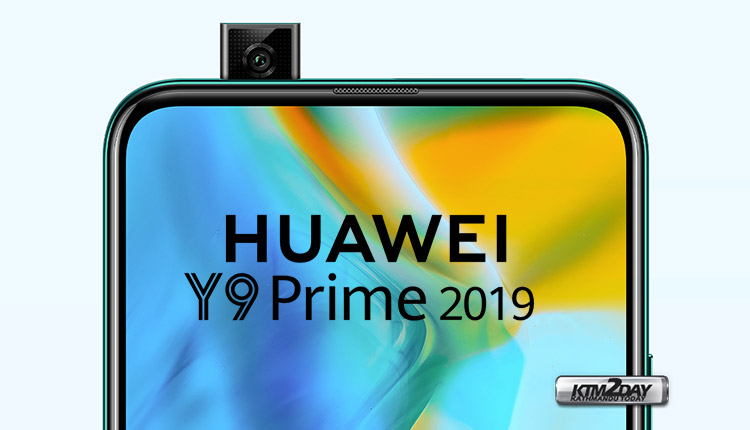 From last couple of months there had been news about the first pop-up camera smartphone coming from Huawei with confusion surrounding the model numbers, whether it will be the P Smart Z or the Y9 Prime 2019 launching first.

And today we have good news from Huawei Nepal, as the company has finally decided to launch the Huawei Y9 Prime 2019 in our Nepali market, ahead of launch in the Indian market which is scheduled for August 1 launch.

One of the key highlights of the Huawei Y9 Prime 2019 is its pop-up selfie camera module that could bring it against the likes of Oppo K3, Realme X, and Redmi K20. 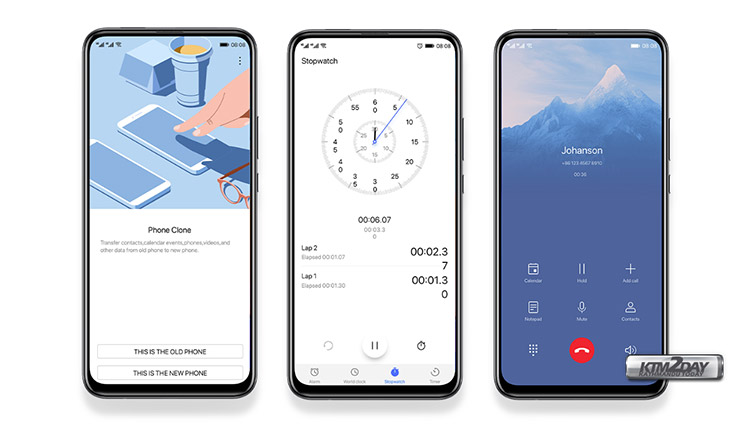 The Huawei Y9 Prime 2019 is a mid-range device featuring a pop-up selfie camera for the first time and powered by a Huawei’s proprietary HiSilicon Kirin 710F chipset . 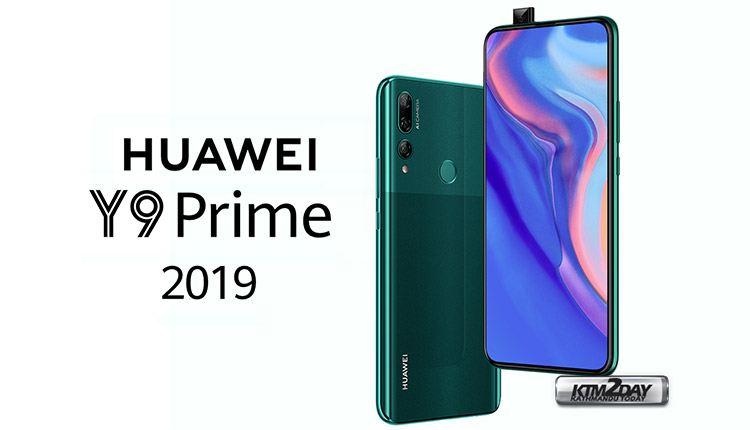 The Huawei Y9 Prime 2019 comes as an upgrade to the Huawei Y9 (2019) that was launched in India earlier this year. 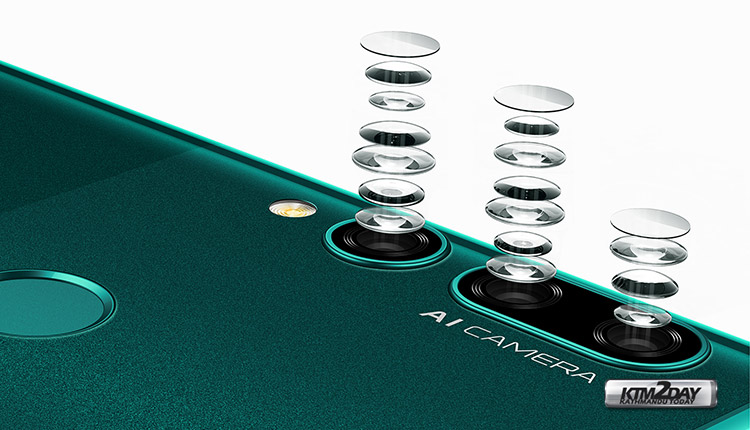 Huawei has provided a triple rear camera setup on the Y9 Prime 2019 that includes 16-megapixel primary sensor, an 8-megapixel secondary sensor with an ultra-wide-angle lens, and a 2-megapixel tertiary sensor. The pop-up selfie camera module, on the other hand, houses a 16-megapixel sensor and takes only one second to elevate from the module. 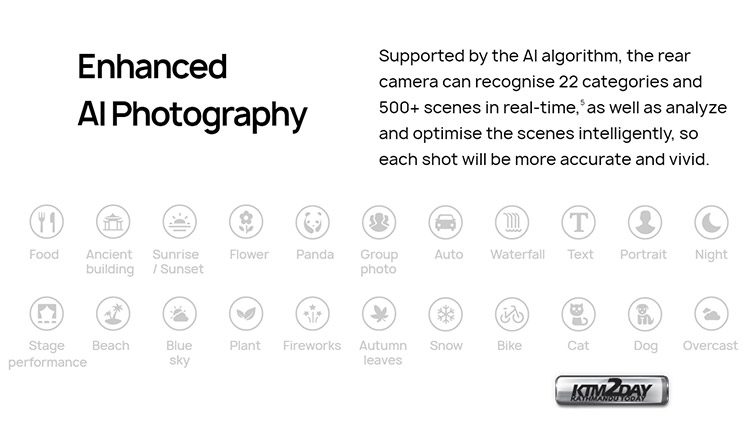 There is also an AI algorithm to enable the rear camera of the phone to recognise 22 categories and over 500 scenes in a real time. Further, the selfie camera on the phone is capable of recognising eight different scenes to enhance self portraits. 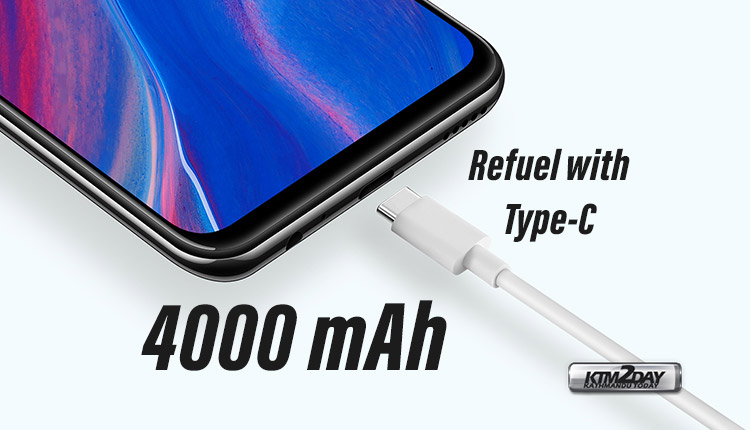 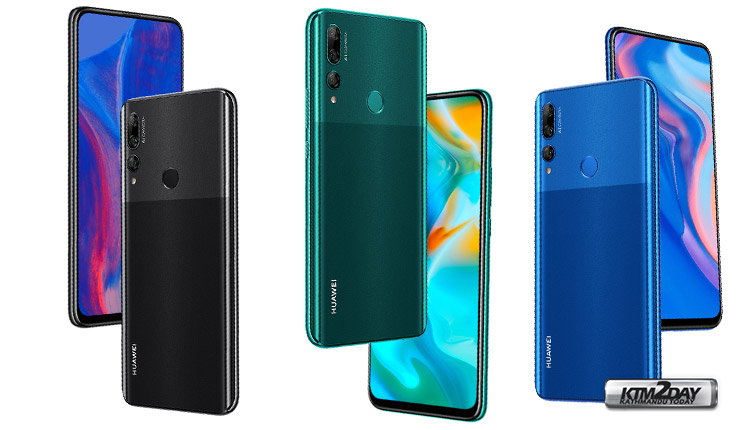 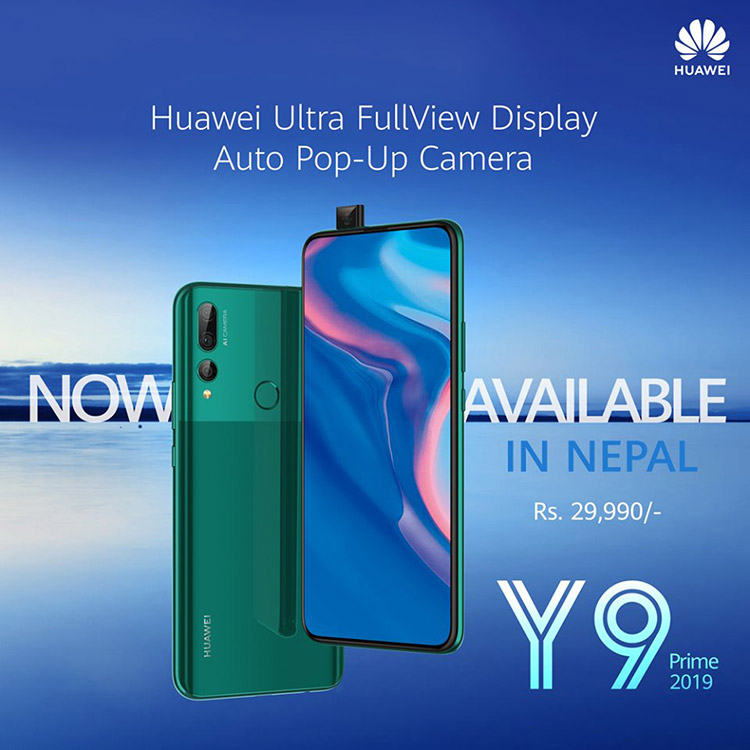