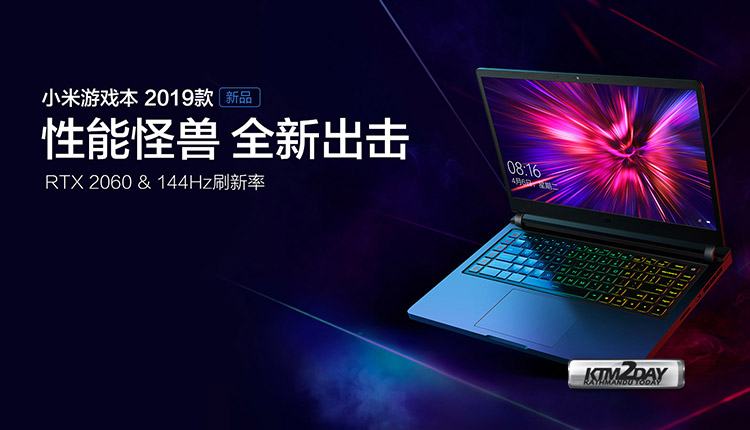 At the ChinaJoy 2019 technology exhibition , which is currently being held in China, Xiaomi has announced a series of new gaming laptops – Mi Gaming Laptop 2019 . The company, alas, has not yet announced when device sales will start, but it has disclosed all the technical details.

Externally, the Mi Gaming Laptop 2019 is no different from last year’s models: it has the same set of connector ports, the same ventilation grilles, the same bezels around the screen and the same keyboard. However, the color of the case has become darker. The 15.6-inch screen still occupies 81% of the area, but now its screen refresh rate is at 144 Hz. 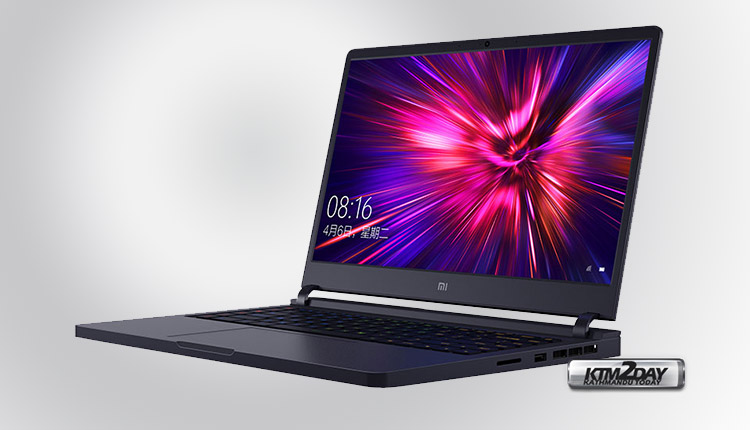 The laptops are equipped with dual-band Wi-Fi and Bluetooth 5.0 adapters, two 3 Watt speakers each, 1 megapixel web cameras, four USB 3.0 Type-A ports, an RJ-45 connector, an HDMI video output, and a slot for reading and writing memory cards. The dimensions of each laptop are 364 x 265.2 x 20.9 mm, weight is 2.6 kg, and this is slightly less than last year’s models. The battery capacity is 55 Wh, according to developers, the backup reaches 4.5 hours when playing video or browsing the Internet. 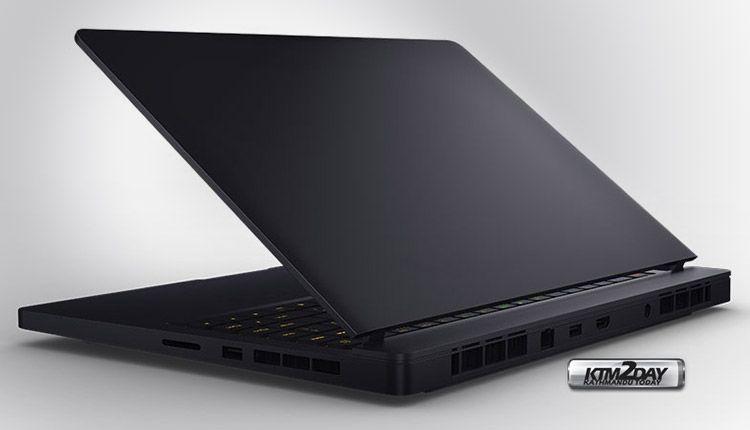 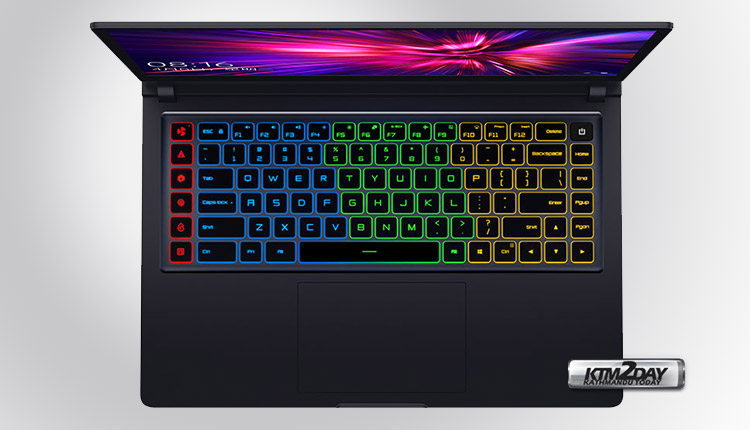