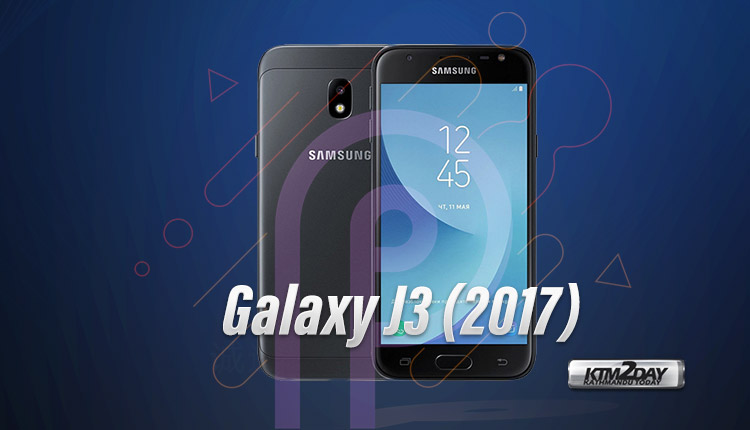 The Galaxy J3 (2017) released more than two years ago, received Android Pie. Of course, with the One UI shell.

The Galaxy J7 Duo, J7 Pro, A8 star, and several other Samsung phones have received the update in the last couple of months.

The Android Pie update along with One UI 1.1 recently reached the Galaxy J7 (2017). A similar software update was released for the Galaxy J7 Nxt and Galaxy J7 Pro.

Distribution of the update started in Vietnam, but users in other countries are next in line to receive this OTA update.

It should be borne in mind that not all One UI shell features become available on older, inexpensive smartphones. Nevertheless, you can manually check its availability by going to Settings > Software update.