As expected, Samsung has officially announced its latest exercise smartwatch. It’s called Samsung Galaxy Watch Active 2 and brings with it one of the most popular features of Apple Watch 4.

I’m obviously talking about the possibility of doing electrocardiograms right on your wrist. This new gadget will be available in two sizes along with LTE connectivity and a digital rotating bezel. 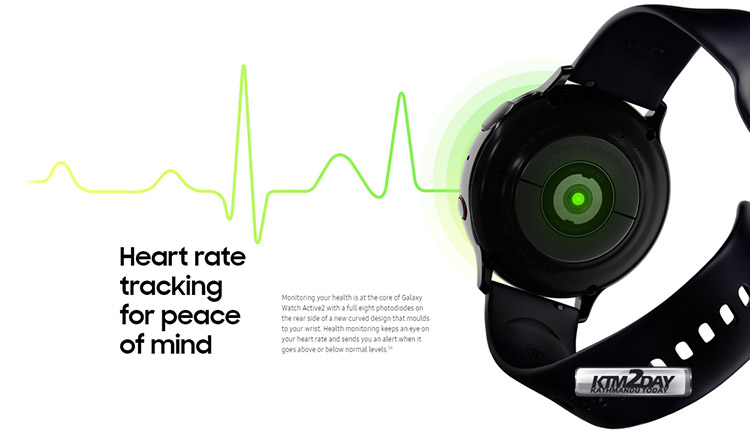 This is undoubtedly the main highlight of the new Galaxy Watch Active 2. Following in the footsteps of its great competitor Apple Watch Series 4, Samsung has included in its new gadget the possibility of performing electrocardiograms.

This will allow the user to monitor the heart rate. However, this does not preclude further consultation with a specialist, so that the specialist can carry out further examinations and, where appropriate, define the correct treatment for each user’s problem.

Being a smartwatch dedicated to sports, the ECG feature will be very well liked by sports people. It will be a handy helper for any serious heart problems. Also noteworthy is its new 8-LED heart rate sensor, capable of faster readings than the original model. 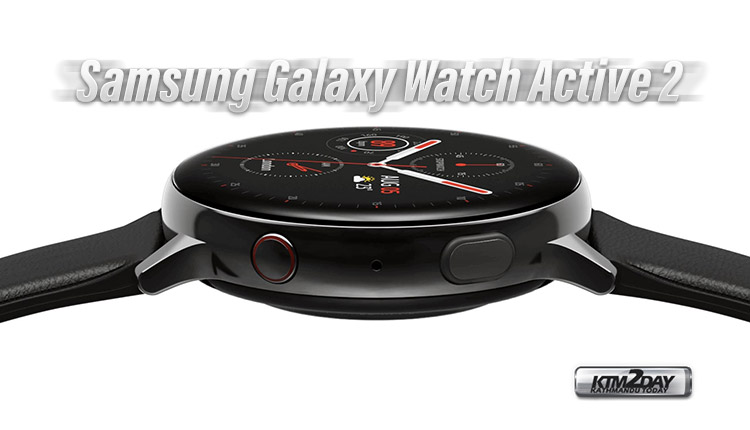 Tracking your exercise is even better

Keeping track of your workouts is the main goal of Samsung Galaxy Watch Active 2. To do this, this smartwatch is now able to monitor a total of 39 physical activities, with seven to be automatically monitored: running, swimming, walking, cycling , rowing machine, elliptical and dynamic exercises.

Your running coach is back and is now able to offer you up to seven different programs. For even more precise monitoring of these exercises we will have GPS sensors, accelerometer and barometer. 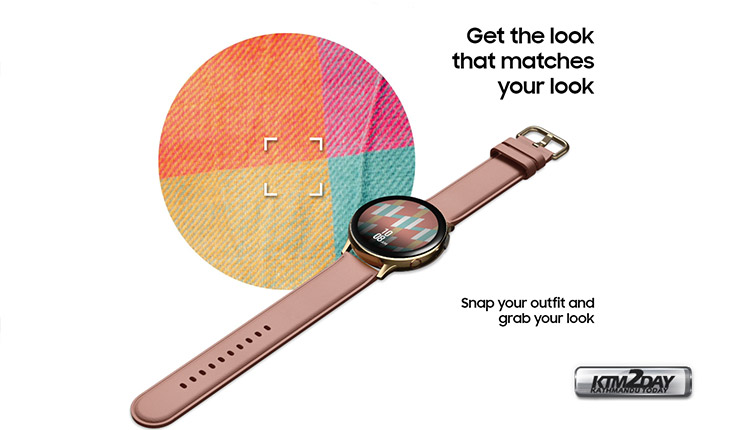 Samsung Galaxy Watch Active 2 will match to your clothes

Although the Galaxy Watch Active 2 is a smartwatch dedicated to sports, the South Korean manufacturer did not stop blinking at those who care about their style. For this, the technology conceived MyStyle.

It’s a new algorithm that can match the colors of the smartwatch interface to the clothes you’re wearing. Just take a picture of yourself with your smartphone and let the Galaxy Watch Active 2 take care of the rest. 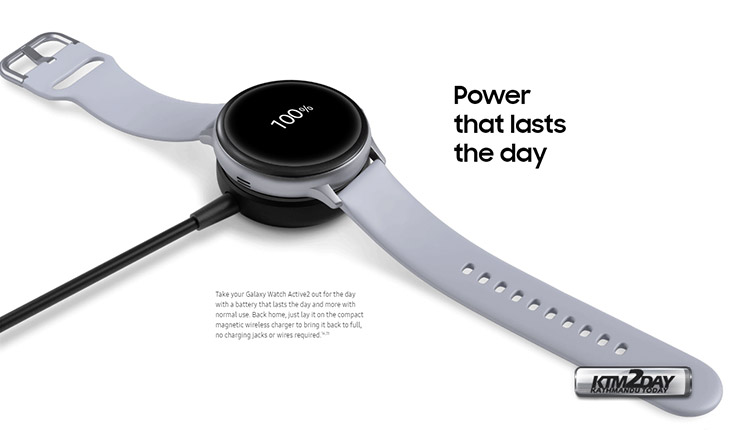 For those who miss the rotating bezel of the Galaxy Watch, Samsung has devised a digital alternative. The screen edge of the Galaxy Watch Active 2 is now touch sensitive and will allow navigation through the smartwatch interface.

For greater independence of your smartphone, Samsung has decided to create a variant of this gadget with LTE connectivity. This will allow you to stay in touch with the world without having your smartphone in your pocket. 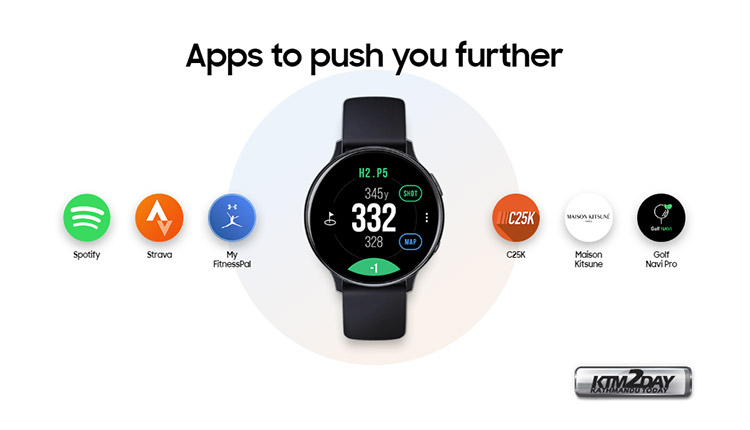 For now, prices for LTE connectivity versions of both sizes are not yet known. Samsung Galaxy Watch Active 2 will hit stores on September 27, while the pre-order period starts on September 6.