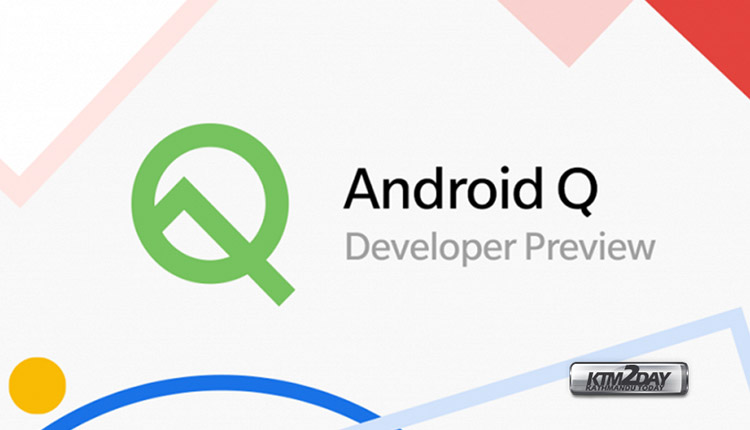 On all Google Pixel devices that already have a beta version installed, the new version installs pretty quickly on top. There are not many changes, basically some bugs from the previous beta are fixed, but there are elements that need to be highlighted.

For developers, the latest beta version of Android Q includes the latest versions of system images for Pixel devices and the Android emulator. As well as the final API 29 SDK. This SDK has all the necessary tools for developing applications compatible with Android Q. So application developers can already get started.

For users, improvements to the gesture navigation system based on user feedback were made. A parameter has been added that allows you to adjust the sensitivity for the Back gesture.

It is worth paying attention to the fact that some known errors remained in the beta version, which are expected to be fixed in the stable version. Sometimes the text “null” appears in the settings when using a search engine; some web applications do not work correctly; the screen flickers when you try to upload a review on Google Play; white text appears on a white background in a Google search when dark mode is turned on.

While the update is available for Pixel, in the coming days the beta version will be available for other devices. A stable final version of Android 10 is expected in late August.