“We were able to issue tickets to more cab drivers as the number of complainants increased,” said Senior Superintendent of Police Basanta Panta, who is also the chief of the division. “We have also given more priority to address people’s problems lodged through social media such as Twitter and Facebook.”

According to him, the traffic police hotline number 103 has also been used widely by the public to lodge complaints.

Taxi ride in Kathmandu often is a cumbersome affair. While most of the cabbies are reluctant to take passengers to their destinations, others charge money more than the fare-metre reading.
Earlier, due to lack of a proper mechanism to lodge complaints, fewer cabbies were booked for violating fare and traffic regulations.

“More and more people have started to reach out to us these days,” said Pant.

In the last fiscal year, the division had booked 700 taxi drivers for overcharging, metre tampering and refusing service to passengers. 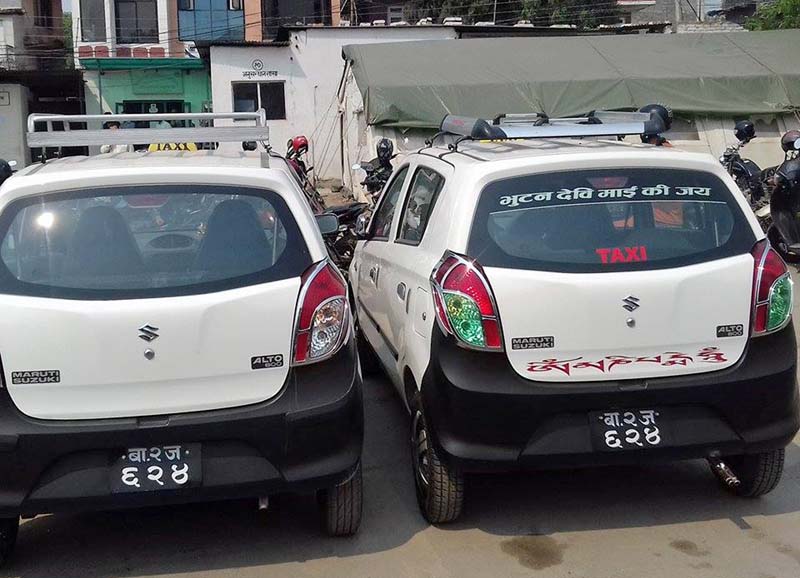 The division launched its Twitter and Facebook pages on July 18, 2017, to interact with the members of the public and to take complaints against errant cabbies and motorists.

“Those who are active on Twitter are quick to lodge complaints. They even include the images of the errant taxis, making it easier for us to take action,” said Paudel.

According to him, among the total taxis booked last fiscal year, 90 percent had refused to take passengers to their destinations.

The division fines Rs 3,000 to those taxi drivers who refuse to use fare-metres or take passengers.