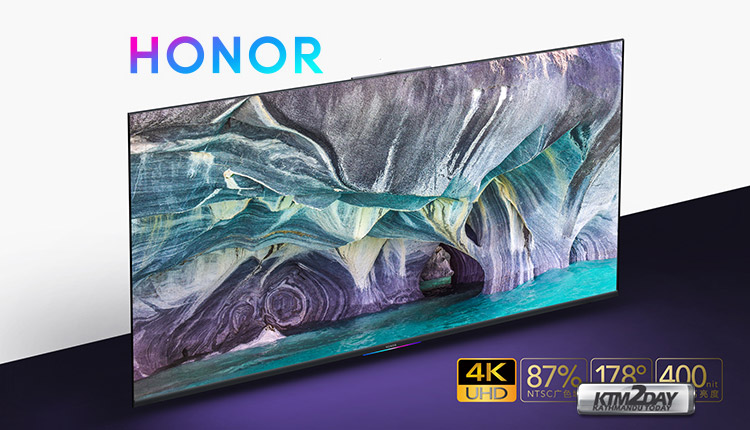 After many rumors, Huawei’s sub-brand Honor unveiled its first line of SmartTV. The company gives it an interesting name “Honor Vision” and although it is in practice a television set but has reason to stand out from the rest.

As the first product of Huawei’s smart screen strategy, Honor Vision will bring more technological innovation into the large screen market, promote the accelerated evolution of the entire industry, and create a new experience for consumers to have a smart daily life. 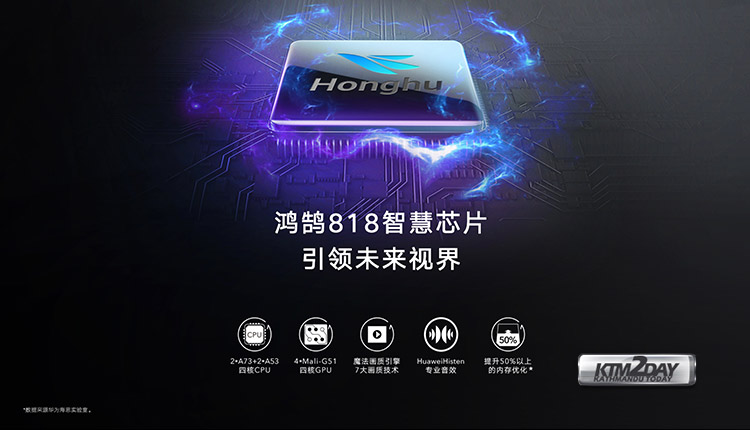 The Honor Vision and Honor Vision Pro can act as Smart Home hub and use elements of Magic UI 3.0 and EMUI 10 for AI capabilities. The Smart Screen devices can also show weather information, track packages, and a lot more. Additionally, the devices come with Honor Magic Link support, which will allow the users to remotely control their Honor Vision via their smartphone.

“Honor Vision” and “Honor Vision Pro” runs on the new HarmonyOS system, which will also work on Huawei and Honor smartphones and bring eye-catching specs for a super competitive price.

Televisions are priced at CNY 3799 (NRs 60,750) for the base model and CNY 4799(NRs 76,650) for the Pro model. The prices are more than appealing as they give us features and functionality that will impress the future buyers. 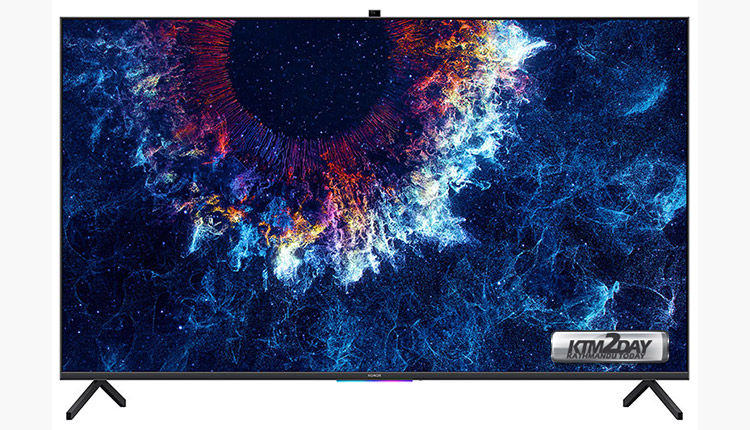 The Pro model has everything mentioned above, however, it comes with following features additionally:

As usual, these SmartTV will initially be available only in Chinese markets through online retailers like Vmall, JD, Tmall, etc. Interested buyers can pre-book these smart tv from today till August 15 . The first sale of Honor smart tv’s starts from Aug 15-31 and comes with a 3 year warranty and free installation.

However, it is expected that Honor and Huawei will launch these smart televisions in other Asian markets soon and will ship their products later in European markets.

While prices may be slightly higher outside China, it is believed that they may still be priced significantly lower than competitors like Xiaomi.