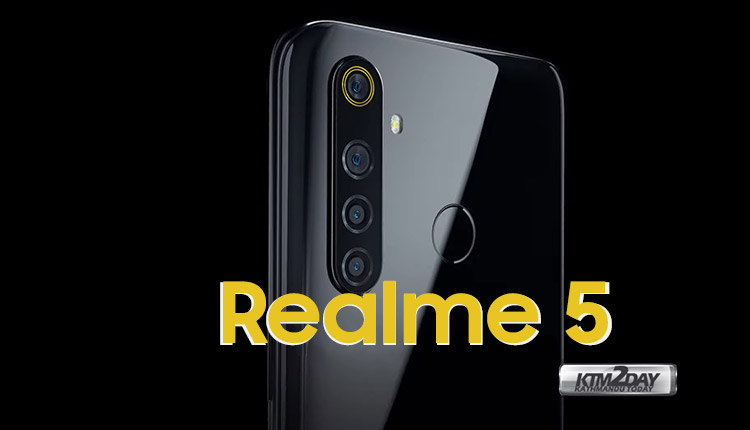 Realme India is set to launch two smartphones from Realme 5 series in India on August 20. The information came from online shopping platform Flipkart which has put online a dedicated product page for the upcoming Realme 5 series smartphone which will come in two flavours of Realme 5 Pro and a basic variant Realme 5.

The Realme 5 series smartphones are recently advertised by the company in its Twitter page as company’s first device to feature a quad camera setup on the rear. The Oppo sub-brand also recently announced that it will be releasing a smartphone featuring Samsung ISOCELL Bright GW1 which supports 64 Megapixel sensor.

The upcoming Realme 5 Pro will belong to the budget segment and will come equipped with Qualcomm Snapdragon 712 chipset. The Realme 5 Pro will feature an AMOLED screen with a drop-shaped notch for the front selfie camera, as well as a in-display fingerprint scanner. 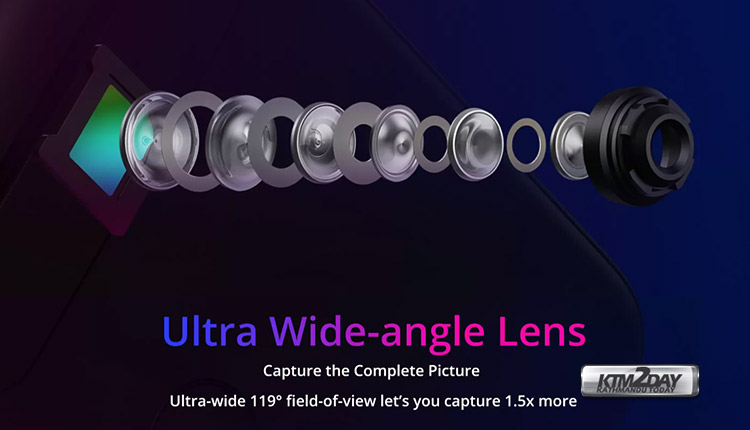 The Realme 5 series will come with a primary sensor with a “large pixel size” and “large aperture” lens. The handset will also have a secondary sensor with an ultra-wide-angle that carries a 119-degree field-of-view, tertiary sensor with a super macro lens sporting a focal length of 4cm, and a fourth sensor with a portrait lens.

As for the main camera, it will consist of four sensors, and the main one will be equipped with a 48-megapixel Sony IMX586 image sensor. 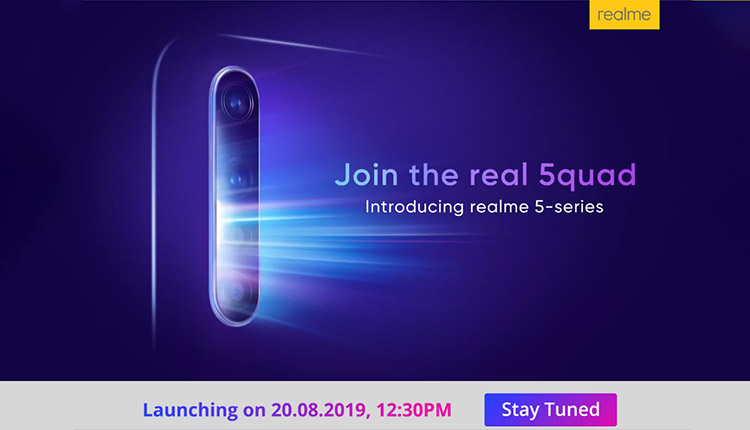 The Realme 5 series smartphone is scheduled to launch next week on 20th of August. Please stay tuned for more information from the official channel .