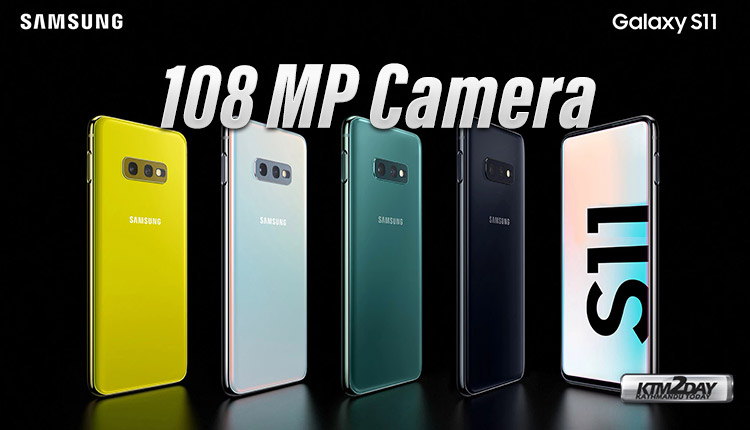 Earlier it was reported that the upcoming flagship Samsung Galaxy S11, which is codenamed Picasso, will receive significant changes in its main camera section.

Samsung will launch this flagship model with 108-megapixel image sensor next year. However, Xiaomi will be the first to launch its 108 MP camera phone with the launch of Xiaomi Mi Mix 4 this year, as already reported by the developers.

Insiders said earlier that after the release of Xiaomi Mi Mix 4 this fall, it will remain the undisputed leader in the  market for several months to boast this 108-megapixel camera. And this is logical, considering that the new smartphones from the Samsung Galaxy S line are coming out in February-March next year. 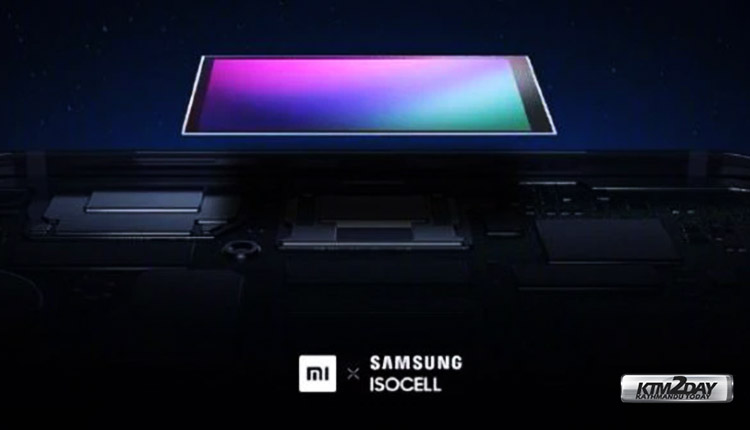 The new Samsung image sensor will allow you to take pictures with a resolution of 12,032 x 9,024 pixels. In a post describing the new sensor, Xiaomi claims that a huge number of pixels will allow users to capture images that can be printed onto an advertising billboard. “Those who like to take pictures can not only take more detailed pictures, but also use their imagination and creativity better with this sensor.”

It is also stated that the new image sensor will allow you to take high-quality images with a resolution of 27 megapixels with a 2X optical zoom.The source adds that the Samsung Galaxy S11 camera will be equipped with 10x optical zoom.