Agni Incorporated, the authorised distributor of Mahindra & Mahindra (M&M) passenger vehicles in Nepal, has announced that it is launching ‘XUV300’ and ‘Marazzo’ vehicles in the Nepali market during this year’s NADA Auto Show.

As per a press release, the company is expecting the vehicles to garner the same appeal as it has in a short span of introduction in the Indian market. The attractive features of Mahindra XUV300 include sunroof, push start-stop button, touchscreen infotainment, double zone climate control, among others. 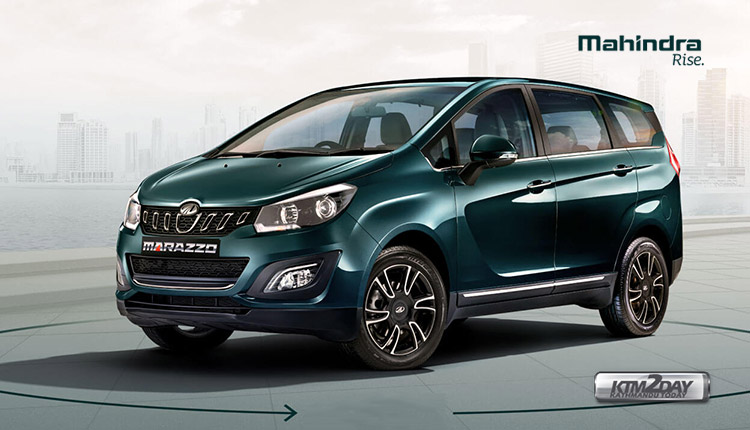 It will be available in 1.2-litre turbo petrol and 1.5-litre diesel variants. The Marazzo is the largest passenger vehicle of Mahindra, with seven- and eight-seater options available.

Its special features include air-conditioning vent system on roof of the cabin, a touchscreen infotainment in the centre console. It comes equipped with new 1.5-litre, four-cylinder diesel engine.

You can check detailed information of the Marazzo in a separate post here and about XUV 300 here.