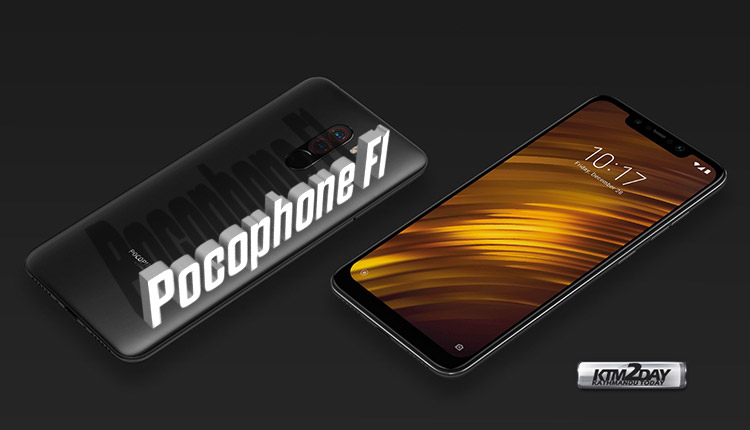 The Xiaomi Pocophone F1 was undoubtedly one of the most popular smartphones of 2018, presenting itself as a true flagship killer, state-of-the-art specs and a price to envy many mid-range smartphones have created a community of millions of fans around the world.

However, since its launch (on August 22, 2018), no information has emerged about the possible arrival of the Pocophone F2 Pro. Despite dozens of rumors, Xiaomi executives have remained tight lipped when asked about it’s successor.

Hey POCO Fans, it has been exactly a year since we launched #POCOF1, the champion of speed. It has been an awesome 1 year. Here is a glimpse of this amazing year that has been for POCO. Lot of learnings and lot more to do!! pic.twitter.com/NvPDmWlDR2

In addition to informing about the firmware updates, Pocophone has remained virtually inactive on social networks, giving no information about its plans. This lack of activity has led more and more fans to believe that the Xiaomi subsidiary will be nearing its end.

Today, to celebrate the anniversary of the Pocophone F1, India Head and General Manager of Poco India  – C Manmohan have published a new video highlighting all the great things about their smartphone.

Although they have not approached a possible successor at all, they have left a clear message about the brand’s future by stating that “We are just getting started!” Thus, it was practically confirmed that they will launch a new smartphone. 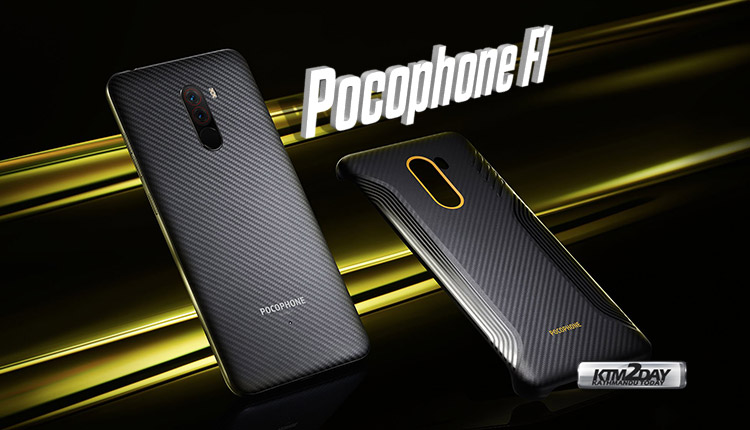 With the launch of the Pocophone F1, Xiaomi was able to offer its fans the opportunity to have a flagship smartphone at the price of an affordable mid-range. However, contrary to what many expected, the manufacturer still managed to guarantee impressive robustness.

One of the key marketing points at the time was the presence of the Snapdragon 845 processor, the most powerful chipset of 2018. However, this year Qualcomm eventually launched two flagship chipsets – Snapdragon 855 and 855+.

Given that the Redmi K20 Pro (Xiaomi Mi 9T Pro) was recently launched with the Snapdragon 855, it would make little sense to launch a new Pocophone F2 with the same processor. Considering that the Pocophone F2 would have to stand out with a tough price to beat, the manufacturer will need to wait until the SD855 + drops in price in order to maintain the same margins as the Poco F1.

So when will the Poco F2 launch ?

First of all, it is important to note that this information is pure speculation, based only on the 2018 events with the Pocophone F1.

Considering the way it launched its first smartphone, it is possible that the Pocophone F2 will eventually be introduced during the first quarter of 2020. When the original Pocophone was launched, Qualcomm’s Snapdragon 845 chipset had already been in the market for 8 months.

Therefore, assuming that its price change will occur on the same timeline, it is expected that during the first three months of 2020 it will already be at an acceptable level for Xiaomi to rollout Poco F2.

While a possible date of submission is pure speculation, it seems pretty obvious that Xiaomi will not end a brand that has become so popular. Moreover, the hardest part of the promotion work was already done during the launch of the first model.

The arrival of an alleged Pocophone F2 would be much easier for the brand, as millions of fans are eagerly waiting for this smartphone worldwide.