Mahindra as of now does not have a very strong product in the compact SUV segment and XUV300 will fill this gap. The company will be taking on a host of rivals including the Tata’s Nexon, Ford’s EcoSport and Honda’s  WR-V.

The XUV300 shares its platform with the SsangYong Tivoli which is a globally successful product. 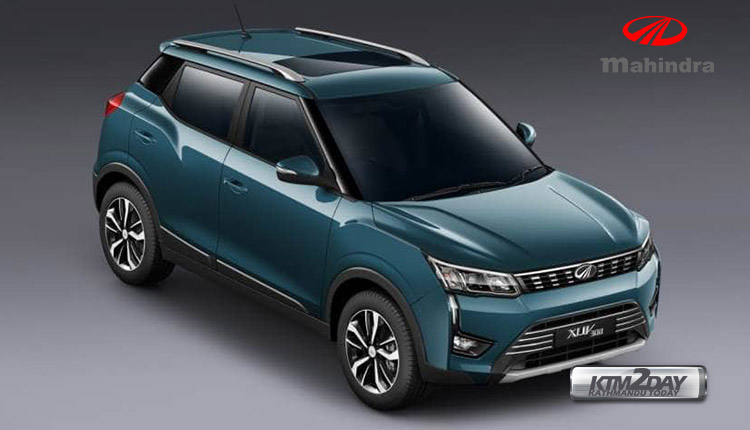 Features like Airbags, ABS, Disc Brakes on all four wheels, 6 Speed Transmission, LED tail lamps, all 4 Power windows, etc., will be standard across all variants.

In addition, the XUV300 option pack variant – W8 (O) – would have additional technology and safety features. 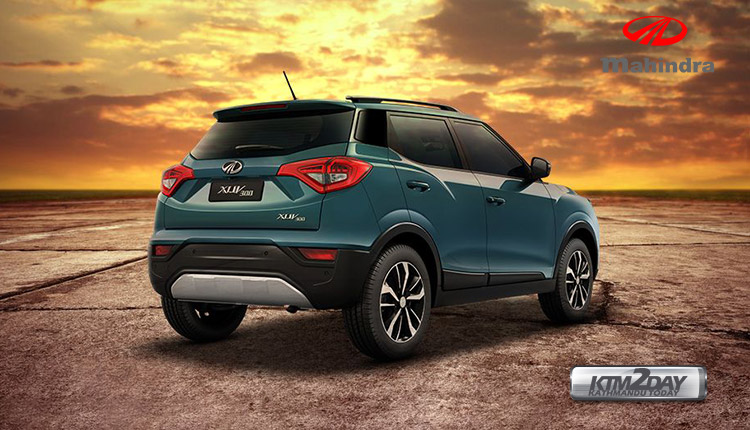 An electric version is also expected to come out in 2020. An automatic gearbox option is expected to be launched at a later date.

Codenamed S210, Mahindra XUV300 electric would be one of the early models to adopt the automaker’s new high-power all-electric powertrains that are currently under development.The Mahindra XUV300 electric will join the likes of Hyundai Kona electric as life style offerings. The Mahindra crossover is expected to be significantly cheaper than its Hyundai rival owing to local manufacturing. The new XUV300 carries forward the characteristics of the XUV500 with its cheetah-inspired design and advanced technology features. The XUV300 ‘s headlamps integrate with the fog lamps forming a Cheetah-like tear-duct, while the pronounced wheel arches are inspired from the muscular haunches of the Cheetah. Furthermore, its dual-LED DRLs and LED tail lamps, give the upcoming SUV from a Mahindra signature style. 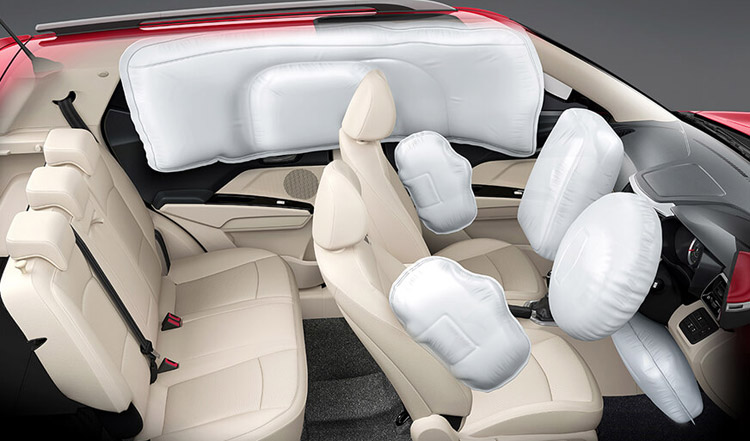 The XUV300 gets a host of creature comforts and safety features right from the base model like – dual airbags, ABS, disc brakes on all four wheels, 6 Speed Transmission, LED tail lamps, all 4 Power windows, and more, are standard across all variants. The XUV300 also features a couple of firs-in-segment features like Dual-zone Fully Automatic Climate Control & Front Parking Sensors, in addition to features like 7 airbags, dual LED daytime running lamps, and premium interior for the top-end model. 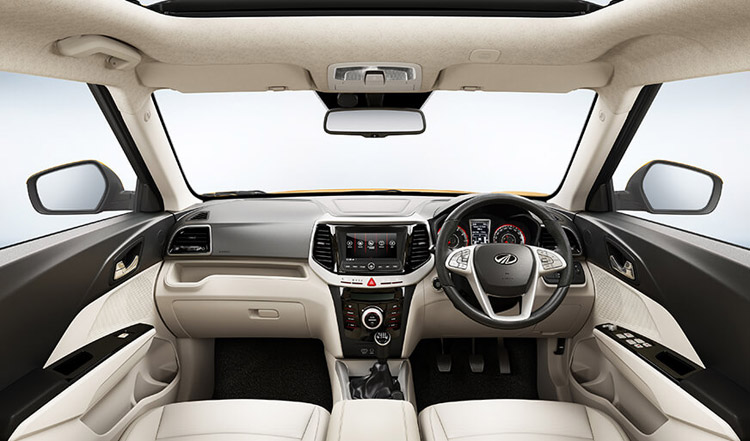 The Mahindra XUV 300 has been launched today at the NADA Auto Show 2019 at a starting price of nepali Rs 39.75 Lakh for the base variant.

Agni Inc., the authorized dealer of Mahindra vehicles for Nepali market has showcased the XUV300 at NADA Auto Show 2019 which is being held from Aug 27- Sept 1 in Bhrikutimandap, Kathmandu.

The lowest variant in this segment W4 is priced at nepali Rs 39.75 Lakh.

Another petrol variant W8 (Optional) is priced at NRs 56.50 Lakhs.