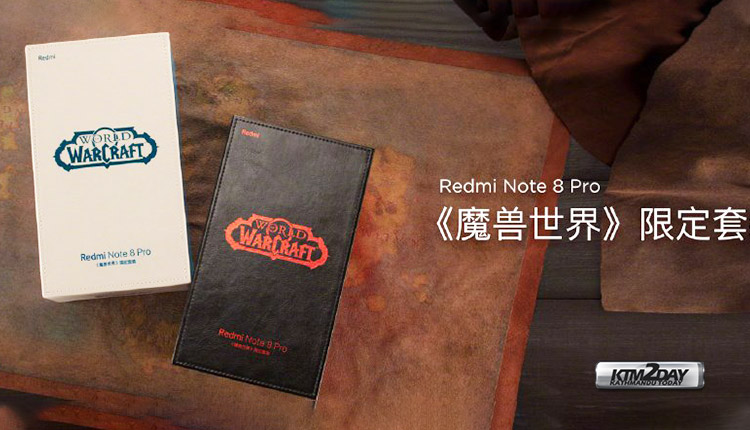 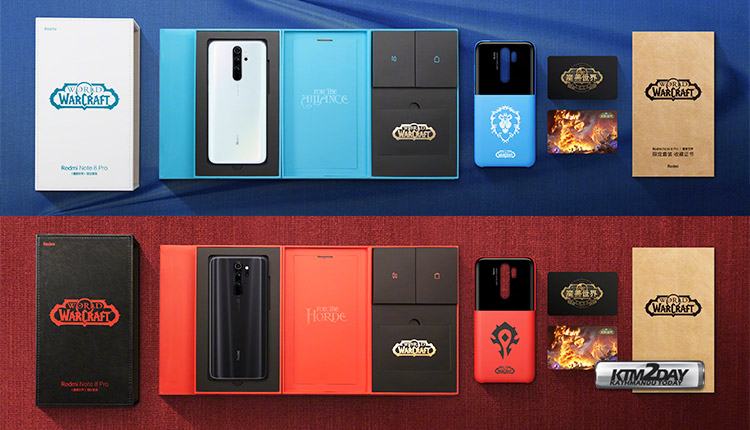 The Horde fans’ version comes in black packaging, it contains a black Redmi Note 8 Pro smartphone, as well as a black and red logo cover and collection cards. The Alliance version whereas comes in a white theme and a black and blue case with a different logo.

Redmi has not yet published information about the price and availability of this version.