Considering the great hype that was created around this smartphone during the months leading up to its presentation, it was already guaranteed that the Xiaomi Redmi Note 8 Pro would be a big hit. However, the choice of a MediaTek processor by Xiaomi for Pro variant created a negative effect at first, but soon Xiaomi was able to justify and answer its fans about performance issues.

After its first flash sale was held, doubts were resolved and the first 64MP camera smartphone was an overwhelming success. In less than a day, more than 300,000 Xiaomi Redmi Note 8 Pro units were sold in China.

Redmi Note 8 Pro was guaranteed success long before it was introduced!

There is no doubt that the numbers achieved during the first day of sales are impressive, especially compared to the 100,000 units achieved by its predecessor. However, there was no doubt that this smartphone was destined to be a giant hit. 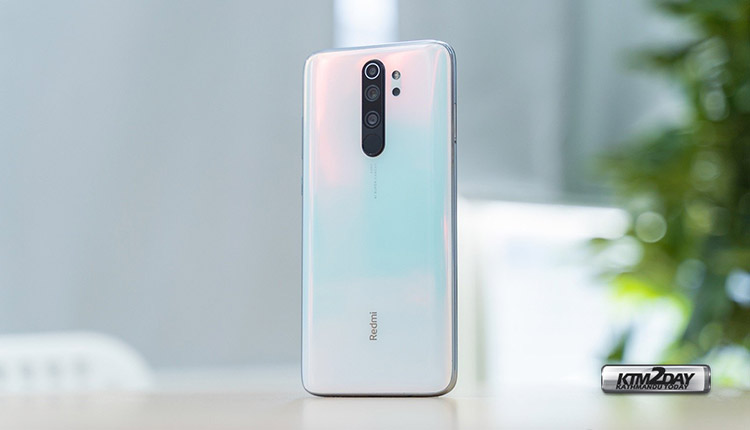 The price to quality ratio offered is simply phenomenal, especially in the Chinese market. Remember that the base variant of the Redmi Note 8 Pro is being sold for around $198, a price that is equivalent to buy you a Redmi Note 7, Samsung Galaxy A20e or an Honor 10 Lite in most global markets.

However, this Xiaomi smartphone has a lot more to offer. At this price point if offers an enviable specification list:

Redmi Note 8 Pro will arrive in India in the next 8 weeks
If you’re looking forward to getting your hands on this fantastic smartphone, and don’t want to order from an online store, don’t despair. According to various information circulating, the Xiaomi Redmi Note 8 Pro will debut in various international markets two months after its launch in China.

Xiaomi’s India head Manu Kumar Jain stated that the phones will launch in India soon. Jain took to Twitter to note that the phones need to undergo testing and certification before they can be launched in the country. He gave a rough timeline of eight weeks, suggesting a near two-month wait.