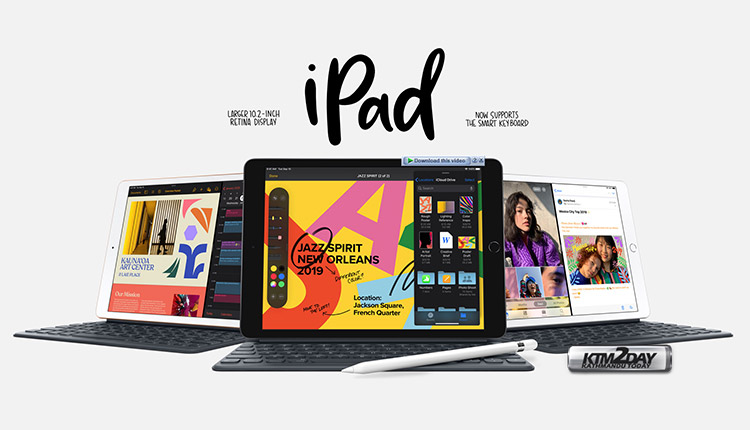 To the surprise of many, Apple’s 2019 keynote has been more loaded than usual and after announcing the new services of Apple Arcade and Apple TV + , the Cupertino company has presented the seventh generation of its most affordable iPad . Among main features, it comes with a 10.2-inch Retina display and support for both the Smart Keyboard and Apple Pencil.

Apple’s new tablet device runs on iPadOS, which will facilitate the work when it comes to multitasking, managing and marking documents. iPadOS is a mobile operating system created and developed by Apple Inc. specifically for their iPad line of tablet computers with main focus on multitasking. The company has kept the price affordable for many with prices starting at just $329. 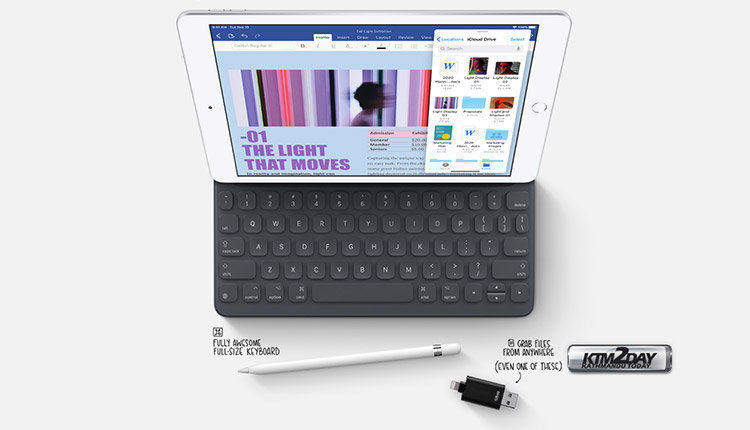 The new seventh generation iPad arrives with a larger 10.2-inch Retina display, and with 2,160 x 1,620 pixels of resolution. In addition, the display provides a 3.7 times greater viewing angle (according to Apple), has an oleophobic coating to avoid fingerprints and supports the use of the Apple Pencil.

The new Apple tablet is made with 100% recycled aluminum, although it maintains the usual strength, durability and finish of Apple aluminum products.

Inside, we find the A10 Fusion chipset with 64-bit architecture and M10 coprocessor, which together offers greater speed and twice the performance “than the best-selling PC,” says the company. It also has Gigabit class LTE connectivity (optional), Touch ID to unlock it, 8 megapixel rear camera and 1.2 Megapixel FaceTime front camera with HD video recording. 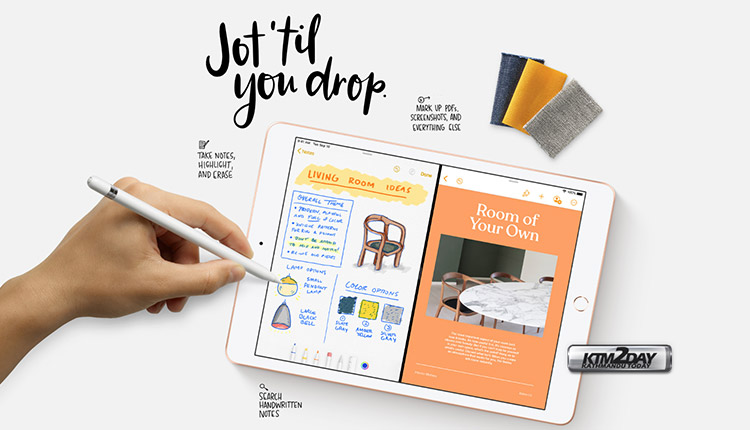 It also highlights the support for the full-size Smart Keyboard, which is connected through the Smart Connector, as well as the possibility of using external USB drives (with adapter), file servers and popular applications such as Squarespace and Google Docs.

The new seventh generation iPad will be available in 3 colors (silver, space gray and gold) with a 32 or 128 GB configuration. In US market, it will be sold at a price from $329 for the WiFi only version and from $459 for the model with WiFi + Cellular. 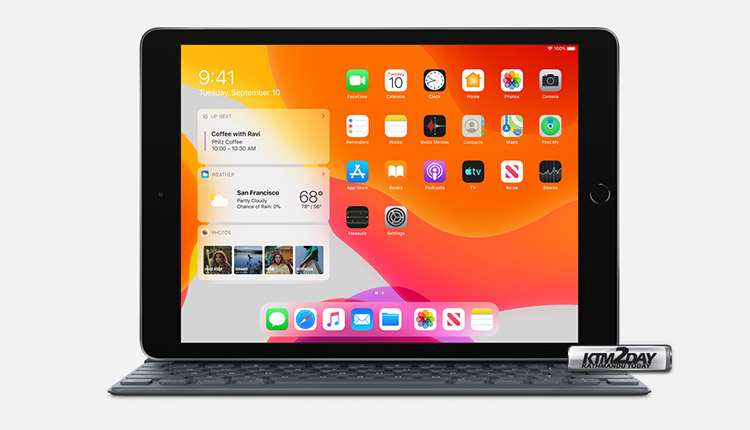 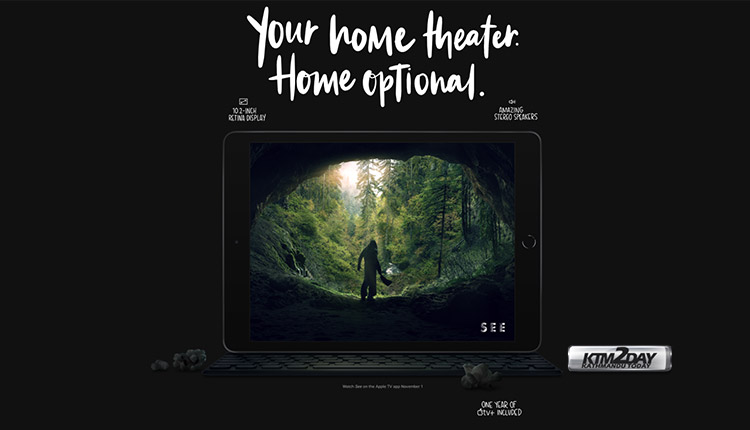