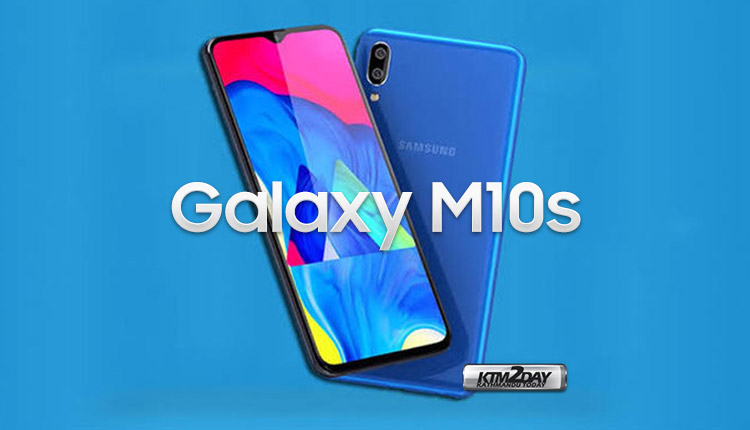 The Samsung Galaxy M family was born this year to offer us budget models and the results have been quite positive. In view of this scenario, the South Korean company prepares to extend this offer with the Samsung Galaxy M10s.

The variants “S” are naturally somewhat superior to the originals and the Samsung Galaxy M10s will be no exception. This data can be already measured through the site Android Enterprise, where are already listed some of the specifications of this model:

This will undoubtedly be the great new feature of Samsung’s new budget handset. After the Samsung Galaxy M10 has been released with a 6.22-inch LCD screen, the Galaxy M10s will come with an AMOLED screen of 6.4 inches.

The transition to AMOLED technology will be noted by all those who use this device. Its color reproduction will be superior to that of the original model, as well as a be highly energy efficient.

Already thanks to its manual, which was also revealed ahead of time, we found a little more about the camera of this model. According to the document, the Samsung Galaxy M10s will come with a main lens and a wide angle in a dual setup.

Unfortunately, no more details of the camera has emerged, but they should not be very different from the Galaxy M10. The addition of Live Focus technology is also disclosed.

Galaxy M10s will have a bigger battery

Still according to the manual of this equipment, we know that the Samsung Galaxy M10s will come with a 4000 mAh battery. It is expected to support fast charging of 15W, which would be a considerable improvement against the 5W of the Galaxy M10.

The date of presentation of this device is not known until now. Even so, it is expected that this may occur briefly and that its selling price would be around $120.