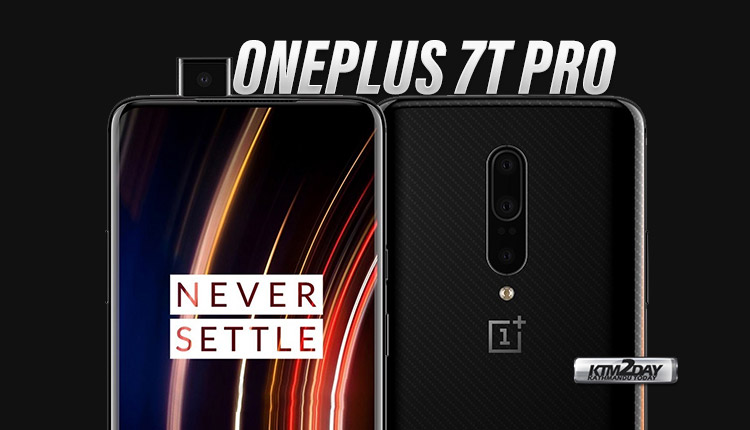 Insider @onleaks has published all the features of the new OnePlus smartphones, as well as shared details about the date of start of sales.

Externally, the new OnePlus smartphones are completely different from each other. They have a different design for the back cover and camera, dimensions and frames. The premium model Oneplus 7T Pro has a “front-facing” retractable camera. Due to this frame around the display, it was possible to make full screen display and without cutouts.

But the specification of Pro and basic models turned out to be too similar. It is not even clear why the company should produce two flagships that are similar in characteristics, which differ only in appearance. The OnePlus 7T lags behind in the resolution of the display, it has Full HD + versus 2K + in the 7T Pro, and in optical zoom – twice versus triple.

The regular OnePlus 7T will even receive an increased display refresh rate of 90 Hz, which became the main feature of the previous flagship 7 Pro. The company almost completely blurred the lines between the regular and the pro-model. 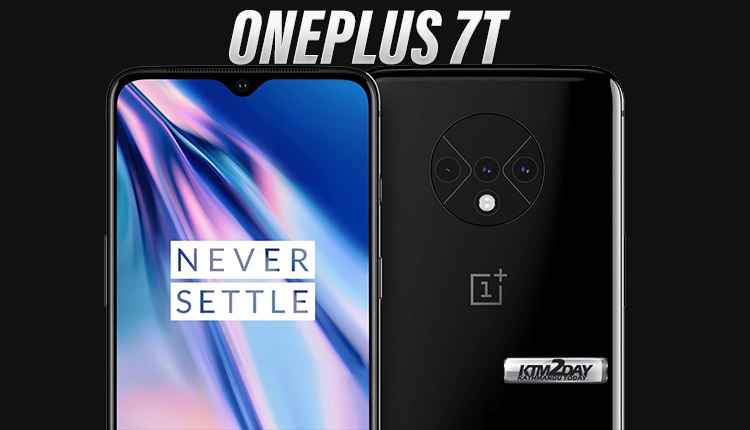 OnePlus will unveil two new flagships on September 26. On the same day  the company’s first smart TV with a quartix matrix, 4K resolution and powerful acoustics will also be launched. The pre-order for OnePlus 7T smartphones will open on October 10, and they will be available for public sale on October 15.

In various global market, OnePlus smartphones will appear three to four weeks after the announcement. As it was with previous models.