Huawei is expected to launch its new line of flagship smartphones Sept 19, the Mate 30 and Mate 30 Pro along with premium Porche Design is set to debut on this date.

Insider Evan Blass, who regularly provides the public with reliable information about the latest in the mobile industry, has published an official render of the new flagship smartphone Huawei Mate 30 Pro.

We see the main camera, consisting of four modules, which are placed in a circular block in the central upper part of the rear panel. In addition, the smartphone comes with a LED flash of irregular shape.

On the right side of the case is the power button in orange color. The front camera includes three image sensors, it has a large cutout in the central upper part of the screen.

The display screen itself has strong curves on the four corners, Huawei Mate 30 Pro will be one of the first smartphones with the so-called “waterfall” screen. 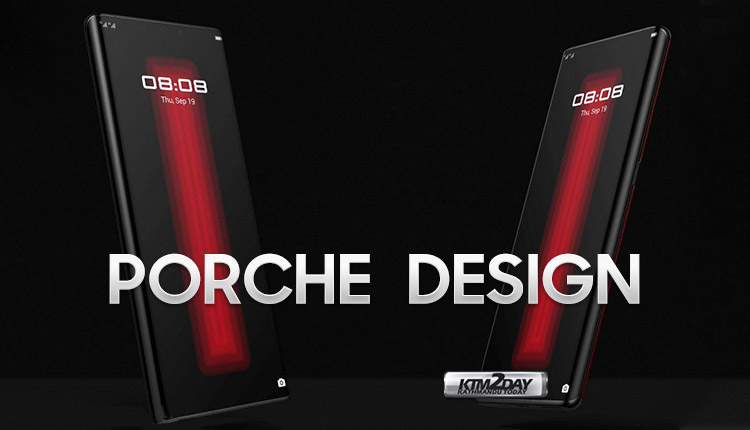 In addition, the image directly hints that the Huawei Mate 30 Pro will have dust and moisture protection, most likely with IP68 certification.

In a separate news, official renders of the Huawei Mate 30 RS Porsche Design has also appeared on the web and also provided by Evan Blass. 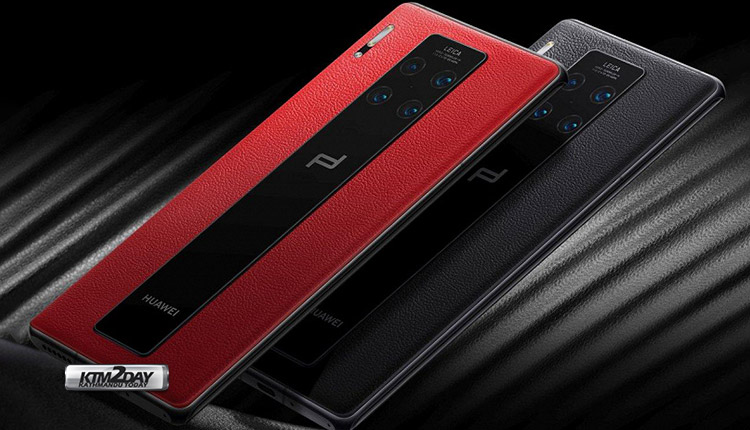