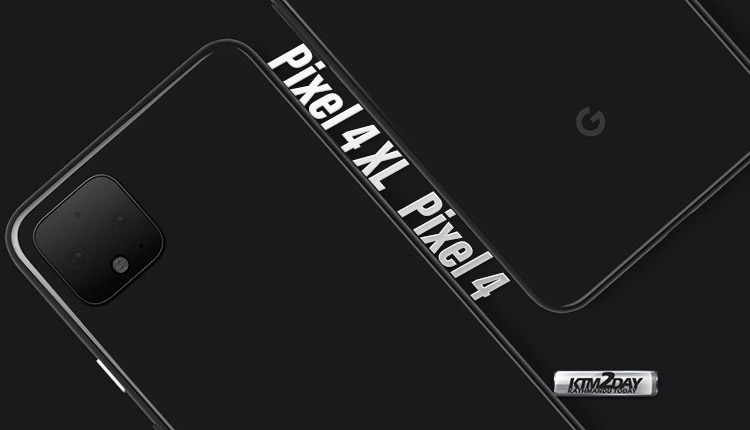 Google has officially announced the date of its annual presentation Made By Google. This year the event will take place on October 15th.

Leaks have already reported this, but now official confirmation has appeared. Last year, the company introduced on Made By Google, among other things, the Pixel 3 and Pixel 3 XL smartphones, the Pixel Slate tablet, the new Chromecast, as well as the Nest Hub smart display. This year, Google is again expected to launch new products along with refreshed models for a bunch of it’s products. 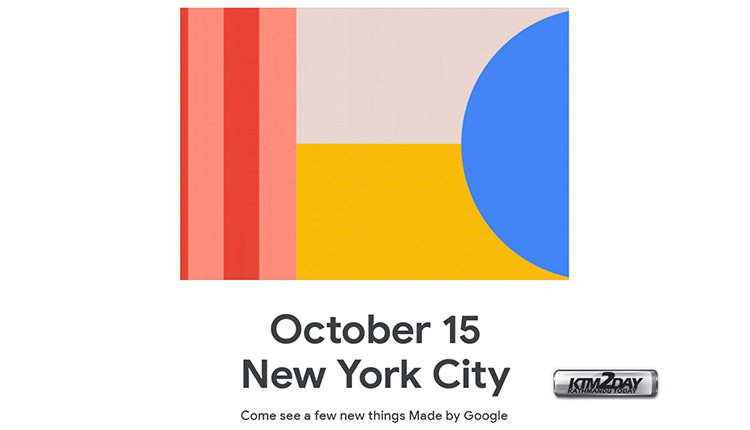 The main highlight of the announcement should be the new flagship smartphones Pixel 4 and Pixel 4 XL. The debut of the new smart speakers Google Home and Nest Mini is also expected; as well as other devices under the Google brand. According to rumors, along with the Pixel 4 and Pixel 4 XL, the inexpensive Google Pixel 4a could also be presented. 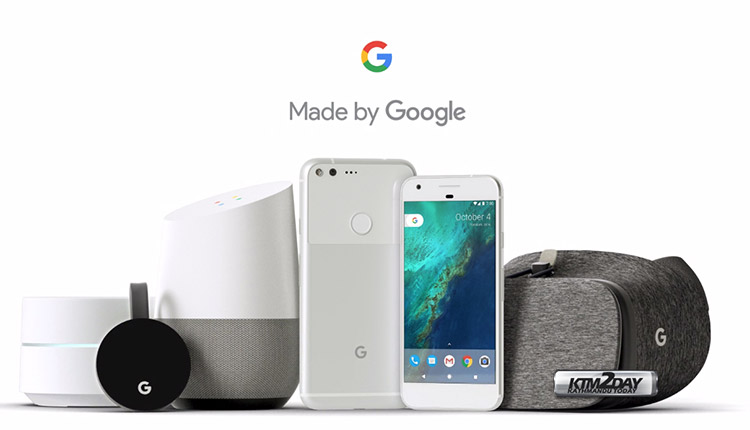 The much anticipated Pixel smartphones will receive a dual main camera in a square module with Sony IMX363 sensors at 12.2 MP and Sony IMX481 at 16 MP. The design resonates with Apple’s new iPhone line. The premium model has a screen diagonal of 6.23 inches and a resolution of 3040 x 1440 pixels, while the cheaper basic version sports a 5.7 inches and Full HD + display screen. In both cases, the refresh rate of 90 Hz is expected along with  Qualcomm Snapdragon 855 SoC and the Android 10 operating system out of the box.