Mobile PhonesRealme
By NewsTeam On Sep 17, 2019

Almost four months after the announcement of Realme X, the company decided to release its sequel. Today it was officially announced that on September 24 in China Oppo sub-brand Realme will hold a presentation of Realme X2.

Last week, the Chinese manufacturer introduced smartphones model Realme XT, but now the company has released a statement about the release of another smartphone.

In addition, the company has published a teaser, which reports that Realme X2 will receive a four modular camera. However, the main camera module will get a resolution of 64-megapixels.

There are no more detailed features of the smartphone on the network yet. 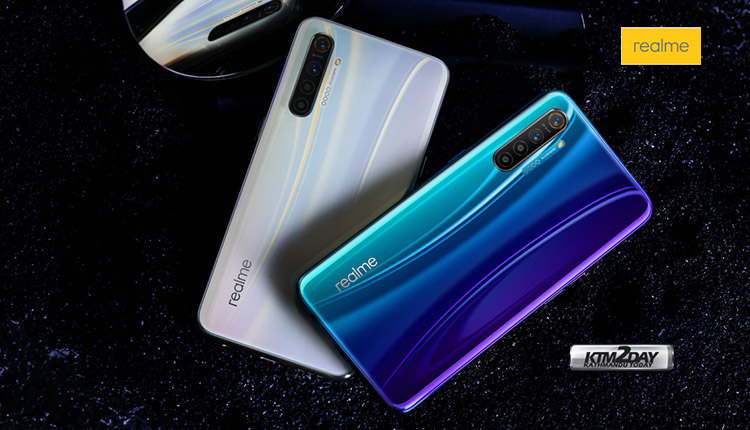 And given that the company has proclaimed a guide to the installation of quad cameras, the rear module should get four sensors. However, a large number of cameras does not guarantee that it will be a photoflagship. Marketing and PR come to play here.

It is also worth noting that the Realme X2 will offer a Snapdragon 730G gaming processor, a front-facing 32-megapixel camera and a fast 30-watt charging.The Realme X2 is also expected to come in two different RAM and storage variants with up to 8GB of RAM and 128GB of onboard storage.

And in fact it may be the top version of Realme XT, the release of which is promised in the Indian market only in December this year.