Mobile PhonesOneplus
By NewsTeam On Oct 19, 2019 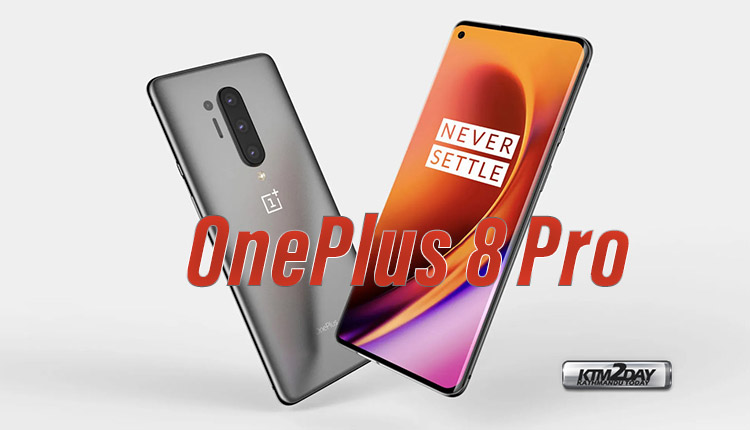 We must bear in mind that these are rumors for now, and there is no certainty that this will be the design of the final device. However, this is already the second time we see an alleged OnePlus 8 being a reference with a design that highlights a hole punch camera on the left side of the display screen.

According to the leak, there seems to be the big visual change on the front of the device. According to this information, it can even be said that the brand goes backwards, leaving the pop-up camera that allowed to have a fullview screen.

Following in the footsteps of brands like Huawei and Samsung, the OnePlus 8 Pro may be the first device from  the brand to have quad cameras on the rear. According to this information, the fourth lens will be a 3D ToF (time-of-flight) sensor. 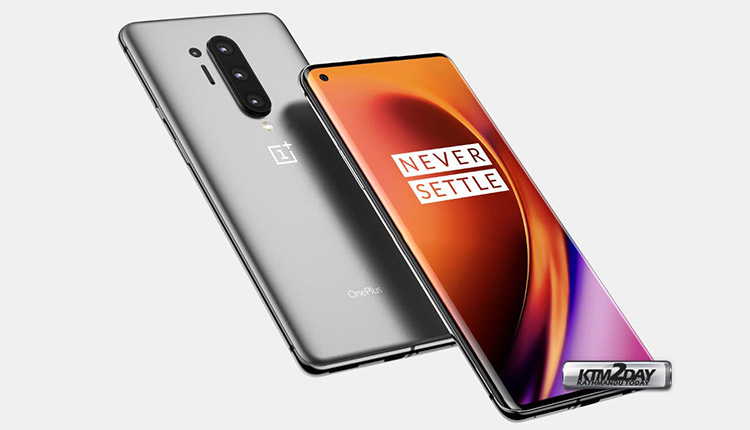 According to this data we will have a 6.65 inch screen with curved margins and 90Hz refresh rate. At the rear, the layout of the triple camera are arranged on the vertical layout, with the ToF sernsor at the side.

The leaked information also provides us the device measurements: 165.3x 74.4x 8.8mm (10.8mm thickness if we have the cameras). Judging from this data, visual changes are anything but revolutionary.

If many users like to have a full screen but distrust the pop-up camera, they may see something safer in this option. However, it may also be seen as a setback by others. OnePlus releases usually take place in May, but it is not surprising that future models come out well before that date.