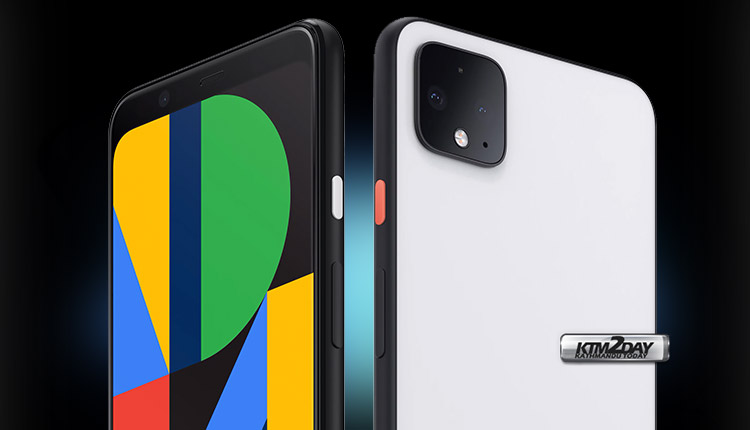 Google introduced its new Google Pixel 4 on October 15th. One of the great things about the device is that it can record videos at 4K, but only at 30 frames per second.

With videos being limited to 30fps, quality will also be diminished, as the noise will increase. Google has already gone public to explain why this limitation has been placed and the excuse is at least lame.

As you can see from the tweet above, a user has objected to the lack of 60fps 4K video recording on the smartphone. Google’s official account rushed to argue that it did so because most users prefer 1080p.

“Hi, Pixel 4 supports 4K video recording in the rear camera at 30 fps. We think most users keep up with 1080p, so we focus our energy on improving our quality in this mode.Also, enabling 4K at 60fps can use up to half a gigabyte of memory every minute, ”wrote Google.

This question is placed on the table for two major reasons. First, Google has been building a legacy of high quality photographic cameras in the Pixel range. However, the video still leaves something to be desired. 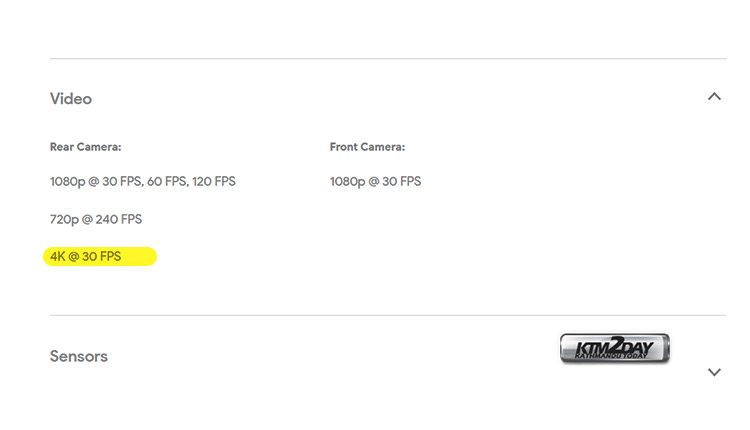 Most premium smartphones on the market now offer 4K at 60fps

On the other hand, most premium smartphones on the market already combine these two features in video recording. OnePlus 7T Pro limits this same recording to 5 minutes due to storage limitations.

Newer Samsung or iPhones use HEVC encoding, which reduces video from 4K to 60fps. Note that Pixel 4 itself allows you to record videos with HEVC. However, Google was wrong not to put, for example, 128GB of storage in the base model, offering only the 64GB option to users.

Google is right on its statement by saying 4K video files take up large space, but that can’t be an excuse. Just as it cannot be an excuse for users to use 1080p. Also, if users are guaranteed quality in 4K, they certainly will stick to that higher resolution which offers better video quality than 1080p.