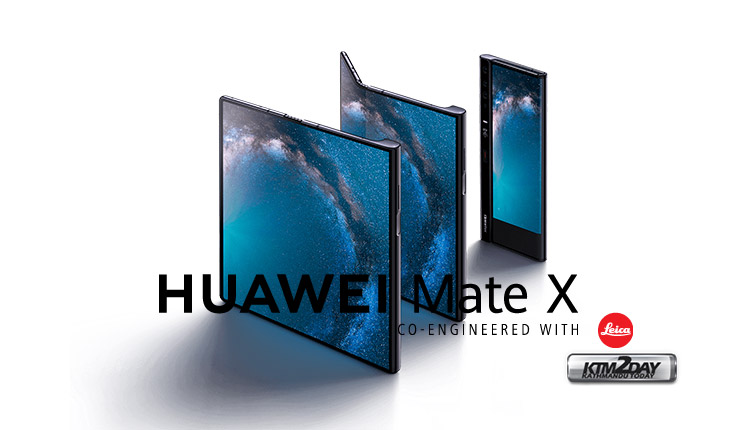 The long-awaited Huawei smartphone with a folding screen – Mate X, has finally been released officially. But the joy of this long-awaited event is somewhat overshadowed by its cost.

Even with delays and reservations, 2019 can still be called the year of the beginning of the era of flexible folding smartphones. Following the release of Samsung Galaxy Fold, Huawei is ready to start sales Mate X. The only bad news is that for now the smartphone will be sold only in the native Chinese market. 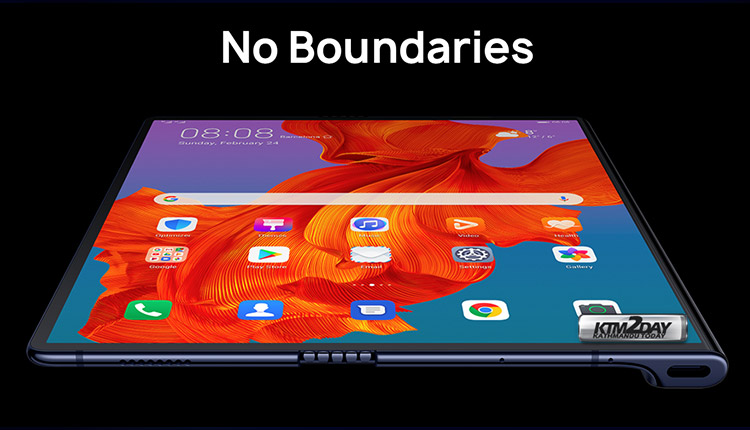 Huawei originally demonstrated Mate X in February at the Mobile World Congress 2019 event in Barcelona. Instead of opening like a book (similar to the Galaxy Fold), the device bends the screen outwards, so that the display is accessible even when the phone is closed. Unfortunately, rumors about prices turned out to be wrong – the company announced the launch at the event in Shenzhen, that deliveries of the device will begin on November 15 at a price of 16,999 yuan (about $2,400). 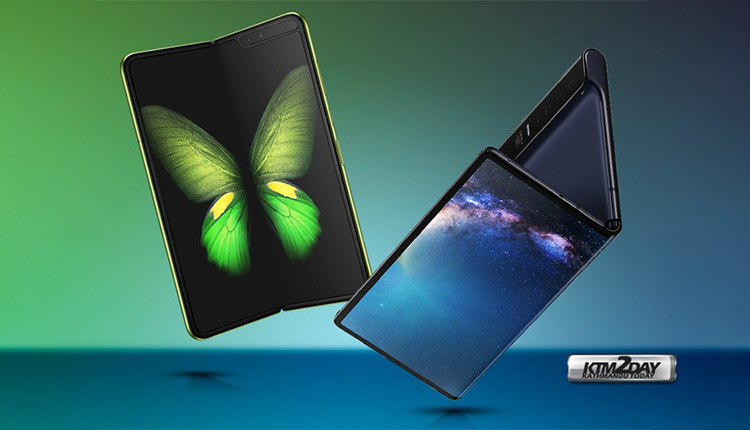 Since Mate X is a completely new kind of device, Huawei apparently decided to first understand the reaction of Chinese users before launching the device into the international market. Such a limited launch was generally expected. Samsung was also forced to postpone the release date of the Galaxy Fold when problems with the design of early versions of the device were revealed. And Motorola has postponed the release date of its flexible Razr. Unsurprisingly, Huawei, which planned to bring Mate X to market in the summer, also delayed the launch. 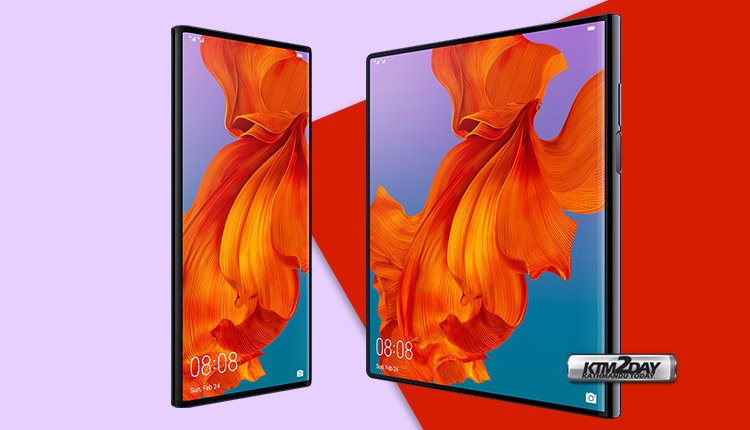 Worse, so far you can only buy the first version of the device, which is based on the 7nm Huawei Kirin 980 chipset in conjunction with the Balong 5000 5G (and characteristics close to the Mate 20 5G). The more advanced Mate Xs model will be released in 2020, with features close to the Mate 30, including an updated Kirin 990 chip with a 5G modem integrated into the chipset. 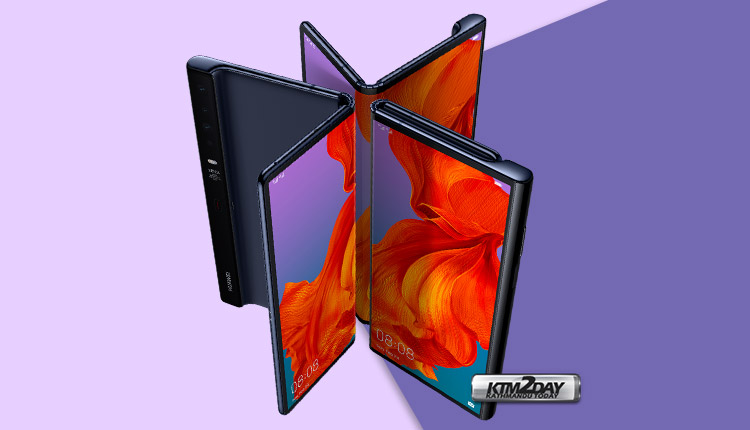 The company managed to achieve such an elegant design by bending the screen outwards, not inside. But there are downsides: the bendable screen can not be protected by the usual hard glass like Gorilla Glass, and therefore the use of a special protective cover is strictly recommended, which greatly spoils the aesthetics and harms the convenience of operation. Galaxy Fold, for example, has no such problem. 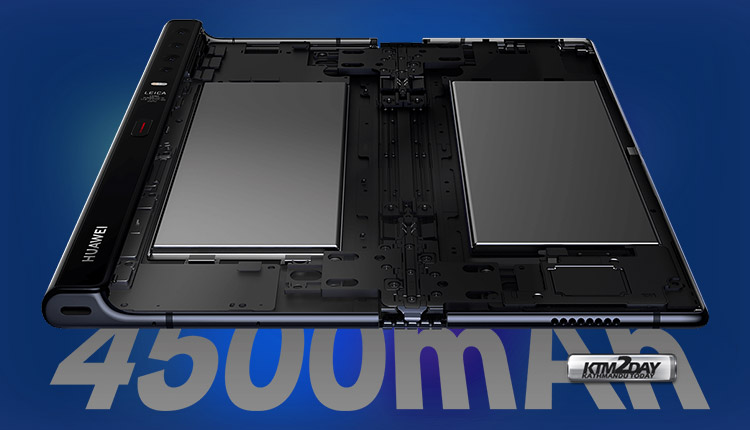 The total capacity of the batteries is 4500 mAh (there is support for high-speed 55W charging). Huawei Mate X is endowed with 8GB of RAM, a 512-GB drive, supports the installation of two SIM cards (one can be replaced with a Huawei Nano memory card), has a fingerprint scanner, matched with the switch button on the side.

There is one more point to look out for. As in Mate 30, the new Mate X smartphone is based on an open source of Android that does not include the full range of Google apps and services, including the Play app store – this is due to U.S. sanctions, which the U.S. government explains protection of national security. 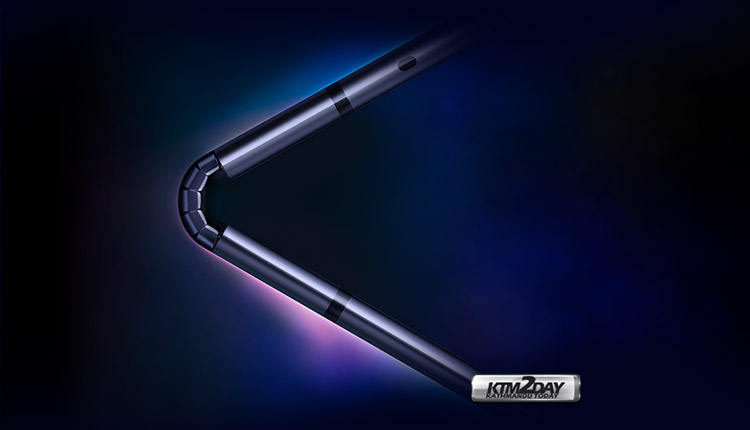 Either way, next year we’re sure to get more flexible devices, which at the same time should become more advanced and refined technically. In addition to the new models from Samsung and Huawei, similar smartphones are also coming from other brands like Honor, Oppo and Motorola, which have already announced the work on bendable devices. Accordingly, prices next year promise to become noticeably lower, which will be of more interest to the masses.