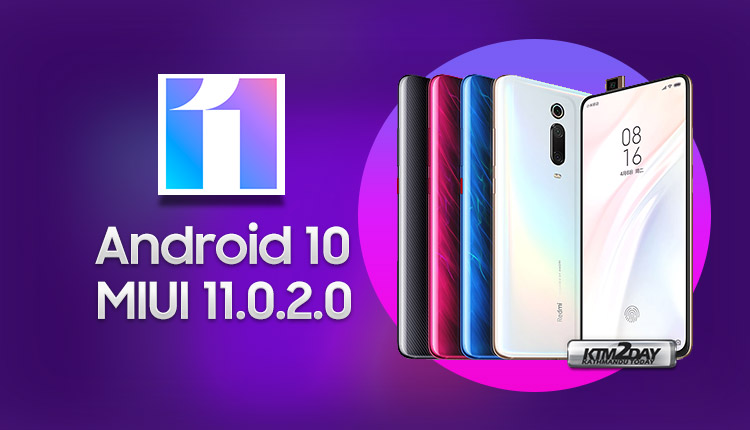 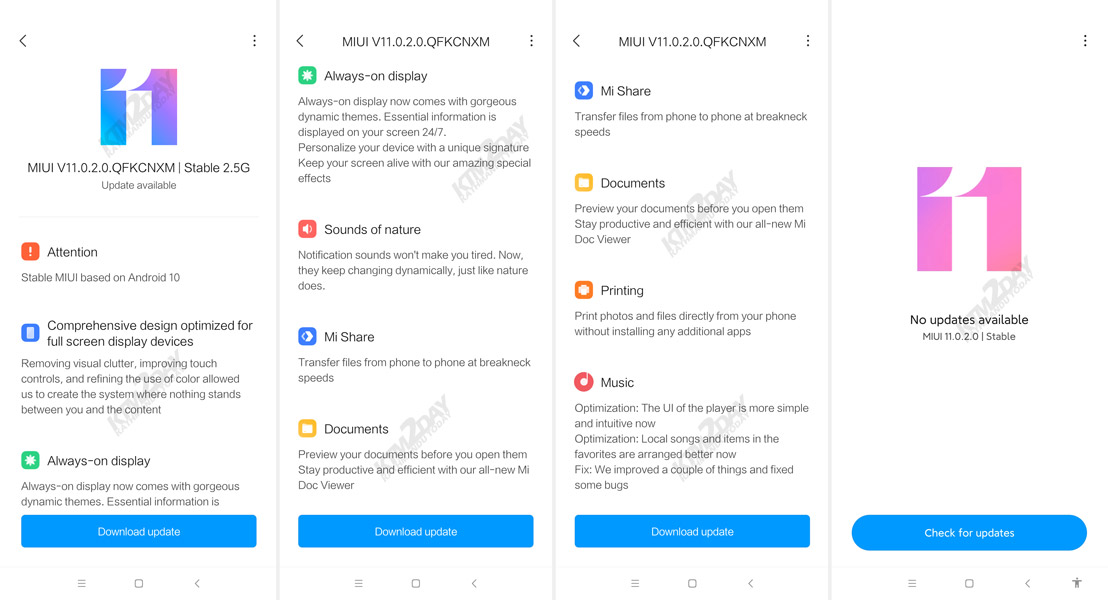 To get the latest OTA updates users need to check on Settings > My Device > MIUI Version and then click on “Check for Updates button” .

If you can’t find updates, keep checking in a day or two and the updates should be available soon depending on your location.

The latest Android 10 upgrade is based on MIUI 11 and brings a lot of feature update across the platform.

The update size on the Chinese variant of Redmi K20 Pro is of size 2.5 GB and it carries software version MIUI v11.0.2.0.QFKCNXM. The update also bring with it Android Security Patch dated 5th Sept 2019. 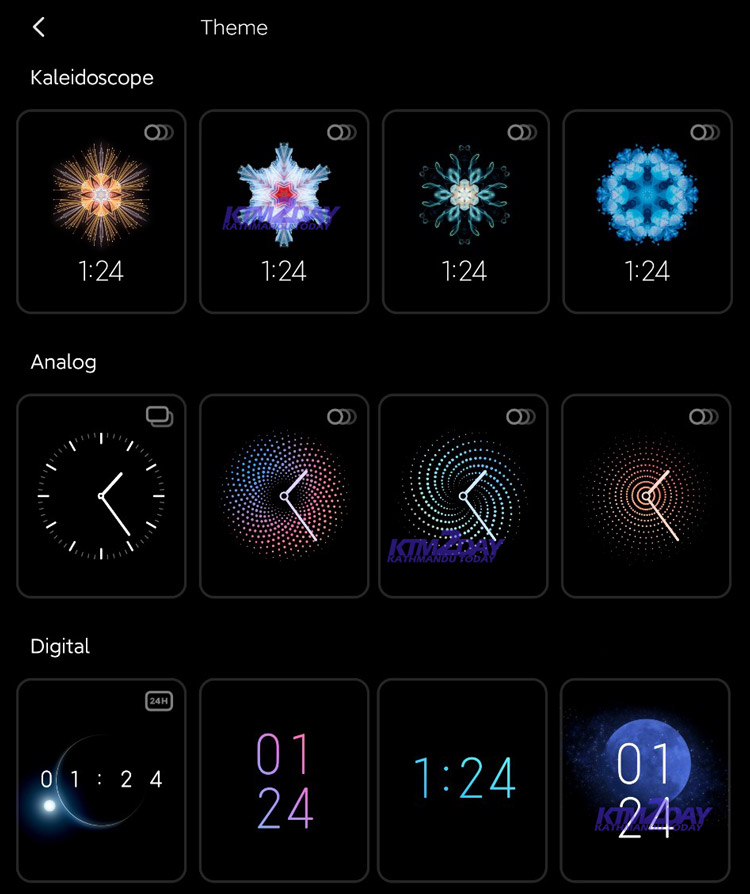 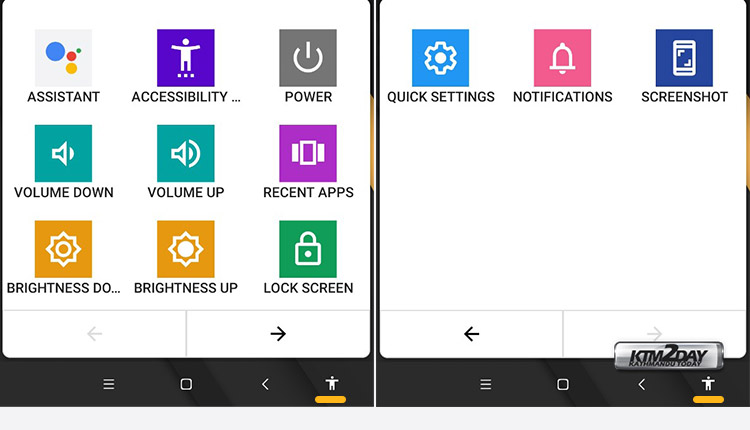 The update also adds a new button to the taskbar loaded with shortcut buttons for features occasionally used. Tapping on this button on the taskbar opens a pop-up window from where users can instantly adjust the volume and brightness, notifications, recent apps, quick settings and also grab screenshots .

The MIUI 11 update for the Redmi K20 Pro also includes various improvements and optimizations. The official change-log confirms that there are optimizations pertaining to the in-display fingerprint sensor and user interface. Further, the update fixes the bugs that were affecting the fingerprint icon. There is also an upgraded App Vault with a new design and the ability to view more shortcuts by swiping down on the screen.

Xiaomi has also offered the an updated Game Turbo feature that can turn off auto brightness, screenshot gestures, and the Reading mode. The toolbox in the Game Turbo feature has also been upgraded to support autoplay and switching between multiple data SIM cards.