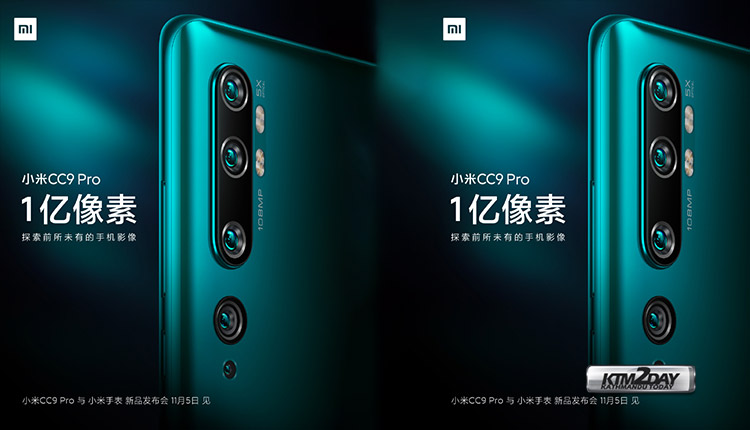 Currently, sources suggest that Xiaomi is simultaneously working on four models of smartphones whose cameras are equipped with image sensors with a resolution of 108 megapixels. The first such smartphone that is awaiting its launch is the Xiaomi Mi CC9 Pro.

Also, for the first time, real image of Xiaomi Mi CC9 Pro has emerged, or rather the part of the smartphone in which the rearcamera can be seen in full sight. In total, there will be five image sensors in the main camera, there are also two flash modules.

Presumably, Xiaomi Mi CC9 Pro will be the first smartphone in the Xiaomi lineup with 5x optical zoom.

In a separate news, the famous insider under the nickname Xiaomishka has published several new photos that are most directly related to the Xiaomi Mi CC9 Pro smartphone. 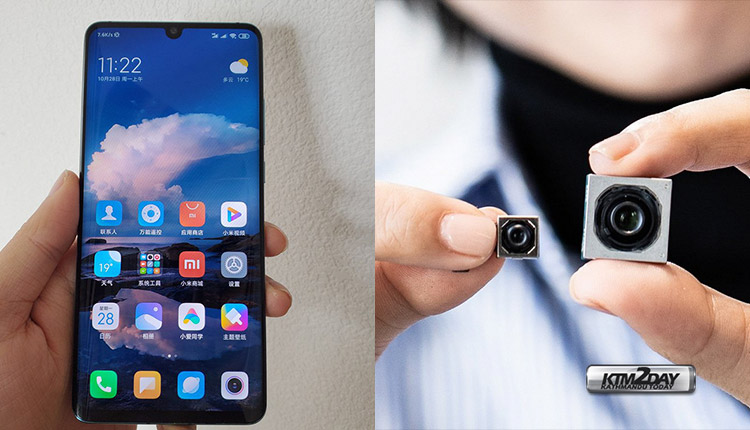 In the first picture, we are shown the Xiaomi Mi CC9 Pro itself in the “on” state, and the photo was just taken recently.

Today, a huge amount of new information about Xiaomi Mi CC9 Pro has emerged on the web. Firstly, we learned that the smartphone will be presented on November 5 along with other Xiaomi innovations, secondly we saw what its camera looks like , and thirdly, we were able to evaluate its capabilities .