Nirmal Purja reached the top of his 14th mountain, Shishapangma in China, on Tuesday morning.

His climbing career began when he walked to Everest base camp in 2012 and, instead of returning as planned, decided to climb the entire mountain.

He was already the holder of numerous records – including the fastest “double-header” of two mountains higher than 8,000 metres – and was awarded the MBE, a civilian honour, by the Queen in 2018.

Nepalese soldiers have served in the British Army – specifically the Brigade of Gurkhas – for more than 200 years.

There are 14 mountains in the world higher than 8,000m, and the previous record for climbing them all was just under eight years. 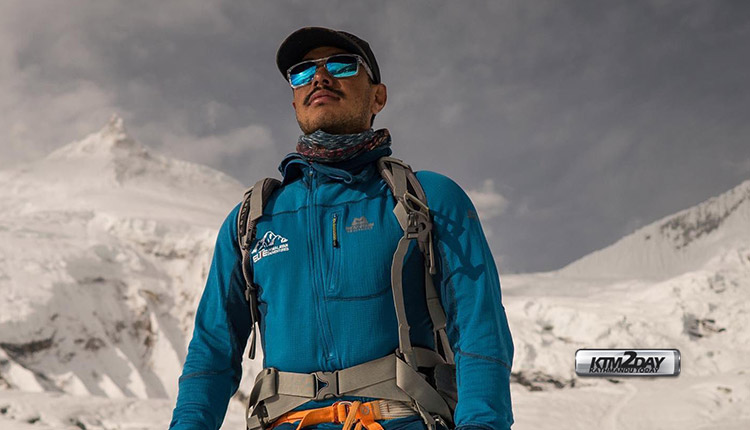 Purja’s own website says the previous record holder was Polish climber Jerzy Kukucza, who finished the challenge in 1987 in 7 years, 11 months and 14 days.

But an article on the British Mountaineering Council’s website says the record holder was in fact the South Korean Kim Chang-ho, with a time of seven years, 10 months and six days.

Purja began his campaign in Nepal in April, and climbed Mount Everest in May. There, his picture of the queue at the top of the summit gained worldwide attention.

During his climbs, he rescued four other climbers – three of whom he called “suicide missions” – and has, in his own words, “bled from every angle”.

But it wasn’t non-stop work. In August, he told the BBC’s Colin Murray he climbed Everest, Lhotse and Makalu in five days, but it could have been three – had he not stopped for two nights “to have a drink”.

In September, his challenge was held up while he waited for permission to climb the final mountain, Shishapangma, in the Tibetan autonomous region of China. 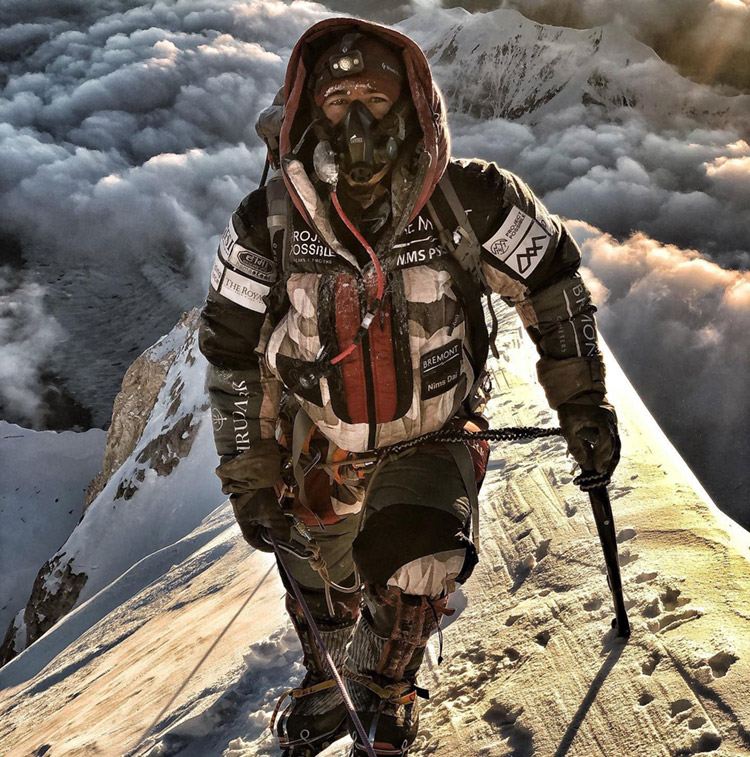 His permit was granted on 15 October after the Nepali government approached the Chinese government on his behalf.

In order, the 14 mountains were: