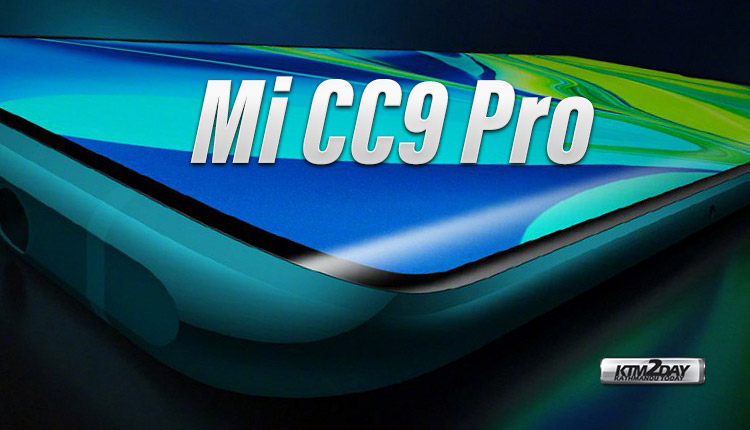 Xiaomi continues to publish details about its next flagship smartphone, which is equipped with a penta-lens camera setup with a resolution of 108 megapixels.

Xiaomi confirmed that the first smartphone with such a camera with 108 MP will be a model called Xiaomi Note 10. This led to the assumption that the Xiaomi Mi CC9 Pro, which has been talked about in the last few days, will be released later.

However, it seems that we are talking about the same smartphone, which will marketed with different names in different regions of the world. For Xiaomi, this is not strange, as, for example, for Huawei and other Chinese companies also often sell same models under different names in global markets.

The new official render revealed by Xiaomi today shows us a curved display on the sides, which the manufacturer called a hyperbolic screen for marketing purposes. Also in the picture you can see the 3.5 mm jack for connecting headphones. 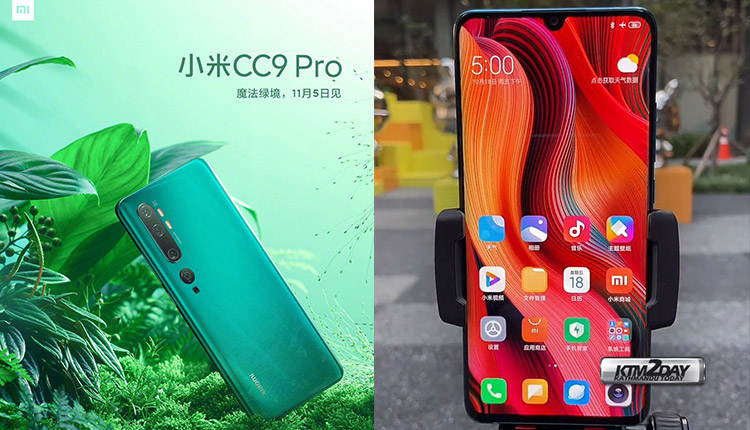 Xiaomi chief Lei Jun has also shared details about the phone’s camera hardware. Additionally, the Mi CC9 has now been spotted on TENAA, revealing its key internal specifications ahead of its official debut.

As per the TENAA database, the Mi CC9 Pro will be powered by an octa-core processor – most likely the Snapdragon 730G – and will come in three variants with 6GB, 8GB, and 12GB RAM. The phone will pack a 32-megapixel front camera, but apart from the main 108-megapixel rear camera, the resolution of rest of the four cameras on the back are not listed.

The presentation of Xiaomi Mi CC9 Pro is expected on November 5.