Xiaomi’s first flagship killer Pocophone F1 was launched in August 2018 and quickly gained huge popularity, thanks to a successful combination of flagship specification and relatively affordable price. And now after two years of expectations and after presenting a mid-range Poco X2 (rebranded Redmi K30 4G) the Poco sub-brand is alive again with the launch of long-awaited successor of F1 in the form of Poco F2 Pro.

The Poco F1 was regarded as “Master of Speed” and Xiaomi sold over 1.64 million units worldwide. Out of it, the company managed to sell around half of that share alone in the Indian market. It was quite an achievement for a new brand like Xiaomi to come up with a new product like Poco F1 and make it a global hit overnight, which of course, propelled the Chinese tech giant to further fame.

Fast Forward to 2020, Poco is now an independent brand spun-off from Xiaomi in India. In January Xiaomi turned Poco into a standalone brand and let it operate on it’s own in price sensitive markets like India. Hence, Poco has now a separate team to focus on it’s future devices and marketing strategies. 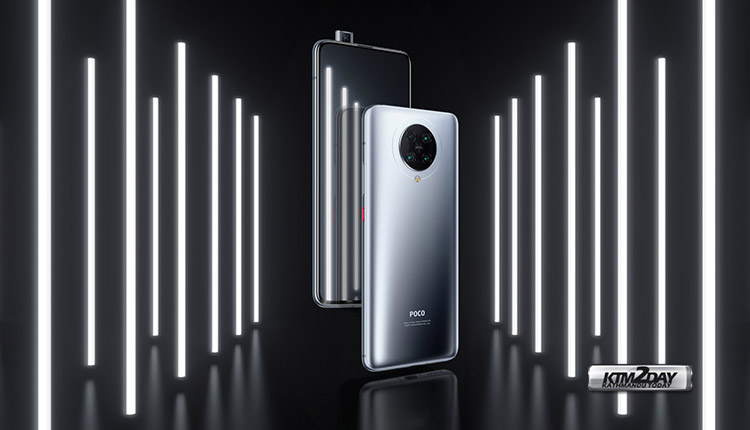 As expected, the global Poco F2 Pro is an exact replica of the existing Redmi K30 Pro 5G, which was released in China in the month of March. Hence, all leaked preliminary data about this device, including it’s higher prices compared to it’s predecessor, are now fully confirmed.

The Poco F2 Pro as mentioned above, is a rebranded Redmi K30 Pro 5G and the highlights of the device include – Snapdragon 865 chipset with advanced cooling and 5G support, full view display without any notches or cutouts, pop-up camera, LPDDR5 RAM , UFS 3.1 storage, 64 MP AI Quad setup Camera, Wi-Fi 6 and 4700 mAh battery with 30W fast charging. Poco F2 Pro Full Specifications
At the front, the Poco F2 Pro sports a 6.67-inch Super AMOLED panel that delivers an FHD+ (1,080×2,400) resolution, 1200 nits peak brightness, HDR 10+ certification and 20:9 aspect ratio. The display incorporates a fingerprint scanner for security. The handset comes with Gorilla Glass protection on both front and back. 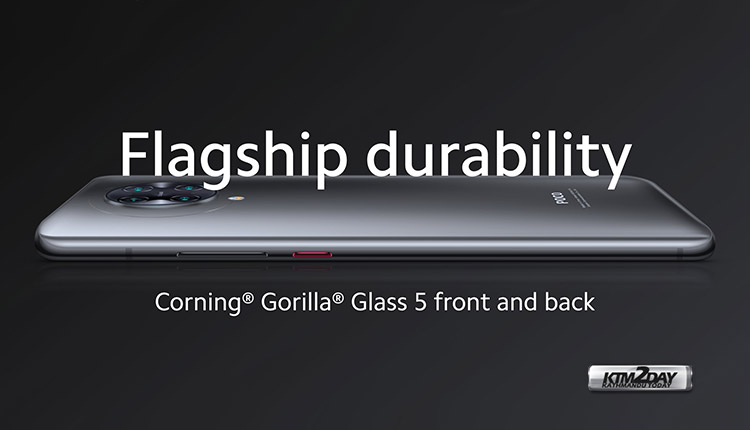 Due to technological glitches suffered recently by Oneplus and Samsung on their high refresh rate displays, Poco may have abandoned the 120Hz high-refresh rate IPS LCD display. As a result, the Poco F2 Pro features a conventional 60Hz panel – which is AMOLED. The panel does support a touch sampling rate of 180Hz though.

The device is equipped with the latest LPDDR5 memory and UFS 3.1 flash storage boosts operation speeds, greatly decreasing loading times and facilitating multi-tasking. In addition, the reduced power consumption will improve and extend battery life. The device is initially launched with 6GB RAM(LPDDR4X) and 128 GB(UFS 3.1) of internal storage which can’t be further expanded. Shortly after launch the device will also be available in 8GB RAM(LPDDR5) and 256 GB(UFS 3.1) storage configuration. 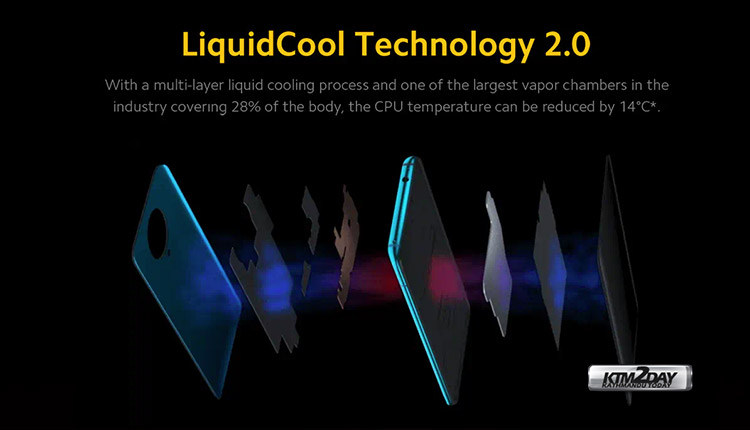 The 5G enabled smartphone also features a LiquidCool 2.0 technology and a “Super VC” vapor chamber that will allow for improved cooling.With a multi-layer liquid cooling process and one of the largest vapor chambers in the industry coverıng 28% of the body, the CPU temperature can be reduced by 14°C. 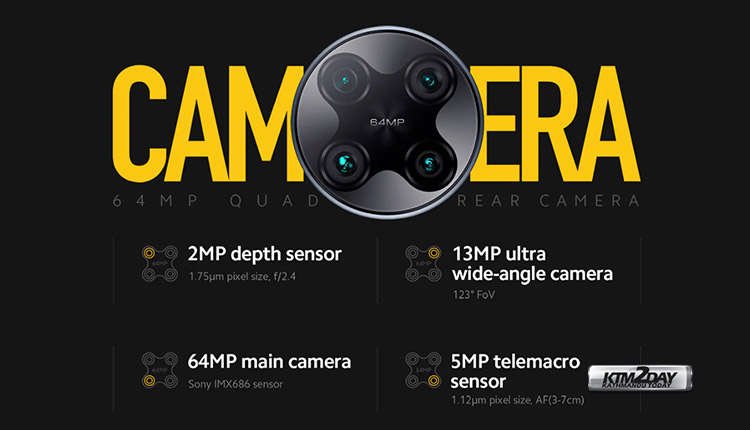 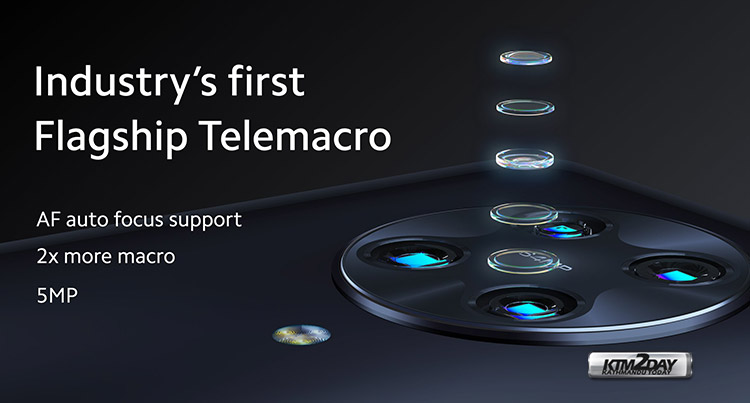 According to Poco, the Poco F2 Pro is the only smartphone to feature industry’s first Telemacro lens with support for autofocus and can capture twice as much as detail from it’s 5 megapixel lens. 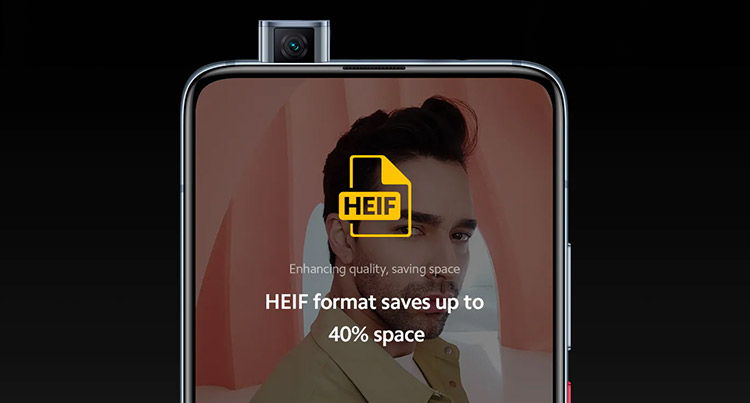 The phone also has the 20-megapixel pop-up selfie camera that comes with support for HEIF image format to save storage space by upto 40 percent. 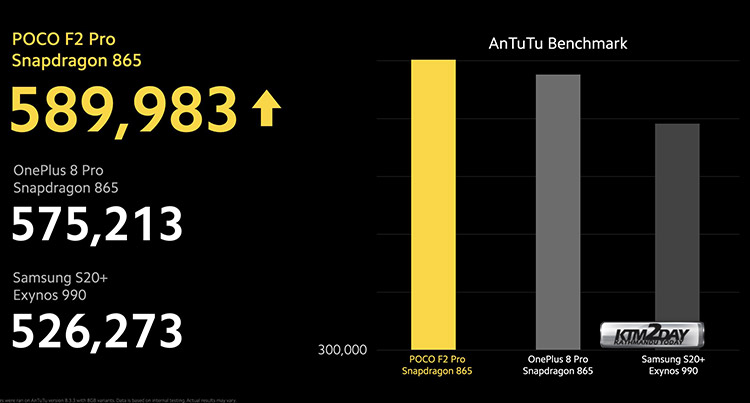 The smartphone also comes with Widevine L1 certification, which allows to stream contents in HD on multiple platforms such as Youtube, Netflix, Amazon Prime Video and many other. 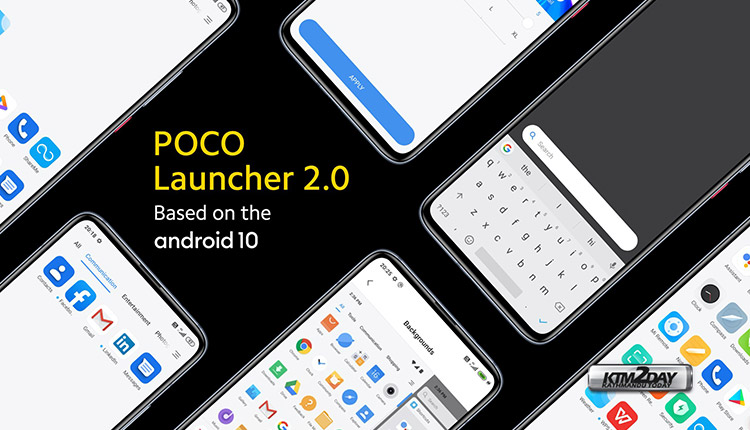 The Poco F2 Pro runs Android 10-based MIUI 11 software with custom Poco Launcher 2.0 out of the box. Despite being an independent brand the company still relies on MIUI11 user interface from it’s once a parent company Xiaomi. 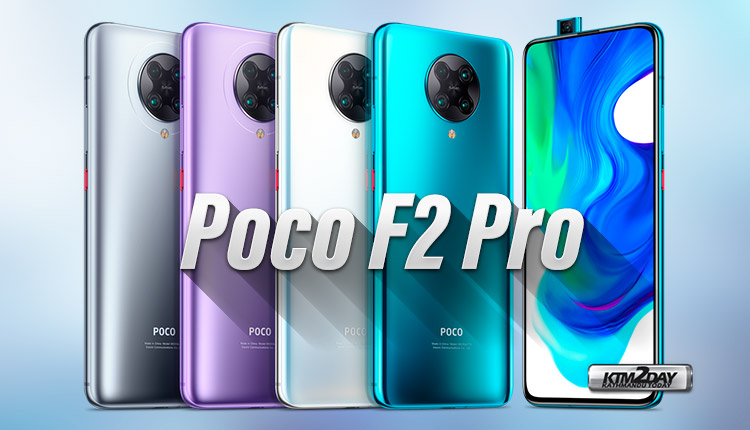 The smartphone packs a powerful hardware specifications and is offered at a below premium price range and is set to compete against the likes of OnePlus 8 and Realme X50. The Poco F2 Pro has been launched globally at various markets and will be available from online stores such as Amazon, Poco.net, Lazada, Shopee, JD Central, Gearbest, AliExpress and more. 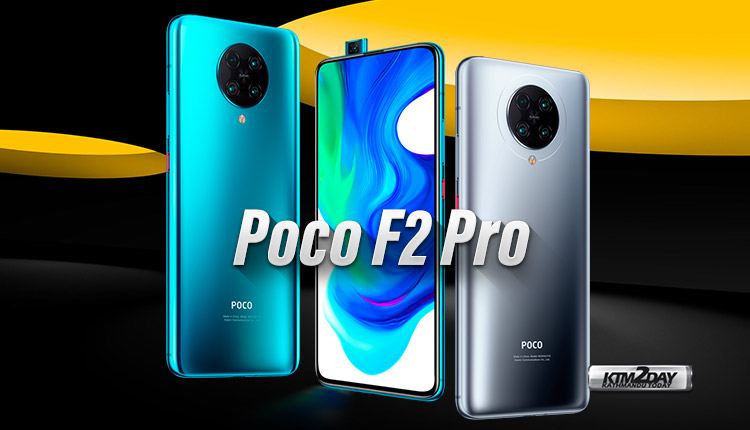