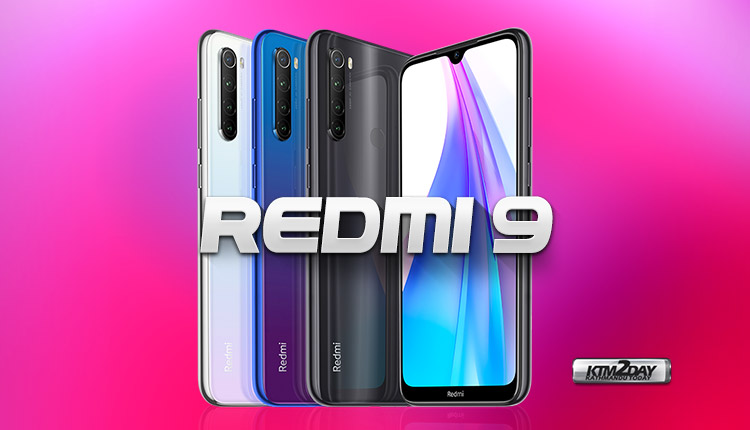 Xiaomi recently launched Mi 10 and Mi Note 10 Lite in Nepali market including several global markets this week. The company is now gearing up to launch and rejoice it’s fans who are waiting for smartphones in the most affordable segment.

Xiaomi new budget smartphones: the new Redmi 9 line is launching soon, which includes Redmi 9, Redmi 9A and Redmi 9C . An insider under the nickname Sudhanshu has revealed both the specifications and prices of these handsets. The Redmi 9 series will be the successor of the Redmi 8 series which was launched in October last year.

According to the leakster, the Redmi 9 series will come in a total of 4 models, namely – Redmi 9, Redmi 9C (without NFC), Redmi 9C (with NFC) and Redmi 9A.

Out of the four available models, the Redmi 9A will be the cheapest while the Redmi 9 will be the most expensive model. The Redmi 9C available in two variants – with and without NFC will be meant for different global markets and falls in between the Redmi 9A and Redmi 9 in terms of pricing. 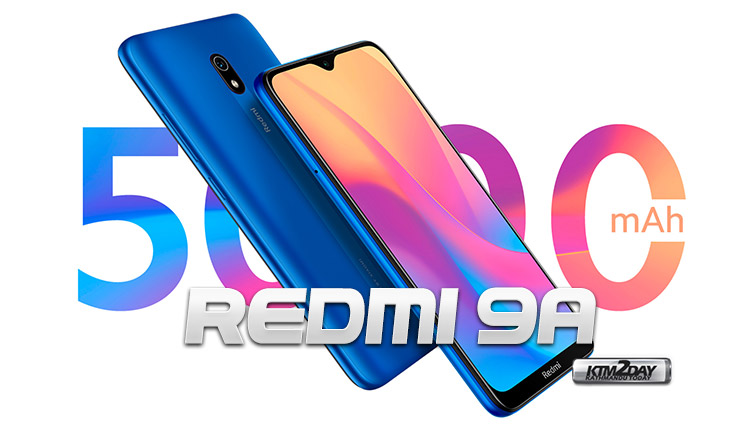 The Redmi 9A will have a price tag of around €100-€120 and will come equipped with Helio G25 chipset which is still awaiting to be announced by Mediatek. The device will feature a 6.5 inch IPS LCD display with HD+(1600X720) resolution and come with 3GB RAM and 32GB storage space. On the rear, it will come with single camera setup featuring a main shooter of 13 MP and 5 MP for selfies on the front. The handset will come with a large battery capacity of 5000 mAh. 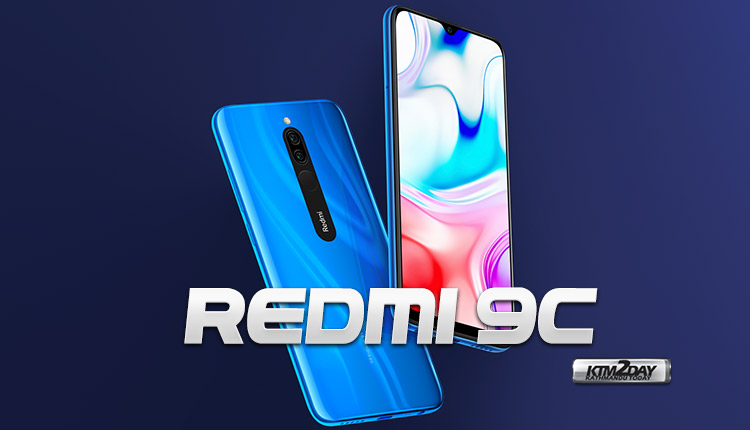 Continuing on, the Redmi 9C will be a slightly pricier version and will be available in two variants, with and without NFC. There will also be a slight difference in the camera features between the two.

The Redmi 9C will sport a Mediatek Helio G35 chipset coupled with 3 GB of RAM and 64 GB of internal storage space. The device will feature a 6.5 inch IPS LCD screen with HD+(1600X720) resolution. On the front for selfies it will sport a 5MP camera. The Redmi 9C is listed to pack a 5000 mAh battery similar to the Redmi 9A.

On the rear, the device without NFC will come with a triple camera setup of 13MP + 5MP + 2 MP. While there will only be a dual setup camera of 13MP + 2 MP on a device that will have NFC. 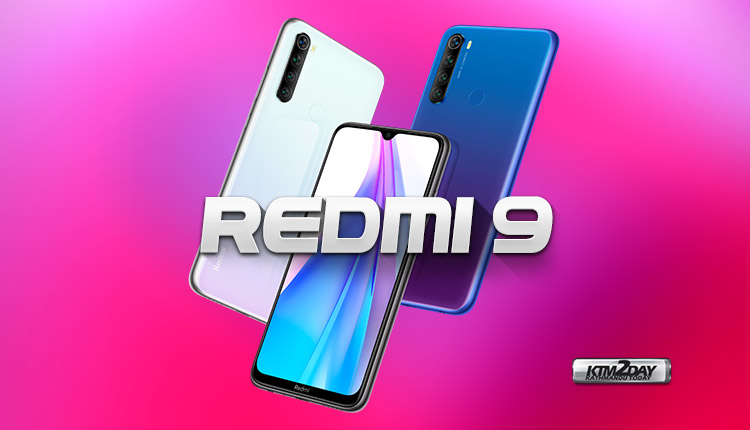 And lastly, the Redmi 9 will be the highlight of the show featuring the best specifications and will come at a slightly higher price . The device will sport Mediatek Helio G70 chipset along with 4 GB RAM and 64 GB of internal storage and a display screen of 6.5 inch IPS LCD at FHD+ (2400X1080)resolution . Camera features include a quad setup on the rear with 13MP + 8 MP + 5MP + 2MP and a 5 MP for selfies on the front. The device will come with a 5000 mAH battery.

As you can see, the differences are slim compared to the models. The most basic model is the Redmi 9A, with the most modest specifications. Next up is the Redmi 9C which adds a second rear camera and more storage.

Finally we have the most powerful model, the Redmi 9. This seems to be the most interesting choice because the devices comes equipped with 4 rear cameras and also has a better Full HD + screen. In addition, all models have a 5000 mah battery and USB-C charging port.

Therefore, these devices have everything to be a success and repeat history once again. Regarding the release date, there are no specifics yet, but we know that the Redmi 9 family will be released globally.