Both will be on sale later this month, and they offer native refresh rates of 240 hertz, 2.5-million-pixel resolutions, and fast response times.

AOC has added the AG275QX/EU and AG275QXN/EU to its AGON 5 range of gaming monitors, which was released last month.

The AG275QZ/EU and AG275QZN/EU, both measuring 27 inches, are the newest additions to Acer’s lineup of monitors.

The AG275QZ/EU and AG275QZN/EU, according to AOC, can run at a natural frequency of 240 hertz, whereas the models launched last month reaches a maximum of 165 Hz. 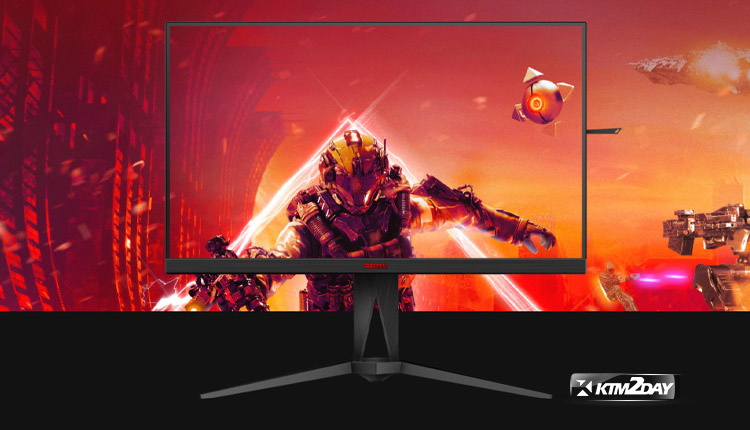 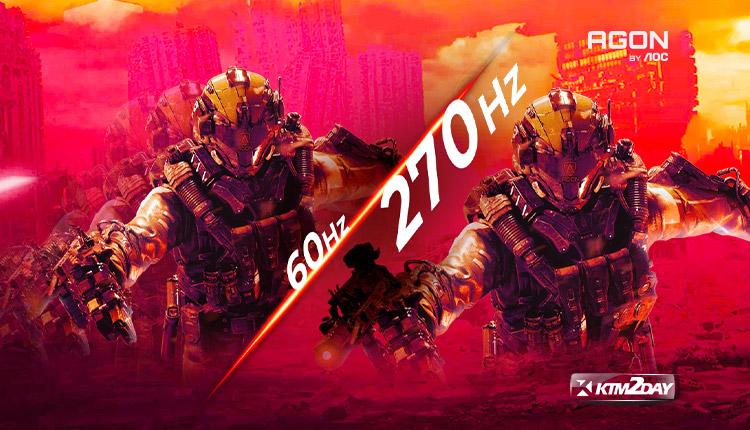 The AG275QZ/EU, as an example, features a base refresh rate of 240 Hz but can be overclocked to 270 Hz via the on-screen menu. 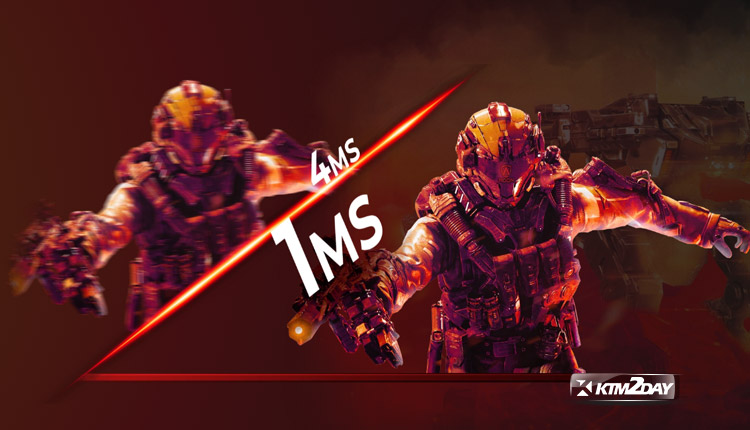 However, the AG275QZN/EU cannot be overclocked to 270 MHz. If you’d want to learn more about either of these screens, we’ve included links to their individual product pages for your convenience.