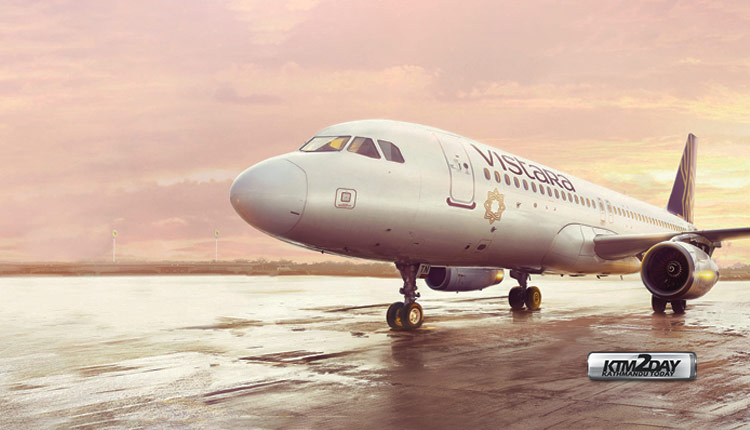 Indian private airline company Air Vistara is all set to begin direct commercial flights on the Kathmandu-Delhi route from February 11.

Publishing a schedule for the Kathmandu flight today, company has informed it will start taking ticket bookings from Wednesday (January 15).

According to the company, it will be operating one flight per day in the first phase in the Kathmandu-Delhi route. As per the company, the ticket price for a round trip in the route has been fixed at Rs 16,999 for economy class, while the fare for business travellers has been set at Rs 61,999 per person for a round trip. 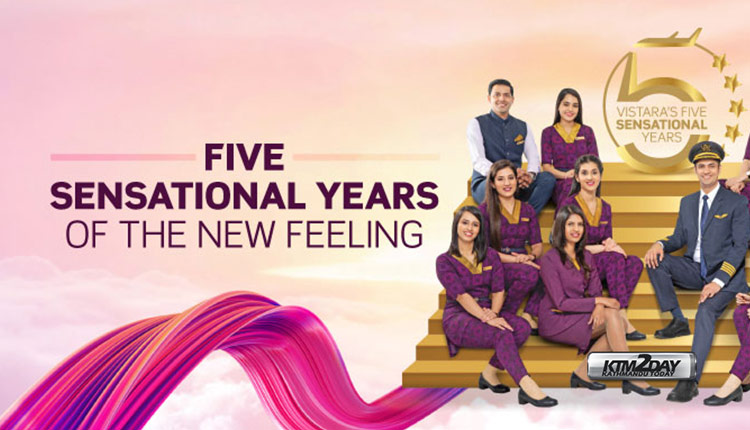 Recently the company placed an order of around 50 aircraft from Airbus aiming to expand its market in both the domestic and international sectors. As the aircraft are scheduled to be delivered between 2019 and 2023, the company is expanding its destinations aggressively.

Earlier, Jet Air had been earning a good profit in the Kathmandu-Delhi sector. However, soon after it halted flight operations, other airline companies, including Nepal Airlines Corporation (NAC), have taken advantage and started operating flights in this route. As per NAC, it is currently operating 17 flights a week in the Kathmandu-Delhi route against 11 flights a week earlier.