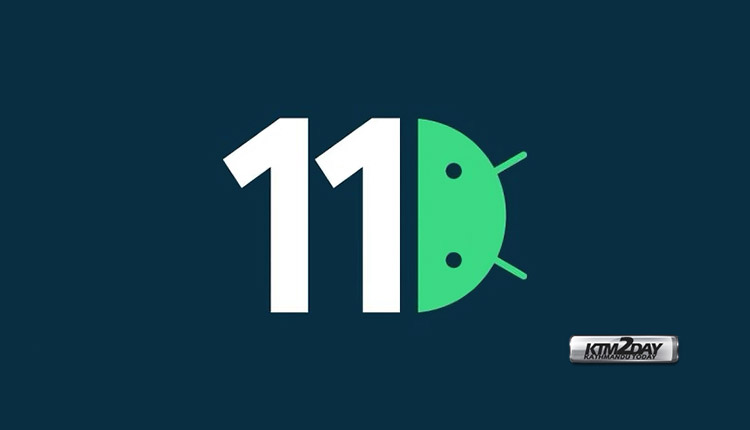 Android has evolved considerably since its first version launched in 2008, something totally expected. However, there are still certain limitations on Google’s mobile operating system that have persisted for a few years, and one of them doesn’t allow you to record videos larger than 4GB.

That’s right, as much as today’s smartphones deliver plenty of storage, you can’t break through this “barrier” regardless of make or model. Fortunately, it seems that this limitation will be lifted on Android 11, the next major version of the system.

Currently, when recording reaches the 4GB limit, Android does not pause filming, but instead automatically creates multiple files of the same size, depending on the recording time. This means that the device gallery is filled with multiple videos instead of just one, which is certainly not beneficial to users.

Google introduced this limitation in 2014, a time when 4K recordings began to appear on smartphones. Therefore, it made sense to limit file size; after all, the models offered had a smaller amount of storage and almost all filmed in Full HD only.

However, given the current scenario, it is quite clear that this is a major disadvantage that should have been removed a few years ago, as even the most basic smartphones can shoot in 4K, a resolution that naturally generates gigantic files.

This change has been identified by the developers of XDA Developers, who were able to store a 32GB video with no problem. Anyway, if Google decides to break this “barrier,” we’ll see what’s new in Android 11 beta, which is likely to be released in March 2020.