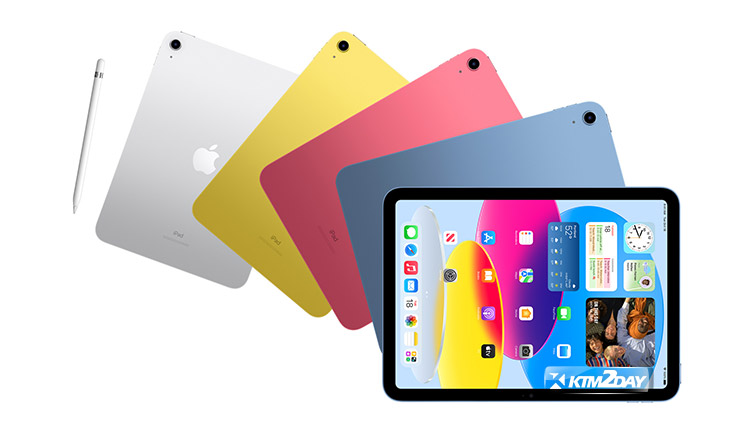 Apple has unveiled a new entry-level iPad with a 10.9-inch screen and no home button, making it possible for uniformly thin bezels all around the device.

The new iPad is available in four colors (Silver, Blue, Yellow, and Pink), and its flat sides are similar to those of the iPad Air and iPad mini.The Touch ID fingerprint reader has been relocated to the topmost power button.

The new iPad, the tenth generation, will have Apple’s A14 Bionic SoC, a USB Type-C connection, and a front-facing camera oriented in landscape for the first time. All devices will come with a Lightning adaptor and are compatible with the original Apple Pencil. 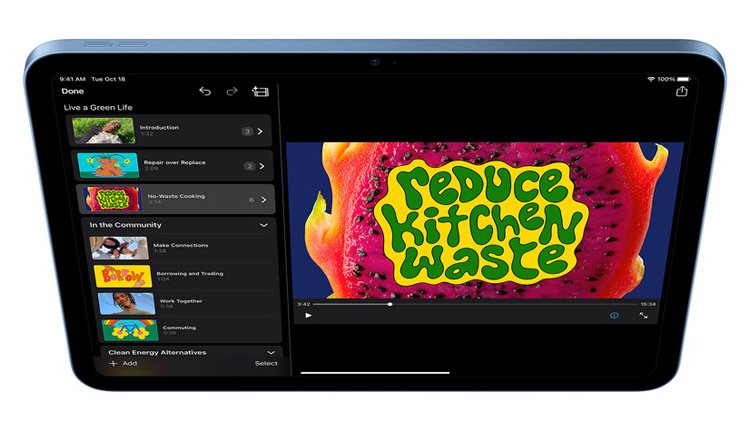 Details of the iPad (2022)’s features and specs

The new iPad (2022) is expected to include improved performance and graphics by 20% and 10%, respectively, thanks to Apple’s A14 Bionic SoC.

Apple also boasts that its tablet is five times more powerful than the top-selling MediaTek Android tablet on the market today. The new iPad is designed for those who want to use a tablet for work, learning, socializing, and fun. 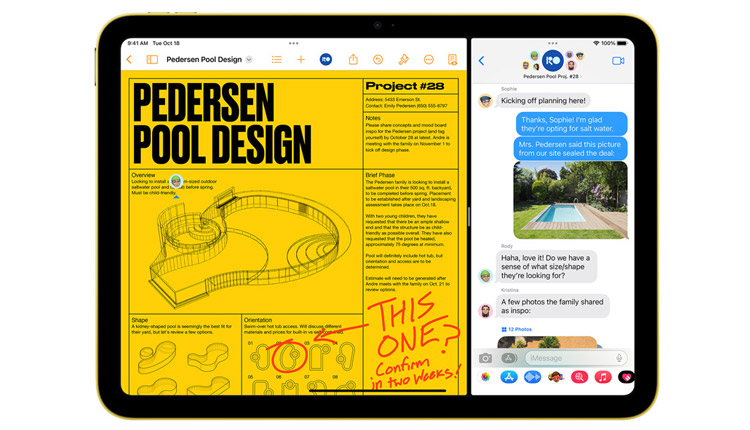 With a resolution of 1640×2360 and a maximum brightness of 500 nits, the new 10.9-inch Liquid Retina display is an impressive upgrade.

When using the new iPad in landscape mode, the front-facing camera is now on top. It has a 12-megapixel sensor and a 122-degree field of vision, and it supports adaptive reframing via Center Stage, which adapts to the number and positioning of people in the frame.

The 12-megapixel camera at the back has been upgraded to record 4K video and slow-motion footage at 120 frames per second. Additionally, stereo speakers are included, optimized for use when the device is in a landscape mode. 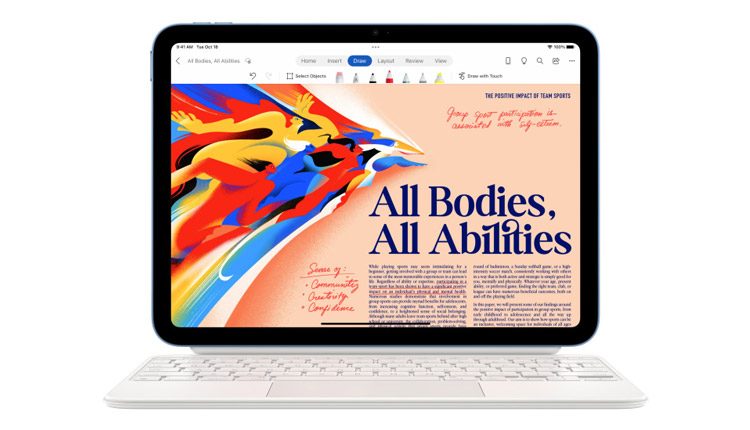 The switch to USB Type-C for communication has been anticipated for some time, and it will result in improved speeds for charging and transferring files through wires. Wi-Fi 6 is standard on the cellular-enabled iPad (2022), and 5G is an available upgrade.

iPadOS 16 will power the next iPad, and it brings with it the Freeform productivity app, along with a slew of other improvements and additions to existing apps, some of which make use of the iPad’s built-in artificial intelligence. 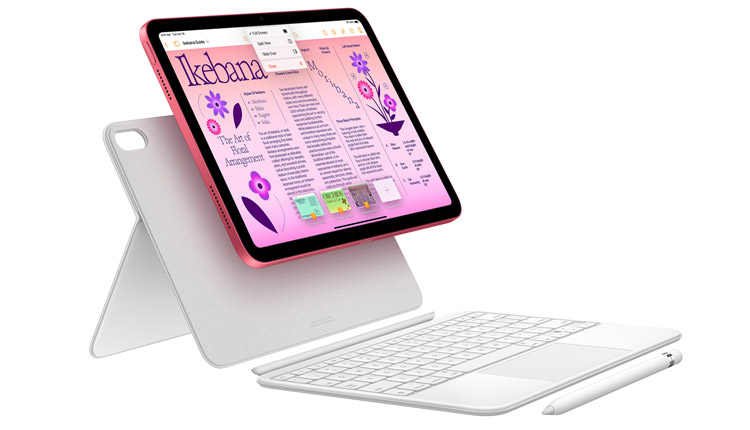 In India, you should expect to pay INR 9,500 for an original Apple Pencil and INR 900 for just the USB Type-C adaptor. In addition to computers and mobile devices, Apple also offers a wide range of accessories, such as the Magic Keyboard Folio and Smart Folio.